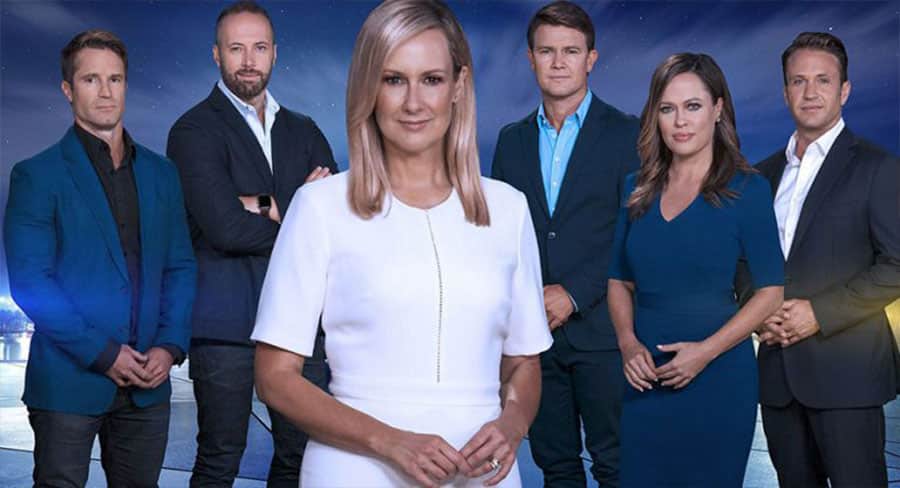 • The program was launched in February 2009

After 11 years, Seven’s Sunday Night is coming to an end this weekend. A final episode will air on Sunday with repackaged highlight episodes screening across the summer.

The program was launched in February 2009 into the best timeslot a show could wish for – 6.30pm Sunday. Although it was a competitive timeslot, the show got the jump on Nine’s 60 Minutes which was screening back then at 7.30pm.

Seven was ruling the ratings in 2009 and a year later My Kitchen Rules joined the Sunday schedule.
However a decision several years later saw Sunday Night move later into the night and eventually lose its early timeslot.

Seven News Sunday went to an hour from 6pm and then My Kitchen Rules moved into the 7pm slot, pushing Sunday Night back later in the night with viewers having to be flexible with the program some nights starting close to 9pm.

The initial producers were Adam Boland and then Mark Llewellyn.

Seven said in a statement this week: “Sunday Night has a proud tradition of fighting for the little guy. Our investigations delivered justice, re-opening cold cases and giving people a voice – often for the first time.

“We ventured to some of the craziest places on Earth and met amazing people. Celebrities dropped their guard and revealed their true selves. Every show was unpredictable. That’s what made it great.”

The final edition of Sunday Night is scheduled for (about!) 8pm Sunday on Seven and 7plus.