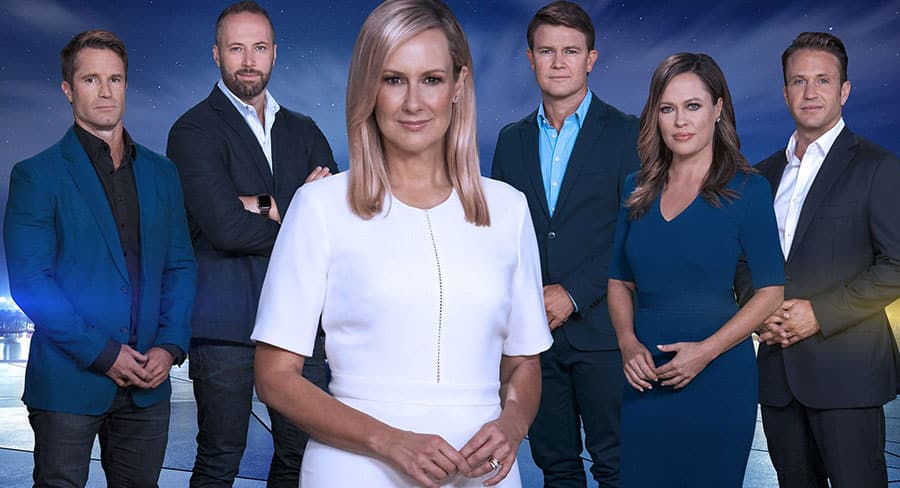 “It has been a very tough decision in a very challenging TV landscape.”

There has been speculation for some time that Seven would be shutting down its Sunday current affairs program Sunday Night. The closure has been announced on a day that Seven has detailed a major restructure as it looks to streamline the business and find cost savings.

Craig McPherson, Seven Network Director of News and Public Affairs said in a statement: “After 11 years at the forefront of our Public Affairs offering it is with much sadness I announce the closing down of the day to day operations of Sunday Night: True Stories.

“It has been a very tough decision in a very challenging TV landscape.

“I want to thank the exceptional team of reporters; producers; camera operators; editors and many others who have helped produce more than 500 hours of quality public affairs programming over its lifetime.

“The program itself will remain on-air until the end of the year. A small production team will stay on to produce existing product over this time.

“I wish all those leaving us nothing but the best for the future.”