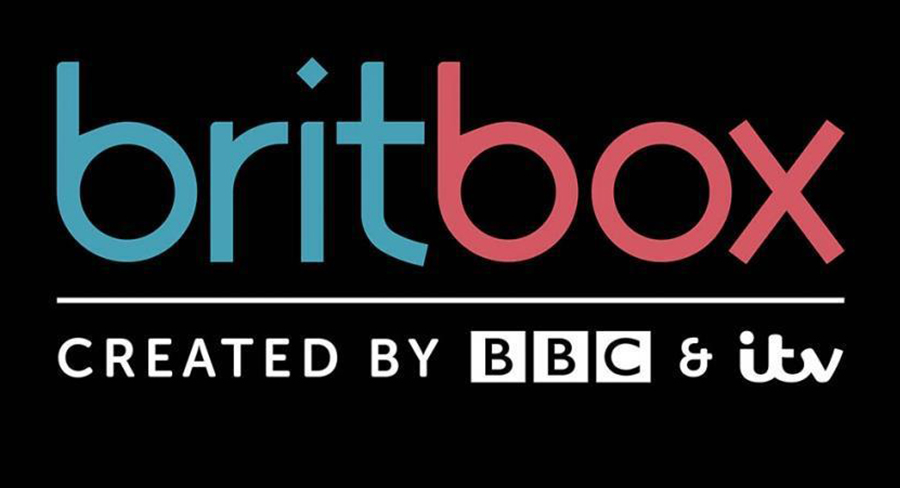 • Hogan joins from Network 10, where she was head of content and commercial partnerships for Digital Media.

As BritBox escalates its plans to launch in Australia later this year, joint venture partners BBC Studios and ITV have appointed Moira Hogan as country manager. 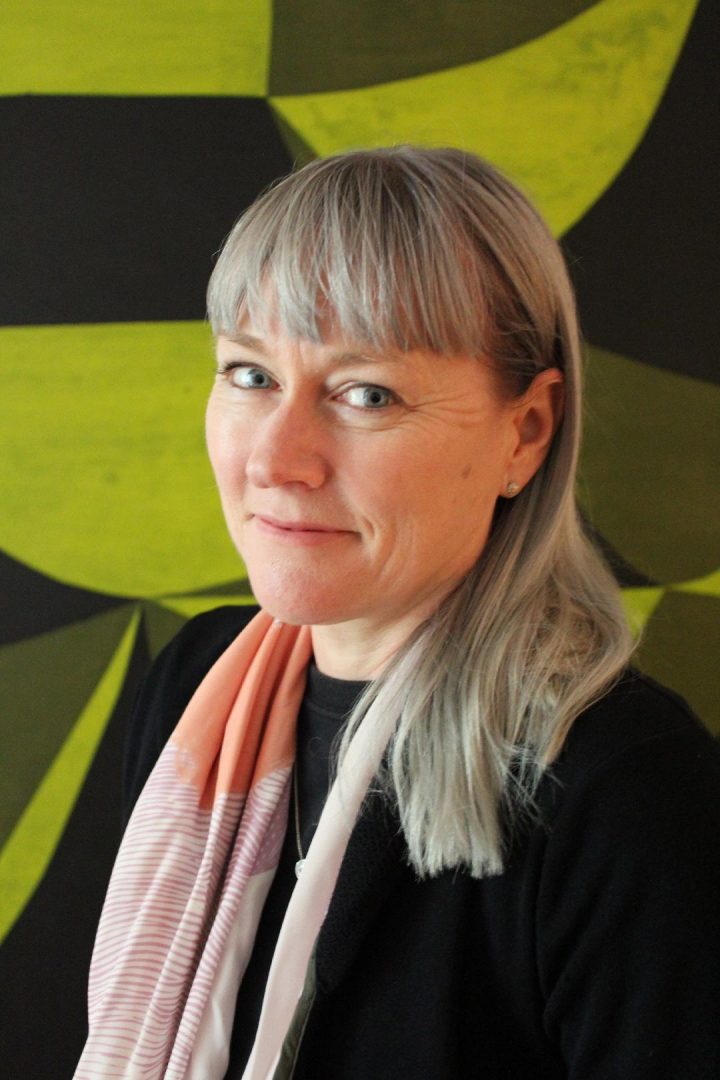 Tasked with leading the BritBox Australia strategy and team, Hogan joins from Network 10, where she was head of content and commercial partnerships for Digital Media. She has proven experience in launching digital products to market, as well as leading content, product and commercial strategy for leading Australian digital platforms.

In addition, Richard Hill has been appointed head of launch marketing and PR, joining BritBox from his position as digital ltrategy Lead for SBS. 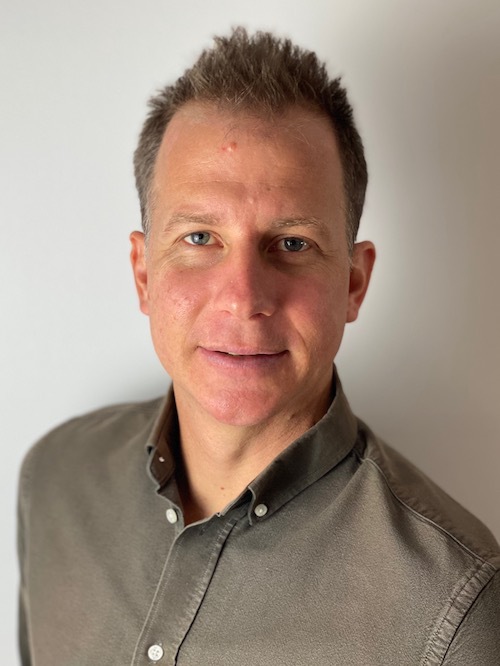 BritBox is an ad-free subscription video-on-demand (SVOD) service that is promising Australians the ultimate collection of British content from across the decades, including classic and contemporary box sets, delivered via a wide range of mobile and connected home devices.

As BritBox country manager, Hogan will work closely with the BritBox North America team, where the service has already launched in 2017, followed by Canada in 2018 and the UK in 2019.

Fiona Lang, general Mmanager for BBC Studios ANZ, said: “Moira has an impressive background in launching and growing digital products, with experience across content, commercial and strategy. She has the ambition and vision to lead this exciting new offering for Australian audiences. With Richard’s industry-leading skills in digital marketing also on board, we are putting in place a formidable team to enable us to take the next step in BritBox’s launch plans.”

Martin Goswami, group strategic partnership and distribution director, ITV, said: “Both Moira and Richard’s skill sets and digital expertise perfectly complement our requirements for BritBox Australia, as we look towards establishing the brand as one of Australia’s premium SVOD platforms. We are delighted to welcome both to the team.”

Moira Hogan said: “ITV and BBC Studios have created a premium SVOD product in BritBox and I’m excited to lead its launch in Australia. The partners have an unrivalled catalogue of British programs, with some of the world’s best-known acting and presenting talent, which we’ll be able to offer local audiences, curated and all in one place.”

Richard Hill added: “I have a long-held passion for British content and am incredibly excited to be given the opportunity to launch, and grow, a SVOD service from these two iconic broadcasters.”

Hogan has over 20 years’ experience within the Australian media, entertainment and telecommunications industries and has also held roles at Fetch TV, Fox Sports and the ABC.

Hill was recently digital strategy lead for SBS, devising digital marketing strategies to grow audience consumption, across the suite of digital products and including SBS on Demand.

He has also worked as the head of digital marketing and the digital & communities manager at BBC Worldwide ANZ (now BBC Studios).