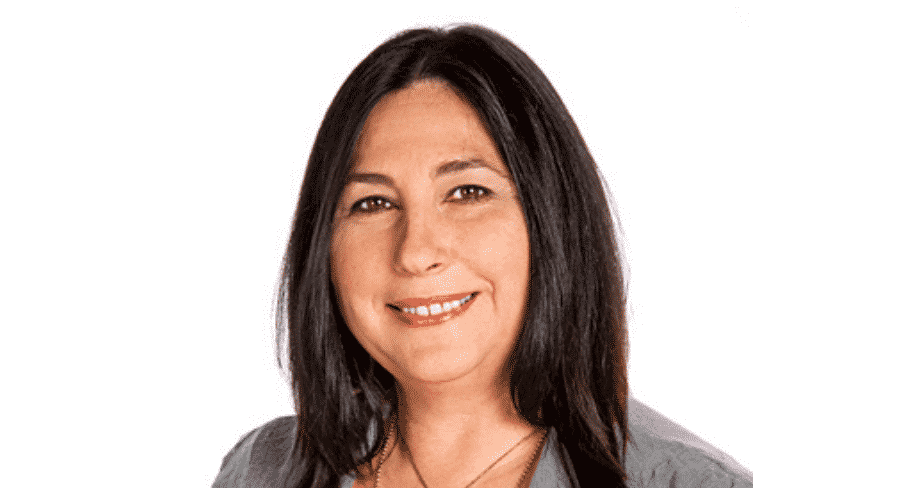 Better Homes and Gardens (BHG) magazine offers expert solutions in the home space for Australians who have a passion for home and garden styling since 1972. Coming into the next decade, the magazine will soon be in its 50th year. Editor Dora Papas, who’s been with the magazine since 2001 and recently promoted, told Mediaweek how the brand has stayed so popular over the decades, the hand-in-hand cooperation between the print offering and the TV show, and her favourite project in the magazine to date.

Papas said it feels like yesterday when she first started with the brand. “We actually came across from Murdoch in 2004. Murdoch Magazines sold BHG, marie claire, Men’s Health to Pacific Magazines in 2004, so I’ve been with the company since then – and obviously before with Murdoch,” said Papas. “I actually found the transition to be really smooth, seamless, and warmly welcomed; it’s been a great overall experience for me. In August this year, I became the editor of the title.”

Papas named a few on the team who are currently working on the print offering at Pacific Magazines. “Julia Zaetta is the editor-in-chief; the managing editor, who also helps to produce our podcasts, is Artemis Gourous; the DIY editor is Greg Fahey; our food editor is Elle Vernon; our gardening editor is Jenny Dillon; we have a production editor Joseph Kenworthy; our health and beauty editor is Annie Millar; and our interior stylist who is responsible for making the TV shoots look fabulous for print is Vanessa Tidy.

“All of these people are experts in their field, and that’s part of why we are so unique. For instance, our food editor is a chef, and Greg is a builder.”

People usually come to BHG when they’re starting to nest and buy their first home or move into their first apartment. Papas said they offer their audience solutions all the time for creating their homes and making their home life better. “It’s not just their physical space, it’s also how they feel in that space. That’s part of the key for how we’ve stayed popular over the decades. 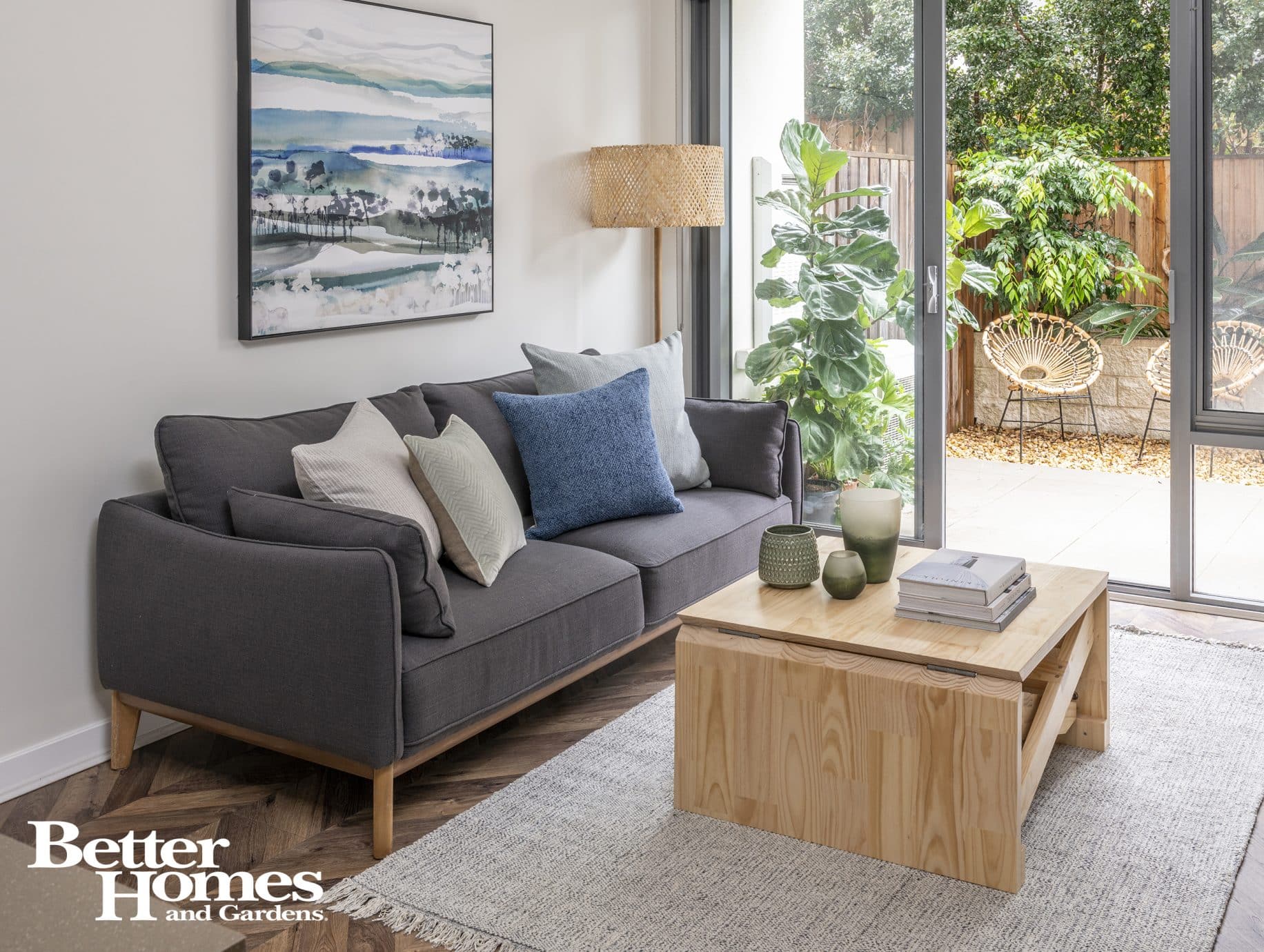 “We’re a trusted brand, we offer ideas and then we follow up those ideas with inspiration and information so our audience can achieve what they want to do. That’s all part of the core DNA of our brand.”

Papas said they are always customer-focused and have experts on their staff so when they’re writing their stories on gardening, DIY, or food, they actually can drill down into the details so that people can trust the information they are giving them. “It’s not a celebrity-driven magazine – not that there’s anything wrong with that – but we find that our audience prefers it not to be such, and it’s about them and how their homes can be better and their how their home life can be better.”

Papas described the brand as ‘personal’ and said they speak to their readers like they’re friends – if you look at their language, it’s to the audience, not at them. “We give them the confidence to have a go and we encourage their creativity on whatever project they’re working on and that’s very important. It’s true with the television show as well – they go hand-in-hand.”

The BHG audience are doers; they’re makers; they’re creators; and they’re house-proud. In relation to the brand’s readership figures, it’s around 1.78 million. “It’s massive,” said Papas. “A majority of our readers are female, and they’re about 73.8% of BHG’s total print and digital audience. Also, 1.3 million of our BHG audience gets a lot of pleasure from their garden and like to DIY around the house. Around 80% is Gen X and they’re usually on a budget.” 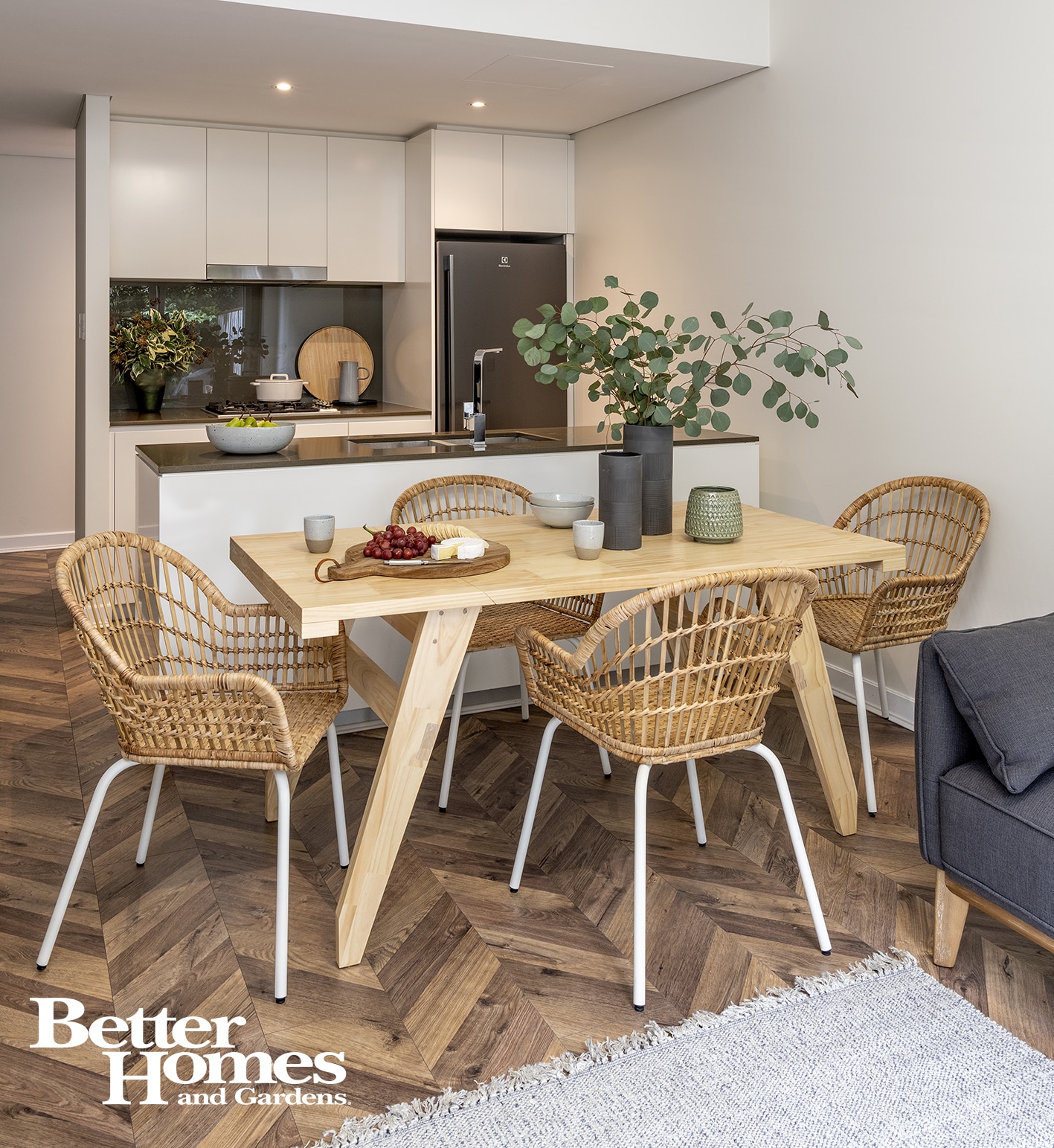 With almost two decades of BHG under her belt, Papas shared one of her favourite projects featured in the magazine to date. “In January 2011, we had this pavlova recipe. We went backwards and forwards in the office about this particular recipe because our food editor didn’t put any corn flour or vinegar in there and a lot of recipes call for these ingredients.

Everyone in the office said ‘we can’t do that’. I went home and I made it myself and brought it into the office – everyone raved about it, it was fabulous. It made the cover of the magazine and I still make the recipe to this day.”

BHG isn’t the most expensive magazine to produce, but they do have the biggest print run, so the cost would be associated with the number of copies, paper quality, and the number of pages in the magazine at any one time. “There’s editorial costs, marketing costs, mailing a subscription, distribution. We aren’t the most expensive to produce, but we do, however, spend quite a bit on shoots and making sure we follow through what with what our TV show has done, and reproducing it in our magazine.

“TV has the lucky luxury of moving pictures and people who are entertaining; while they give you the information, they can’t always give you the step-by-step. You can’t build a pergola, for instance, in three minutes like you can on the show.”

Papas told Mediaweek BHG TV is going gangbusters. “Our department editors go into meetings with the various TV researchers, producers, talent – and when I say talent, they are also experts in their own field – and that’s how we come up with a lot of the stories. We have great cooperation and we work hand-in-hand and hope to continue to do so.”