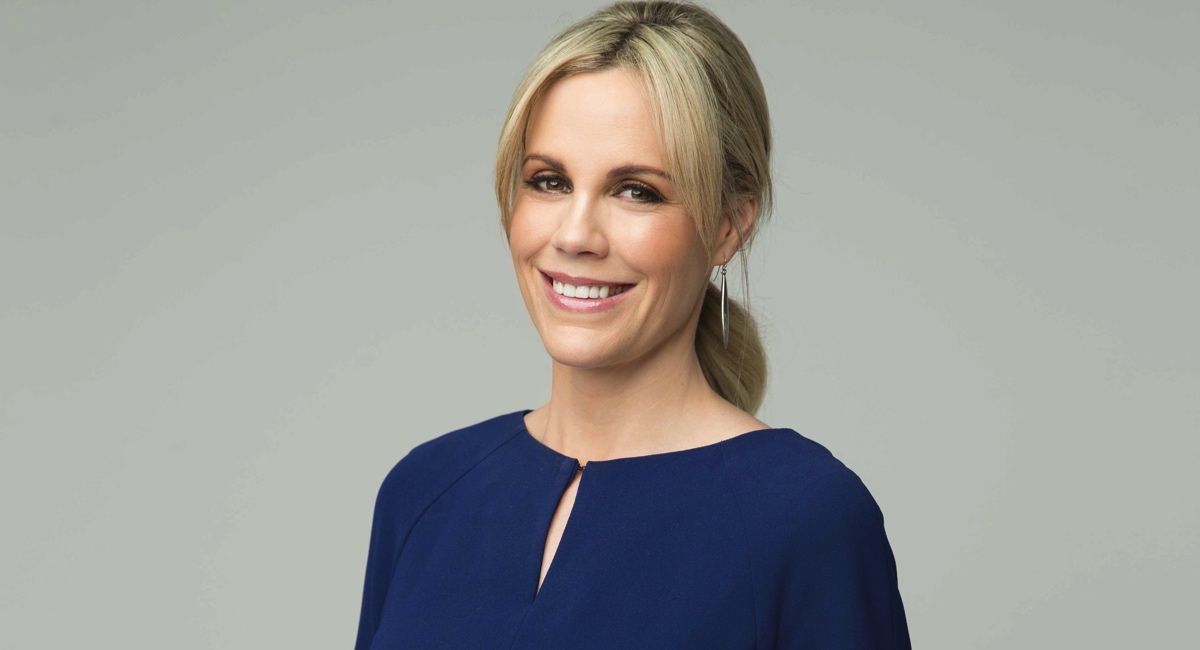 When Stellar launched a year ago, Mediaweek reported on the changes to the News Corp newspaper inserted magazine previously known as Sunday Style.

One year later we visited the News Corp office for a chat with Stellar editor-in-chief Sarrah Le Marquand.

“There was plenty of pressure surrounding the launch, as there is with any magazine,” she told Mediaweek in our recent weekly Seven Days podcast. “Anything surviving a year in this media environment is worth celebrating. We are really proud of the product.”

At the time of the launch, Le Marquand said she recognised Stellar had more of a mass audience than its predecessor, Sunday Style. Le Marquand maintains this position but agrees that the readership was skewed slightly more towards a female audience.

“A lot of magazines trade in tearing women down and pitting women against each other. Someone along the line thought that there was a lot of money to be made in that business model,” she said. “We are interested in telling good stories about women.

“We do a lot of international magazine covers – we recently had Serena Williams on the cover – but we celebrate a lot of Australian talent too. All of our content is generated out of our office. We haven’t bought a story in the 12 months since we launched.”

The anniversary edition featured one of Australia’s most successful exports to Hollywood, actress and producer Nicole Kidman.

“I don’t mind telling you that the first conversation for that was 10 months ago,” Le Marquand said. For a weekly magazine distributed in the Sunday News Corp metro newspapers along the eastern seaboard, producing eye-catching covers comes with its own pressures. The magazine has a total readership of 971,000 in Brisbane, Melbourne and Sydney.

Le Marquand said. “What really defines Stellar is that we sit in a newspaper but we are a self-contained magazine. A big part of that is being adaptable and having the news sense that a newspaper demands, but also having the longer-term vision of a magazine.

“Something like getting Nicole is an example of something that did take a long time to happen. But we’ve also had examples of covers that have happened quite quickly… For instance, the ‘Jacketgate’, where three women committed the cardinal sin of wearing white on TV at the same time. Amber Sherlock was very much cast the villain of that piece. Everyone wanted to talk to her because she was being talked about on international chat shows and had sent social media into a meltdown.

“We approached her quite early on, when she was keeping a low profile and not wanting to do any media. She was on the cover of Stellar seven to eight weeks after that all happened and that was a fairly quick turnaround. The covers don’t all take 10 months. Some take a few weeks and some are months in the making.”