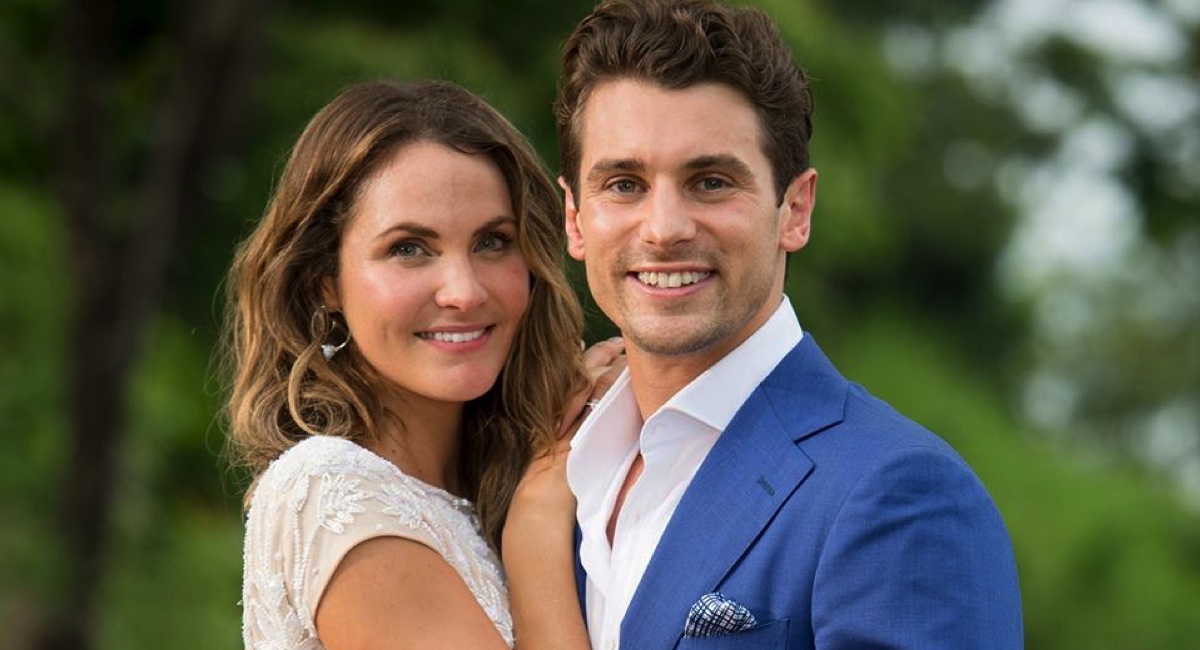 Home and Away finished its week with a Thursday average of 697,000, an increase on the 661,000 watching on Wednesday.

Make You Laugh Out Loud screened in four markets (no Melbourne) with 386,000. Melbourne viewers saw an encore screening of Little Big Shots, while some other markets saw it at 8.30pm.

The Front Bar had a good night with 266,000 across three markets on Seven while there were 190,000 watching in Melbourne. That was enough to outrate The AFL Footy Show by 15,000.

When the two shows went head-to-head The Front Bar had a lead of close to 50,000 at one stage.

A Current Affair was on 765,000, which was enough to convincingly win the slot. Karl Stefanovic was hosting for a second successive night which means he’s been featured in primetime four nights this week, maybe more if we missed something on Tuesday.

An hour of RBT did 652,000, which ranked second in the slot behind The Bachelor.

The AFL program saw 269,000 tuning in with 175,000 in Melbourne. The novelty of having Eddie McGuire back was not enough to hold a big audience early and the program was third in the slot after 8.30pm but then ranked #1 after The Front Bar and The Bachelor ended.

The audience of 1m tuning in to watch the series finale of The Bachelor Australia gave the channel its best share since 21.5% on the Monday that MasterChef Australia wrapped on July 24. 1.11m were watching Matty J‘s decision while the final episode did 980,000.

Network Ten chief content officer Beverley McGarvey said: “In its fifth season, The Bachelor Australia again proved it is one of the most talked-about programs on television and a program that generates strong results across multiple screens.

“This show has become a pop culture phenomenon, engaging and connecting with people on all screens.

“We are delighted for Matty and Laura and wish them all the very best for the future,” she said.

Elsewhere on the channel The Project 7pm was best with 608,000 who saw a diverse offering that included Tara from The Bachelor and Andrew Denton talking about the doco on assisted dying Stop The Horror. When asked about his own health challenges, Denton said he’s had multiple bypasses and has lots of scars. “I might look like an accountant on the outside, but under this I am Pirates of The Caribbean.”

ABC2 had its best share this year with Gruen XL a big contributor on 184,000.

Great British Railway Journeys had another audience over 300,000.

Gourmet Farmer was also in that league with 303,000 as Matthew Evans was ready for the soft opening of Fat Pig Farm. The audience was up from 232,000 last week.