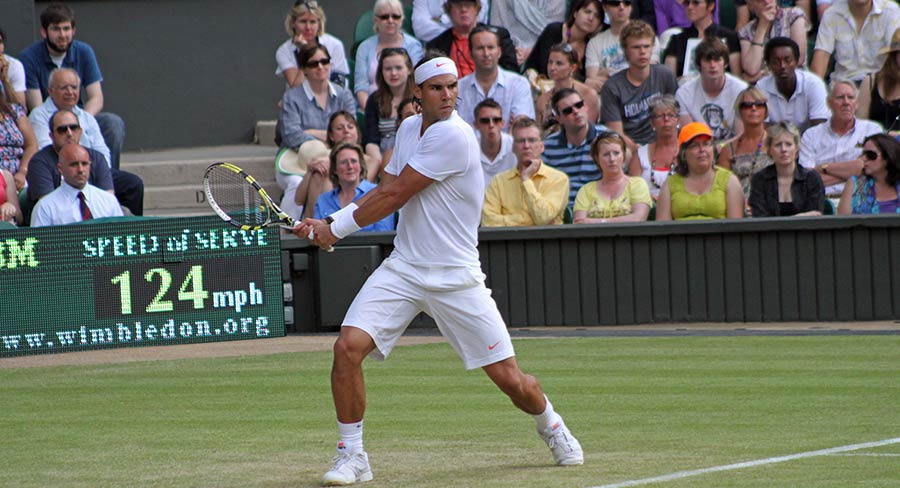 Nine and Stan have announced they have secured the international rights for Wimbledon and Roland-Garros, having agreed to terms for three-year deals for the two tennis Grand Slam tournaments.

Content from the two tournaments, including the women’s and men’s singles finals, will appear across Nine and Stan’s multiplatform channel offering, with coverage appearing on free-to-air television on the 9Network and building out the newly announced Stan Sport ad-free subscriber sports proposition, which was announced on Monday.

This week saw the announcement of Stan Sports, which will launch in 2021 and give Australian sports fan a live and on-demand premium sport option to be offered as an add on package to Stan streaming customers, with the initial content through 2021 stemming from a new partnership with Rugby Australia and complemented by these international tennis rights agreements.

“On Monday we talked about how Nine was taking a whole-of-television approach to the way we look at sports rights,” said Hugh Marks, CEO of Nine. “Today’s announcement sees us secure two of the world’s great tennis tournaments and gives us the flexibility to develop the right mix of games which will appear on free-to-air television while ensuring all games are available to Stan Sport subscribers live and ad-free on Stan.

“The combination of Stan, alongside Nine’s broader TV platforms and media assets, means Stan is better placed than any other streaming or broadcast TV businesses to bring these sports to more Australians than ever before. In 2021, Stan will be a one stop shop for both these tournaments delivering every match, from every court, live and on demand, and ad-free.”

Mike Sneesby, CEO of Stan, said: “With this announcement, Stan will become a new home of Wimbledon and Roland-Garros – two of the world’s most prestigious tennis tournaments. Expanding our live streaming offer, sports fans can look forward to full coverage of both tournaments live & on demand, ad-free on Stan from 2021.”

Meanwhile a release from Rugby Australia confirming the launch of its 2021 Super Rugby AU season reveals when Stan will show its first live sport.

Mark your calendars – Friday February 19 as the Queensland Reds hosts the NSW Waratahs.

The match will be live and on demand, ad-free, through Stan’s new streaming sport package and also simulcast live free-to-air on the Nine Network. 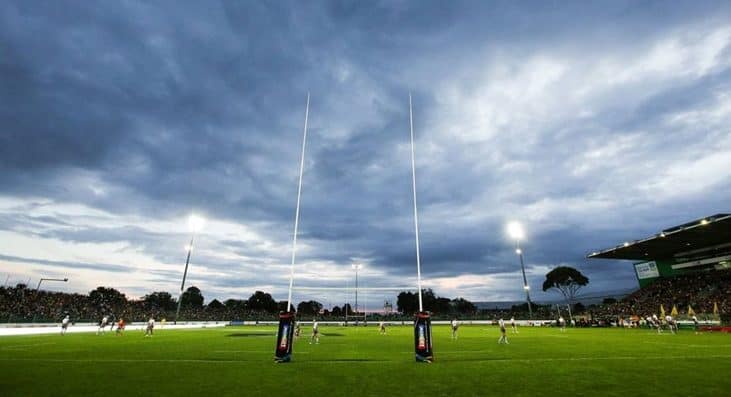 Then, later that night, attention will shift to Australia’s west coast as the Western Force host the 2020 Super Rugby champions, the Brumbies, live, ad-free and on demand on Stan’s new sport package.

From round two, every Friday night fixture will be live, on demand and ad-free on Stan’s new sport package with the extensive coverage.

Every Saturday night fixture from round two will be live, on demand and ad-free on Stan’s new sport package and simulcast live free-to-air on the Nine Network.

The 22 games will be played over 10 rounds with one game each round and the finals to also be screened on Nine.

The final will be played on Saturday May 8.

Rugby Australia said it is also working closely with New Zealand Rugby on a trans-Tasman competition and plans to announce details shortly.