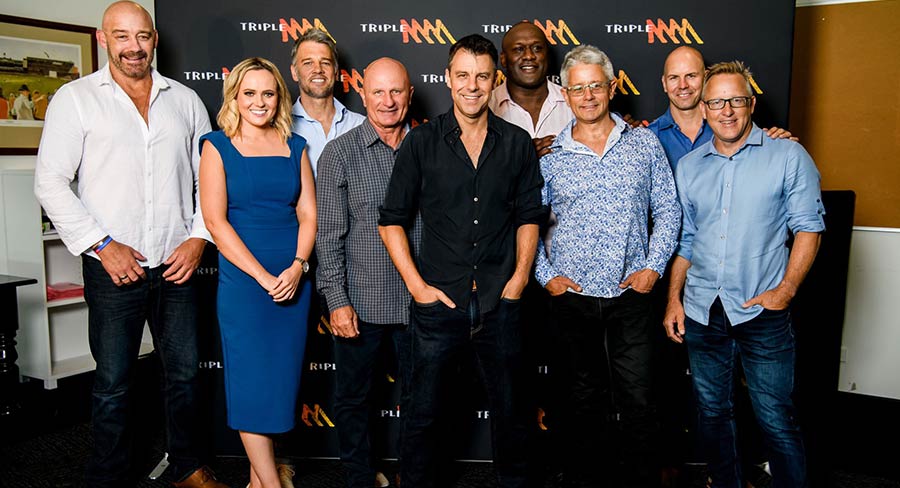 Nine’s NRL year reports growth for round one start

Nine has reported small FTA growth for its live coverage of the first NRL match of the season last Thursday.

The NRL figures for round one are:

Saturday (all on Fox League only)

10’s coverage of the Australian Formula 1 Grand Prix covered three days across 10 Bold and 10 with the race late on Sunday afternoon pulling the channel’s biggest overnight TV audience since the finale of I’m A Celebrity…Get Me Out Of Here!

The event organisers also reported record crowds at the Albert Park track across the weekend.

The race didn’t have too much action for Daniel Ricciardo fans as he damaged his new Renault car badly just seconds after starting and then retired after a few laps.

Triple M won’t be featuring as much football talk on its breakfast shows as it has done in the past.

“There is less of a focus on football on Triple M breakfast in Sydney. We have MG’s sports show at 6pm nightly, but football will be confined to football timeslots.

“We will touch on it [in breakfast] when there is a big issue, but we really don’t want to drive football through the program. Our audience was telling us they’d had enough. They want to hear the footy when it is on, they don’t want to hear it all the time.

“That is the same in Melbourne too. The audience loves AFL, but they don’t want it non-stop. You only have to look at the sports stations ratings to see that non-stop AFL doesn’t work. “We really need to have a balance of entertainment, connecting with the community and talking about football.”

Fitzgerald also noted there were no major team changes to the Triple M footy teams this year. However he did note former Demon Bernie Vince is joining the Triple M team in Adelaide.