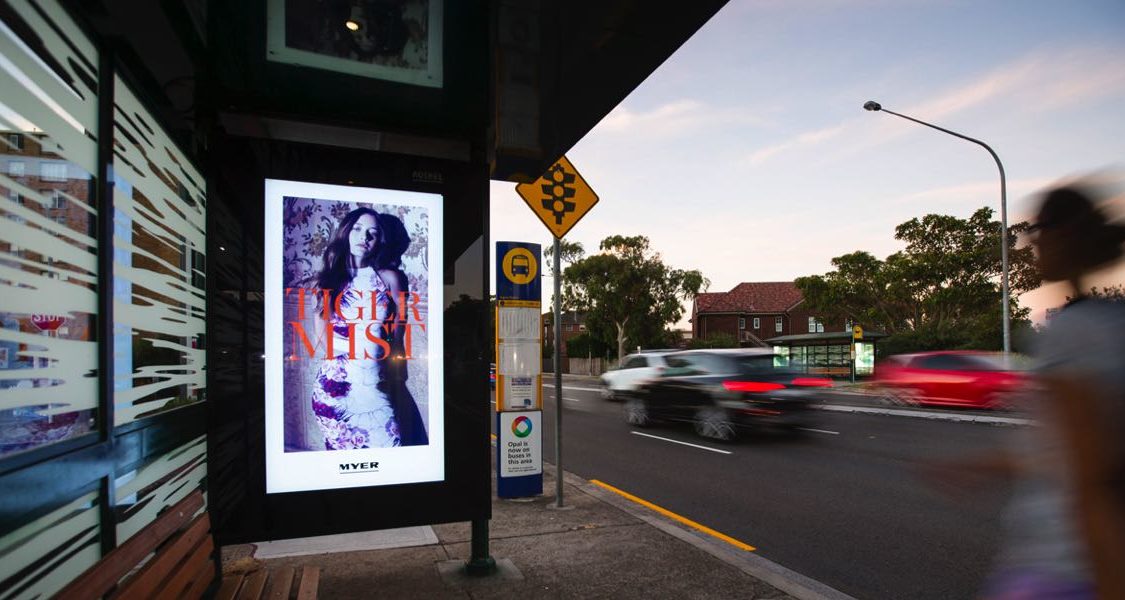 This month SMI has introduced a new data dimension

The media agency market has started the new financial year in an uncertain state, with total demand down 12.5% to $496.6m (before late digital bookings are added at month end) as the market struggles against a tough comparative period, reports SMI.

This month SMI has introduced a new data dimension – called Competitive Media Type – to enable users of the database to easily see the combined ad spend for Australia’s traditional media and the related digital media in the one data view.

While the overall market is back the declines among major media are far reduced when their equivalent digital ad spend is shown alongside.

SMI AU/NZ managing director Jane Schulze said the introduction of the Competitive Media Type dimension was an important step in the reporting of ad spend, as it better reflects the market reality that many traditional media are no longer “silos” but are also significant digital companies.

​”​SMI is seeking to provide the industry with a more realistic picture of the media agency advertising expenditure market as the old media “silos” of pure newspaper or radio ad spend figures are becoming redundant,’’ she said. 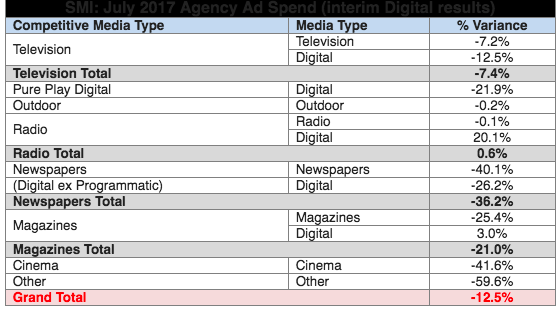