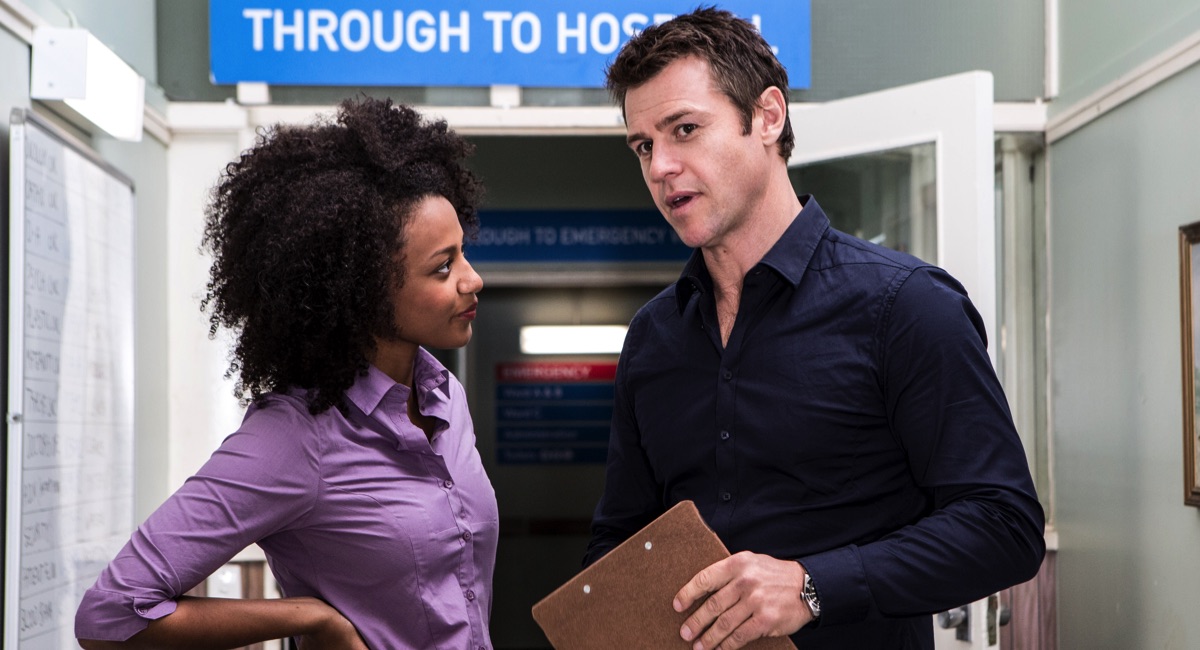 Ian Collie is going to be busy over the next few weeks. Nine’s drama Doctor, Doctor returned for its second season on August 16 and the final couple of episodes are about to be filmed and there’s plenty of post-production work underway on some of the other episodes.

On the Essential Media series Collie works as executive producer and he also gets a writing credit. He has also recently finished filming the new Sunshine for SBS which goes to air later this year. The program was featured at the SBS mid-season showcase. 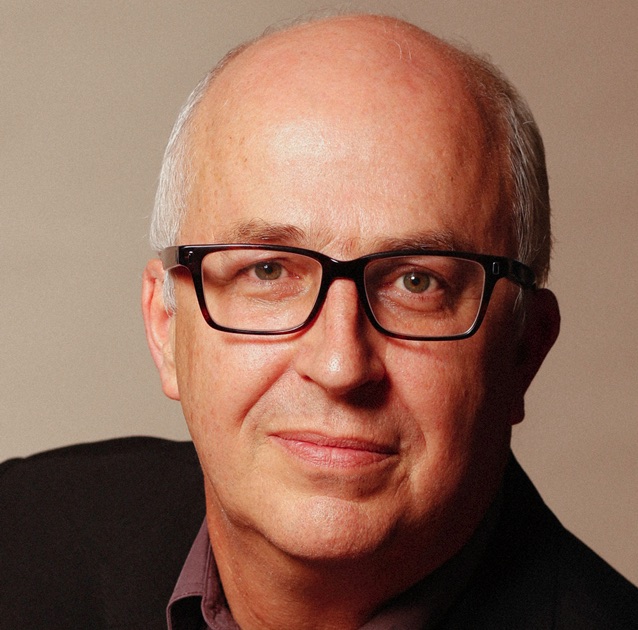 Doctor, Doctor was Nine’s biggest drama hit in 2016 after it launched and was one of only a handful of Australian dramas which managed to average over 950,000 viewers (consolidated metro audience) across the year. The others were ABC’s The Doctor Blake Mysteries and Seven’s Wanted, 800 Words and The Secret Daughter.

Nor far off that arbitrary figure were Nine’s Love Child and TEN’s Offspring.

The series is the biggest commission that Essential Media has had from a commercial FTA network. And Collie is very happy to get a lead-in from The Block every Wednesday night. “That succeeded last year for season one so it makes sense to do it again this year,” Collie told Mediaweek. He noted making the show for a commercial broadcaster was a little different to public broadcaster commissions. “In one sense it was a change of pace, but not terribly different for us. Doctor, Doctor is a cleverly scripted show, which could have worked on another broadcaster, but it is great to be able to work with Nine.”

He added that changing patterns of program consumption means broadcasters everywhere are looking to make sure they are commissioning the best possible dramas and documentaries which is good news for production companies.

Asked if Nine was any more of a demanding client than other broadcasters, Collie said: “No, not at all. We pitched it to them and they were attracted by the fact we had Tony McNamara as principal writer and Claudia Karvan and I working as producers as well. They realised Tony would be able to deliver fun, entertaining scripts. Having the program set in a country town was also a bit of a change from the more common urban-oriented dramas. It is a medical drama that also offers a lot of dysfunctional family humour.”

McNamara has also worked as a writer on Puberty Blues, Tangle and Secret Life Of Us amongst others. Karvan was also a producer on House Of Hancock for Nine last year.

Nine basically wanted more of the same for season two, said Collie. “They liked the central characters very much and in season two we explore the chemistry between Hugh (Rodger Corser) and Penny (Hayley McElhinney). We also love Meryl, the mayor (Tina Bursill) who is quite corrupt and prepared to look the other way when need be.

“Nine are very happy with the mix of a medical drama, a local country hospital drama, the dysfunctional family and then you have the bad boy who has come back…”