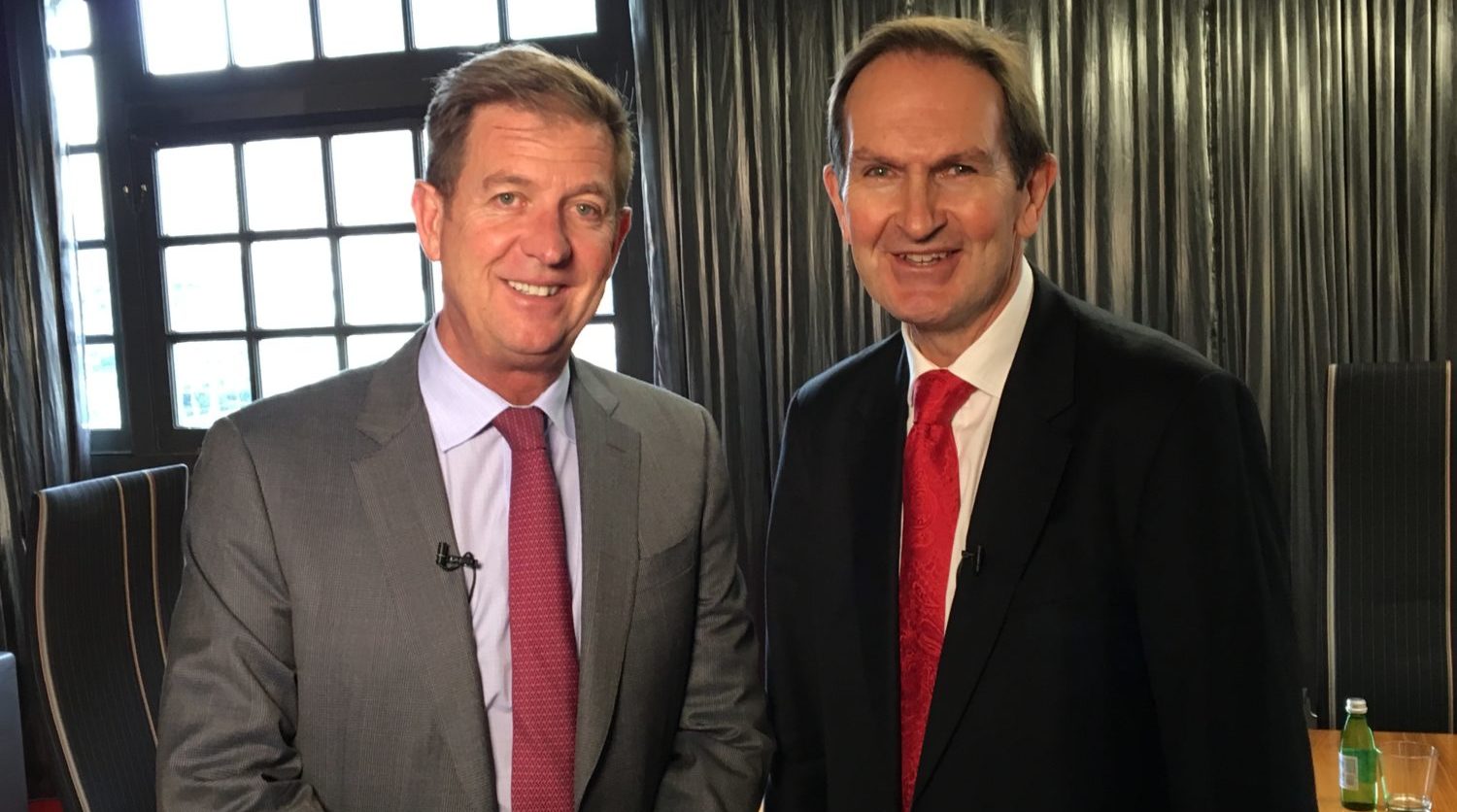 A special guest in the Mediaweek portable podcast studio this week was Seven West Media chief executive and managing director Tim Worner. It was a different Tim Worner we spoke to this week than the one many people heard on the financial results teleconference in February. Back then Worner was joined on the call by Seven executive chairman Kerry Stokes who fielded many of the questions about the controversy swirling around his CEO.

Fast forward six months it was a much more confident Tim Worner who headed the results call with his Seven West Media executive team.

Mediaweek spoke Worner shortly after he had finished his results presentation.

Some of the highlights include:

Results: We are still profitable, but not where we would have liked to be. All media companies are operating in what is a tough market.

Sports rights: Big one-off sports events – we entered into those deals in a very different market we are operating in now.

Will people be prepared walk away from sports costs? What I am saying is that these deals need to work for both parties. The economics have to stack up for both. The power of FTA hasn’t been factored into these deals. Sports codes need to understand the enormous audience FTA TV has the potential to bring to their code.

Would your current AFL deal include AFLX? We would like to think with our relationship with the AFL there will be a conversation about it. If you want these things to work you have to have the right FTA partner. AFL with any letter on the end of it is something we’d be interesting into talking to the AFL about.

Were you ever distracted by some of the challenges you faced? Today is not about me…It is not a day to talk about me, it is about our financial result. Whilst our revenue and ratings performance was really good, particularly in the second half since Christmas, overall in the financial year our performance wasn’t as good as we were hoping it would be.

Was it hard to stay focused? I wasn’t talking to myself in any way. I have learnt about the incredible strength of our people and team to be able to keep focusing on what it was we needed to get done.