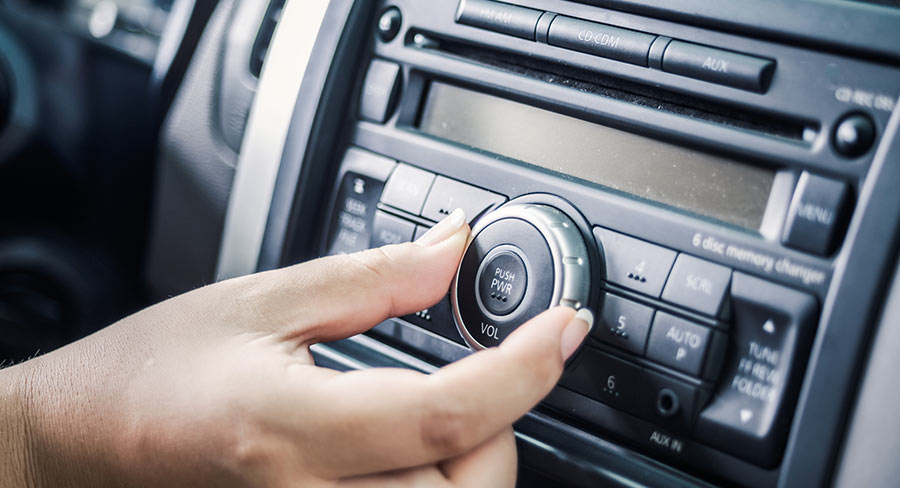 Australia’s media agency market took a breather in May, reporting essentially flat ad spend in a market devoid of major sporting or other events, with total bookings dipping 0.3% to $623.9 million, reports SMI in its monthly market update.

While the market achieved record ad spend in April, it faced a tougher benchmark this month given the huge growth in Government spending seen in the lead-up to the 2016 Federal election, which saw total bookings reach $642.4 million in May that year.

Also the market lacked any impetus this May from one-off events, with the NRL State of Origin series falling entirely in June this year while one match was played in May last year. Despite that, the metropolitan TV market grew agency bookings by 0.5% this month.

The strongest growth in May came from the major media of radio (+10.9% ex audio websites) and cinema (+16.9%). The data is also notable for the continuing improvement of the newspaper media, with total bookings down only 5.2%, while the regional press market grew 6.7% YOY and the community press sector by 7.6% in May.

“Agencies are also rediscovering regional press with bookings in March jumping 12% and the total for the first five months of this calendar year back only 1%. And of course these figures all exclude ad spend to their related digital websites.”

Agency spending to the digital media slowed in May with the total up a lesser 2.8%, with the SMI data also highlighting the diverging fortunes of various digital media.

For example, agency bookings to the search and social media sectors continued to grow rapidly with their total ad spend up 12.8% and 13% respectively this month. As programmatic bookings continue to rise (+15.3% in May) the amounts spent directly with digital publishers continues to fall and this month was down 19% YOY.