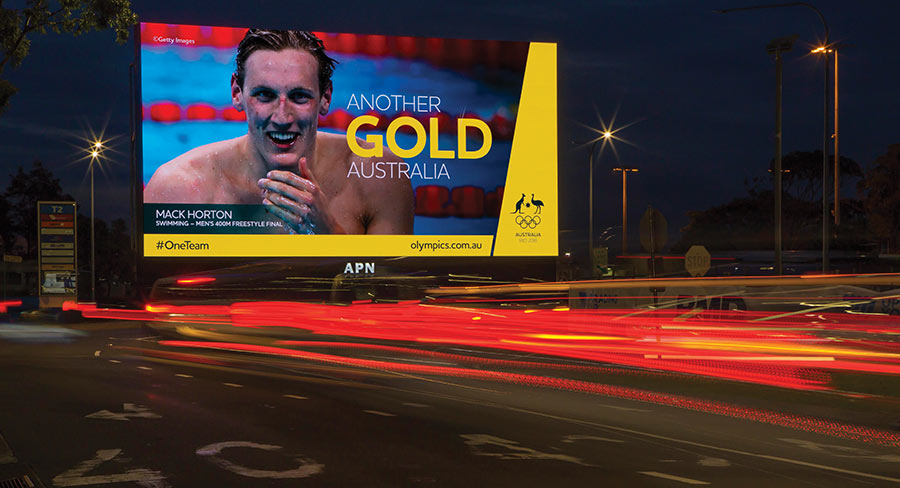 A number of one-off events such as the Olympics drove the ad market higher.

Standard Media Index last week reported Australia’s media agency market has never been in better health, with the latest SMI figures revealing record levels of ad spend for not only the month of June but also the second quarter, calendar year-to-date and the 2017/18 financial year periods.

Media agencies bought an extra $282.2 million in advertising on behalf of their clients in the latest financial year, bringing their total spend to $7.35 billion, and underscoring the ongoing role of media agencies in the marketing landscape.

The year was also unique in that it featured a number of one-off events that drove the ad market higher: the Rio Olympics, Gold Coast Commonwealth Games, elections in SA and Queensland, the financial services royal commission, the same-sex marriage debate and the soccer World Cup.

As a result the outdoor, radio, digital and cinema media all reported record levels of financial year ad spend, with agency bookings onto the digital media moving through the $2bn mark for the first time.

In June, the market grew 4.9% to a record $654.3 million, with ad spend to metropolitan TV soaring 8.5% as SBS benefited from World Cup advertising and Nine broadcast two NRL State of Origin matches compared to one last June.

Press bookings also continued to improve, with the total back 5.1% and metro press titles back a lesser 1%.

Digital bookings grew 6.6% in June, but only due to a large surge in spending on search advertising.

SMI AU/NZ managing director Jane Ractliffe said the results represent a watershed moment for Australia’s media industry as never before has so much been spent on advertising.

“Our media industry is in its best-ever health, but of course beneath those headline numbers there are shifting sands with ad spend moving across the major media and media sectors as technologies and audiences continue to change,” she said.

“And in the last financial year, the largest dollar change was the increase in programmatic spend (+$114 million) although we’re now seeing that slowing as it increased just 2.4% in June. The next largest dollar gain was in metro TV (+$93 million) as the sector reasserted its audience credentials in the market. And of course the search market also came back to life this year after experiencing some growth pains.”