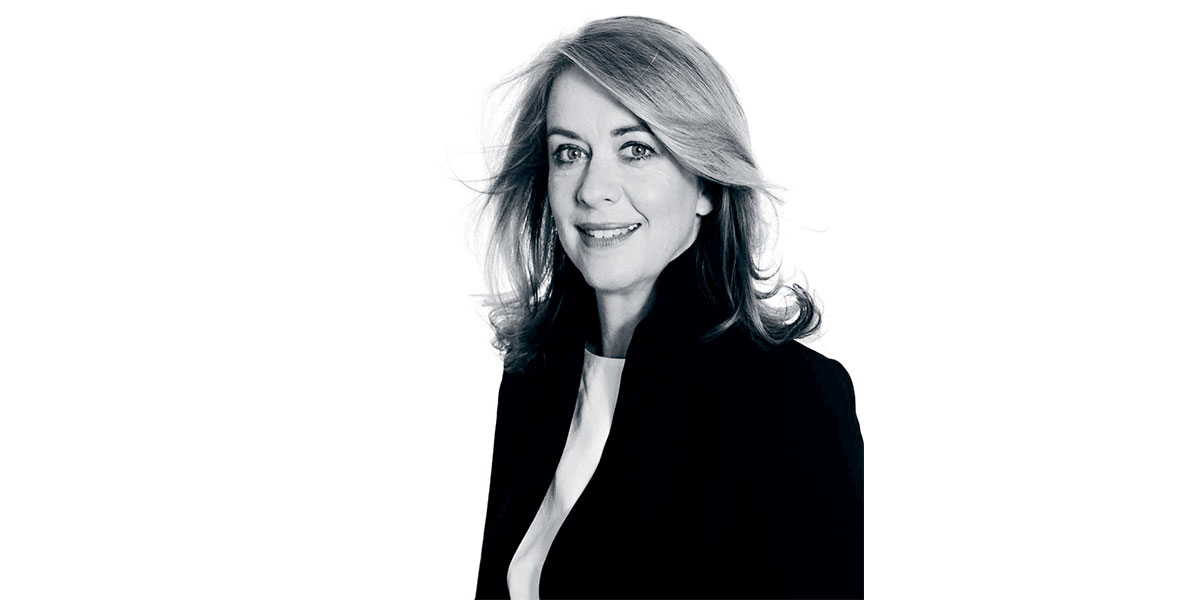 Judith Whelan, the new editor of The Sydney Morning Herald, talks about the paper’s 185-year-long journey, and why it has to “dance quickly” to meet audience expectations

Mediaweek visited the Fairfax office in Sydney to talk to The Sydney Morning Herald’s new editor Judith Whelan on the Friday before the title begun its 185th birthday celebrations.

She credited the birth of the paper for “the beginning of the exchange of ideas in a public forum.”

The 185-year-long journey for Australia’s oldest metro newspaper has been one of constant change.

As a part of this cycle, Fairfax announced 120 fulltime editorial job cuts in Sydney and Melbourne earlier this year.

“Every single media organisation in the world is having to transform itself. That transformation inevitably means that new jobs will emerge and jobs, which have been around for a long time, might disappear,” Whelan commented.

“What we are going through now is a part of that transformation.

Also discussed on the podcast: