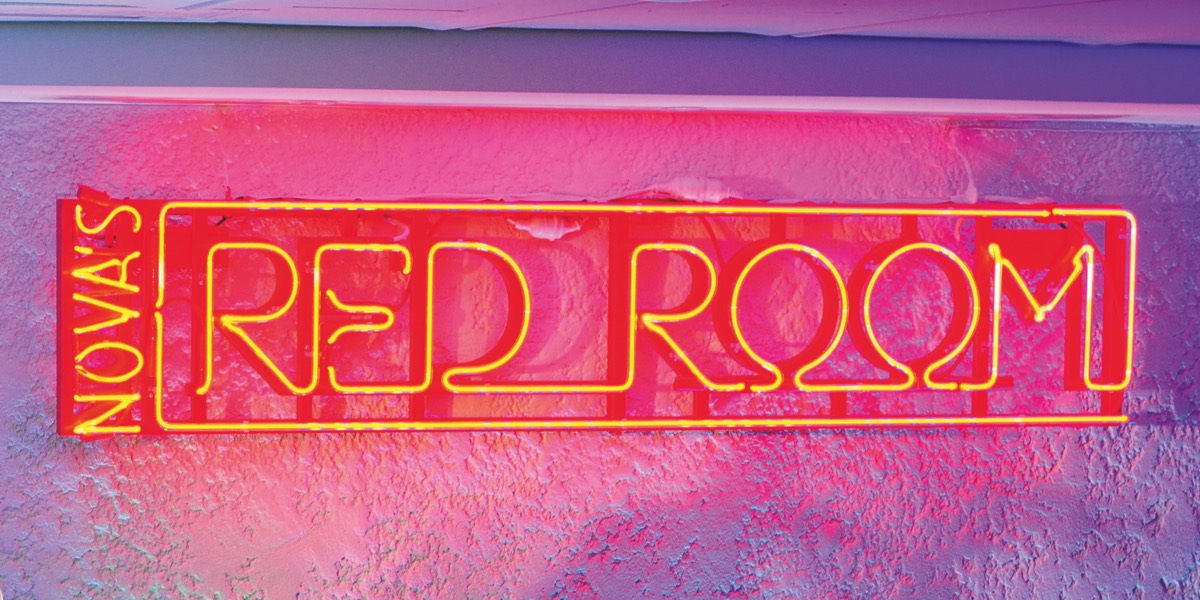 The third iteration of Nova Entertainment’s Red Room Global Tour leaves Australia in a few days’ time after only recently announcing the artists and dates for 2016.

Although contestants had only a short time to get their entries in before leaving for the UK, Nova Entertainment’s chief digital and marketing officer Tony Thomas told Mediaweek the company had been working on this year’s tour for quite some time.

“The Global Red Room is always built around the artist lineup and that is our priority. When we got the opportunity of having Coldplay headline in Manchester this year we made that our primary focus and then built the rest of the trip around that. We also have Tinie Tempah in London and then Megan Trainor in Sydney.

“It might have seemed it came together quickly, but we had been working on it for several months.” For the third year running Qantas is partnering with Nova in the event, this year as the event’s major partner with Optus missing for the first time after partnering on the two previous tours. “To have an airline partner on a global tour makes perfect sense. Qantas has been a big supporter of ours and they know what we deliver, not just with our Global Red Rooms, but they worked with us for Taylor Swift on Hamilton Island. The partnership makes a lot of sense.”

As to the absence of Optus, Thomas said Qantas “upped the ante” this year. “For us it was more of a question of how big we could make the Qantas partnership this year.

“Optus remains a partner of ours elsewhere, but this year for Red Room Global Tour Qantas was able to commit as the major partner which was always our plan.”

Thomas said the Nova and Qantas partnership now covers many things. “There is a lot of content that comes out of these events and the amount we can distribute across the Qantas channels is really important for us. Nova is on Qantas inflight channels and we also have a Nova TV channel inflight. There will be more Qantas on air too with a lot of activity over the coming few weeks. Beyond that there are a number of other things we are working with them on.”

Although more and more brands, not just radio broadcasters, want to offer their customers live music experiences, Thomas said Nova Entertainment continues to be the leader with its Red Room brand. “Promoting live events is more competitive, but we continue to deliver the biggest artists in the world. We are giving our listeners the biggest artists, bigger by far than any of the other radio networks. Coldplay is a very good example of that. This is a huge deal, they are enormous artists who recently played at the Super Bowl, and we are offering our listeners a chance to see an intimate event with what is possibly the biggest artist in the world right now.

“The Red Room brand is in good shape and we continue to deliver big ideas and pull off the biggest lineups we can.”

The London leg of the tour will also feature Tinie Tempah at the Basement in The Edition Hotel which Craig David blew apart during his set on the 2015 Red Room Global Tour.

Then back in Sydney at the end of the tour, Meghan Trainor will welcome the travellers home with a show at longtime Nova Red Room partner, Marquee The Star.

Although the numbers of artists performing are down slightly on last year, Thomas noted the artists were top notch in 2016.