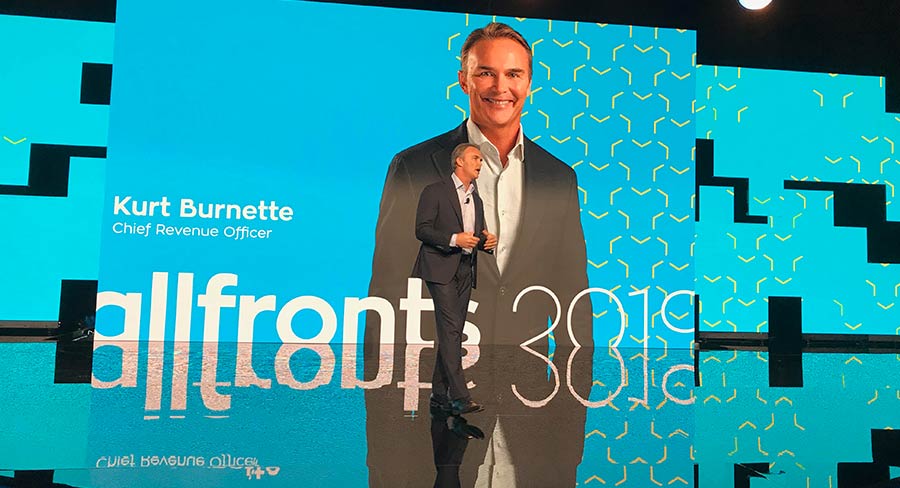 The Seven Network has detailed how it is on track to deliver its promise to secure a 40%+ commercial share of 06:00–24:00 viewing across summer, having secured a 45% share in December:

Seven’s cricket coverage has been a massive success with Australian viewers, receiving praise for its fresh new approach and delivering huge audiences across the day and throughout primetime.

In summer viewing to date (at the end of survey week 3), Seven is the only network to grow share year-on-year, both in total people and all demos, throughout the day and in primetime.

Highlights of Seven’s Cricket coverage include:

Seven’s chief revenue officer Kurt Burnette said: “Cricket has proven to be the juggernaut that we predicted, with reach eclipsing everything else, and audience growth in every demo across summer.

“Seven’s Summer of Cricket is delivering for our sponsors and clients. They bought audience, reach and integration, and we have delivered on all fronts.

“Seven has given our advertisers the best end to 2018 and the fastest start to the new year in all of TV. And this will be the case for the next five years.”

KFC’s marketing director Sally Spriggs said: “We’re delighted with our Summer Of Cricket Partnership with Seven so far and look forward to more success with the KFC BBL and the Sri Lankan Test Series.”