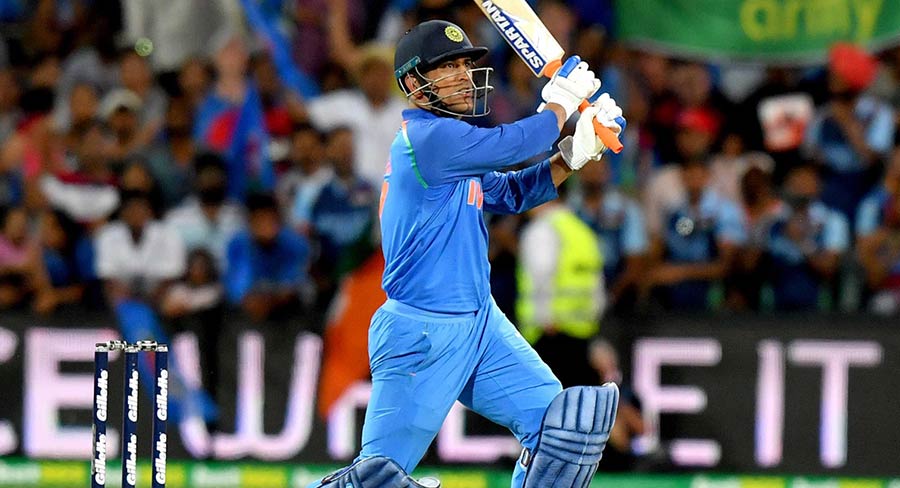 Despite some rain-related delays, and the loss to India, the final One Day International match at the MCG on 18 January delivered additional audience growth for the series, helping Fox Cricket continue its run of ratings records for STV, reports MCN:

The last game drew an average of 281,000 viewers, resulting in the total series hitting an average of 327,000 people across 23 hours of live coverage. The series experienced a 27% increase on the three game Australia v South Africa ODI series, which averaged 258,000 viewers.

MCN said the ratings for the Australia versus India ODI series underscores the large number of Australian’s tuning into Fox Cricket this summer.

The second international one-day international match on Saturday 12 Jan 2019 drew the second highest ever ODI game audience on STV. Only the 2015 ICC World Cup Final, which had 544,000 viewers, won a larger audience share.

The men’s Big Bash League has also proved a hit with viewers, attracting an average 218,000 viewers across all games, including both simulcast and exclusive games. Overall, the BBL has reached 2.2 million people on STV to date, with the Women’s Big Bash League reaching 723,000 over the same period.

MCN CEO Mark Frain said the success of the channel is thanks to the outstanding coverage developed by the world class production team at Fox Cricket in collaboration with our advertising partners.

“The partnership opportunities we’ve delivered via Fox Cricket have set a new integration standard for not only MCN, but the wider industry and of course, our subscribers,” he said.

“Despite a challenging TV market, Fox Cricket’s ongoing performance has meant we have delivered some emphatic results for our clients over the past few months, kick starting MCN’s momentum into 2019. The channel has helped us perform ahead of the TV market, and we look forward to continuing this strong performance throughout the year as we deliver the strongest spectrum of international and local content to Australians via the Foxtel platform.”

Head of Fox Sports Peter Campbell said: “Fox Cricket’s numbers have once again exceeded all expectations, demonstrating the channel isn’t just showing us the power of live sports to attract massive audiences to STV, but it’s also pioneering seamless advertising integration in a manner that actually enhances the viewer experience. These numbers are noteworthy in terms of the overall audience over the past few months as a very significant amount of all TV viewing has been on Fox Cricket.”

MCN national sport sales director Martin Medcraf said: “What the first test, ODI series and our ongoing Big Bash League has shown us is that Australians are very much attracted to Fox Cricket’s quality broadcasting of the popular summer sport, which means strong reach for our advertisers and a deeply engaged audience. The Australia versus India ODI series has been a great ramp up to the channel’s next big test – Australia versus Sri Lanka, later this week.”

As a medium the channel has reached 3.7 million people, 99 of the top 100 programs have been on the channel over the summer, and a massive 5.72% of all TV viewing has been on Fox Cricket.

The series follows strong ratings on the Fox Cricket channel of its first ever Test series, averaging around 247,000 viewers and reaching 31% (2.4 million) of the STV population.

The ratings do not include viewers on the FOX CRICKET app, Foxtel Now, Foxtel GO or KAYO.

Running 24/7, Fox Cricket is broadcasting all formats of the game through to March 2019.