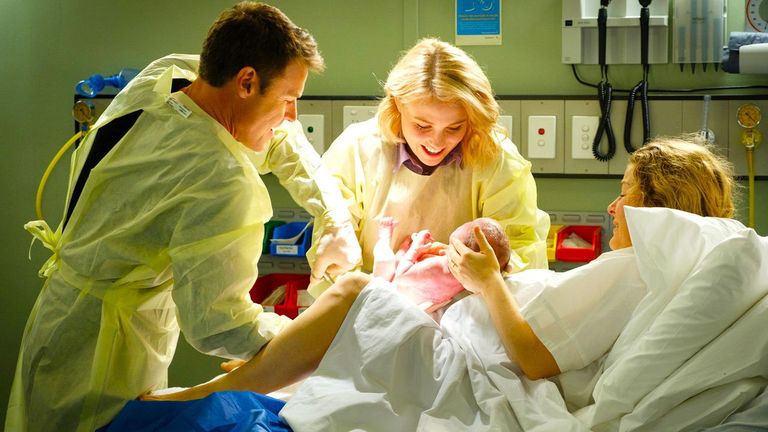 The ob doc hour saw both Border Security and The Force close to 660,000, down from just over 700,000 when they last broadcast back-to-back a fortnight ago.

A Current Affair steered under 900,000 for the first time this week with 882,000. Chris Allen reported on the mystery surrounding the murder of Donna Steele. There was also a report on new TVs in the market – Nine tech contributor Trevor Long was missing, possibly because he was on the road in China this week.

On The Block there was debate about protocols plus discussion about desks and sliding doors in kids’ bedrooms. The final episode of the ratings week did 998,000 after 974,000 on Wednesday last week.

The Project 7pm had another night under 600,000, but only just. Singer-songwriter and Aussie music legend Paul Kelly was a guest while Xavier Brinkman had a great interview with The Dark Tower’s Idris Elba and Matthew McConaughey, with McConaughey displaying his cricket knowledge!

The Bachelor pulled the channel’s biggest audience with 736,000 after 753,000 a week ago. Simone was sent home after she had to endure debate about her past as a topless waitress.

On Offspring it was revealed that Nina Proudman is pregnant again. It was a relatively small audience that heard the bombshell though – 556,000 saw the program just squeeze into the top 20 after 616,000 were watching a week ago. The program still managed to rank #1 25-54 in its timeslot.

Shaun Micallef’s Mad As Hell had the channel’s biggest audience yesterday with 732,000 after 750,000 last week.

Utopia covered workplace training videos and there was discussion about workplace bullying and a failed live stream from the prime minister. The episode did 684,000, down from 714,000 a week ago.