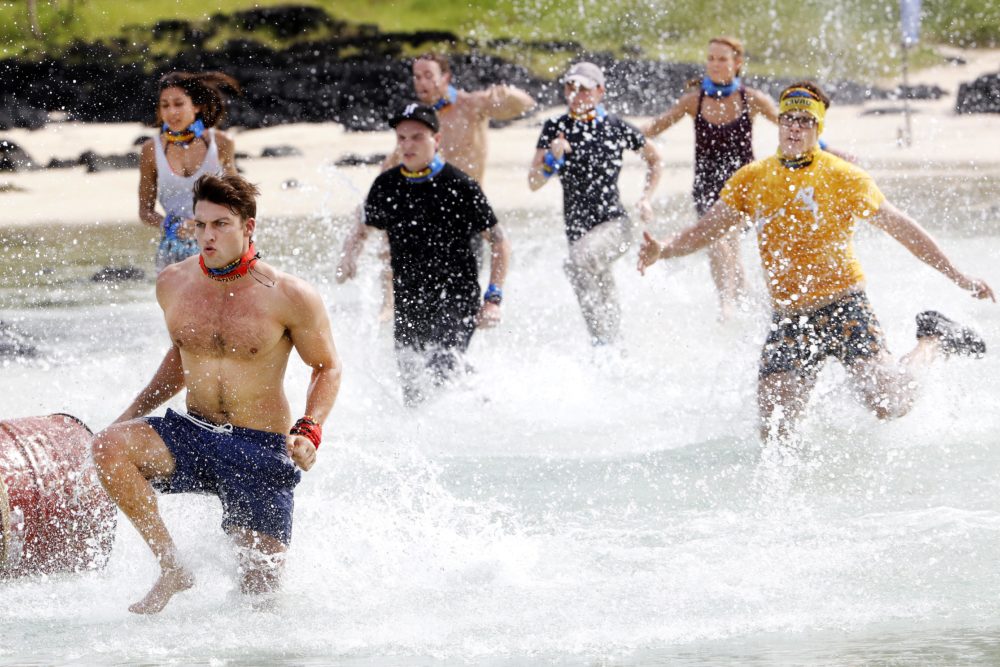 In this episode of Seven Days, Mediaweek‘s James Manning and Kruti Joshi are joined by the series’ first guest panelist, Melissa Hoyer, editor-at-large of news.com.au, to discuss this week’s media headlines.

In this podcast they talk about: