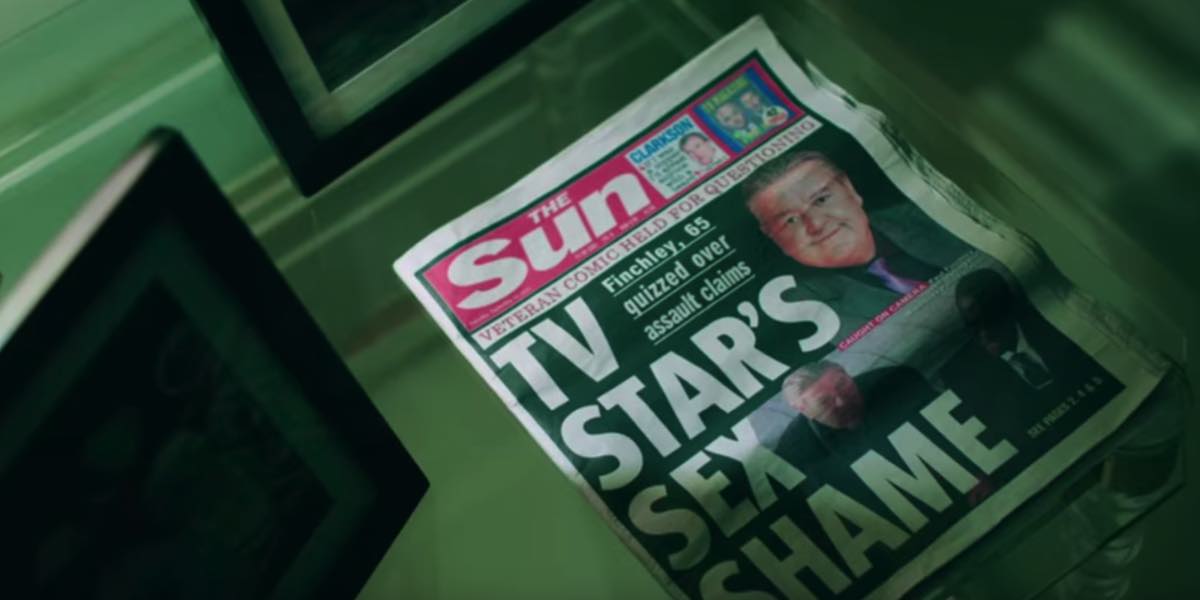 On today’s list of TV recommendations: National Treasure on ABC, The Big Bang Theory on Nine & Dumb Criminals Make You Laugh Out Loud on Seven

Who cares what the plot is when you have a new four-part drama that stars the incomparable Robbie Coltrane and Julie Walters? Fictionalise a new story around recent celebrity sex scandals like Rolf Harris, and this becomes utterly unmissable. There are also amazing supporting performances from Andrea Riseborough and NZ (aka almost Australian) actress Kerry Fox. This is easily the best TV drama of the week. There’s no fast-tracking any more for “Australia’s number one comedy” given this aired in the US on September 19. The tenth season promises new guest stars including Sons of Anarchy’s Katey Sagal, 30 Rock’s Jack McBrayer and Breaking Bad’s Dean Norris.

Dumb Criminals Make You Laugh Out Loud 7.30pm on Seven

Dumb is the word alright. When did bungling burglars become cute fodder alongside puppies and babies?