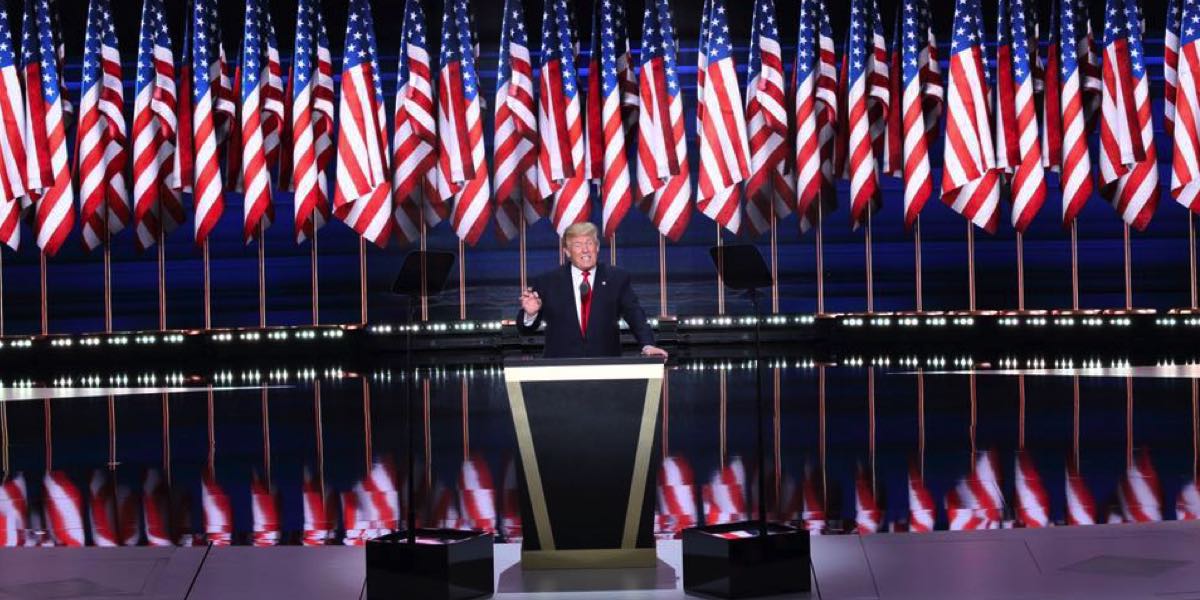 On this weekly episode of the podcast, the trio talk about the week it’s been in media. They discuss:

• The role media played in the US Presidential election and Donald J. Trump’s surprise win

•  Nine’s upfront: Have we had enough of reality TV?

•  The results from the second last radio survey for 2016

•  The Australian reports increased circulation of print and digital audiences