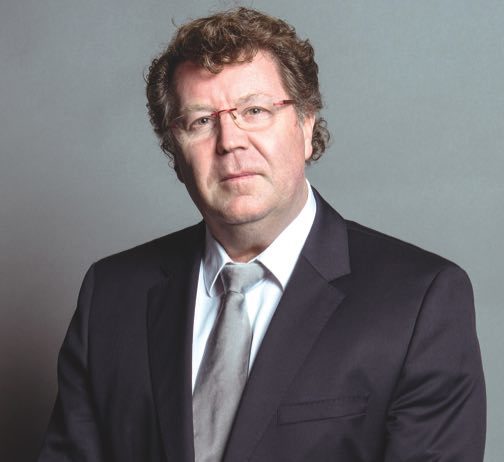 SCA CEO Grant Blackley on sales success and ratings expectations… not much on affiliation!

• CEO Grant Blackley on sales success and ratings expectations…not much on affiliation!

The chief executive of Southern Cross Austereo was not long with the company when he presented his first results update in August last year. Hosting his second last week, Grant Blackley (pictured) had a lot more time to pore over the books and certainly knew the company and its products and people better than he did six months ago.

“We have already spent much time and invested in content, particularly on the Hit Network, but at the same time we are working on how we can improve the Triple M Network beyond its current dominance. There are a lot of things that have been happening in the last six months and our results last week echoed the initial results of all that work.”

The results showed revenue and profit were up, while debt was on the way down. When asked if any of the recent sales momentum was reliant on some turnaround ratings figures, particularly at the Hit Network, Blackley said: “In part they are [responsible]. A lot of what has been achieved in the past six months has been fully within the guidelines of what SCA had to do. The company had to turn around and we have expanded the executive and the leadership team. We have also done a lot of work on improving the strategies.

“We have been working on aggregating the sales assets from effectively four assets into one. We have also had to do that in content as well. Furthermore we are in the process of lighting up an additional 20 regional radio surveys – some markets that have not been surveyed since 1985. In the absence of measurement, the national advertisers find it difficult to engage with us if they don’t have survey data.

“We have also been looking at non-core assets to see how we can make our platform more efficient.

“We have done all this against the backdrop of the company vastly improving our balance sheet to a position where we are at the lower end of our target range for debt to earnings.

“A lot has happened and much is in the early stages of recovery. We expect that in the future that will bear some fruit.

“In addition to what the executive team has achieved, we have seen a rise in the radio ad market and we have seen an improvement in ratings from Network Ten, one of our larger affiliates.” (SCA has affiliate deals with Seven, Nine and Ten for different parts of the country.)

Analysts responding to the results seemed to understand what the company had achieved in the past six months, said Blackley. “Everyone seemed pleasantly surprised with the results. One of the biggest issues is since January 2015 we have paid off about $200m worth of debt which includes the ATN $100m we recently announced. We have turned around the balance sheet to a point where we are sitting on two times earnings in terms of debt. This gives the company greater security and we can use the funds previously used for financing for other investment. That is important with media reform on the agenda.”

As to any impact that new local content rules might have on the regional TV and radio businesses, Blackley reminded us they are currently meeting all the current requirements. “If there is an increase in what is required there would be an impact. We support that though. We think localism and local content are important for local communities.”

The latest results included funds from the sale of Digital Music Distribution (DMD) which provides radio to Foxtel channels and was a joint venture with Sony and Universal. “We got a payment of $2.4m for that. We have an ongoing review of all our land including transmission towers. We want long-term security of the service provided by those assets, but it doesn’t mean we have to own them. If we can turn those assets into additional [financial] firepower to allow us to investigate growth in the business we would like to do one of two things – increase the dividend to shareholders or improve our operating platform by looking at new businesses.” 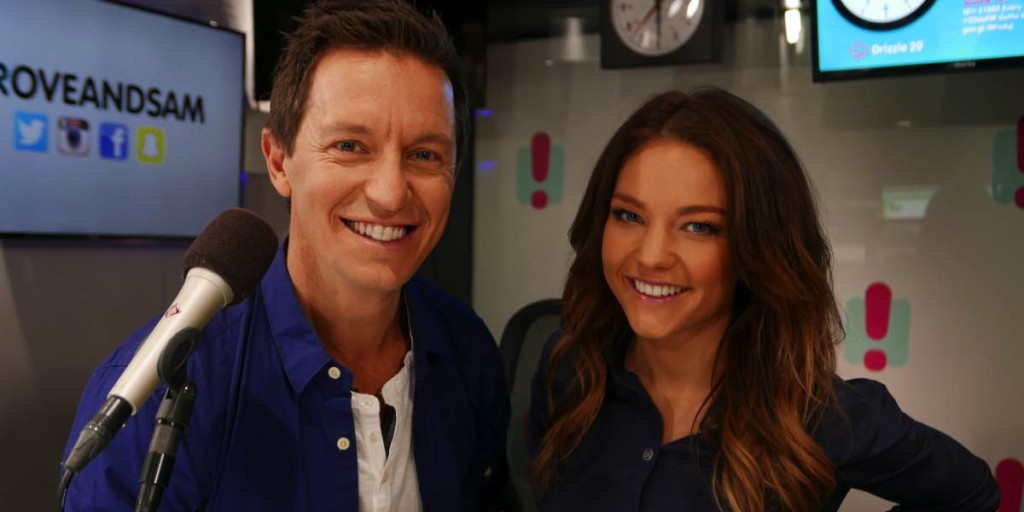 Triple M was the star performer with a strong rise in revenue. The Hit Network revenue was flat – probably a good result given recent ratings performances at some stations.

Blackley said there had already been some advertiser support for the new 2DayFM breakfast. “The investment we have put forward in Rove and Sam is already seeing an increase in ad enquiry and returns on revenue. We have already sunk a fair bit into that in terms of marketing.

“People need to remember that Hamish and Andy will naturally do better [in Sydney] where we have a strong breakfast program.

“We think we are on the cusp of unlocking some value from the Hit Network across the board with the change in Sydney and in Brisbane.”

Blackley denied he had heard in chatter in radio circles that SCA had paid too much for Rove McManus.

“I haven’t heard any of that. We are delighted with Rove and Sam, plus Osher in Brisbane. We are behind them for the long haul.”