After arriving at SBS three years ago this month as executive producer of World News, Jim Carroll was later promoted to director of news and current affairs in mid-2015.

SBS this month launched the Small World. Big Thinking ad campaign to promote four key programs in the division plus promotion for the cross-platform output of the broadcaster including radio and online.

“We have gone through a big transition in the past couple of years,” Carroll told Mediaweek by way of explaining the need to spread the word about the SBS news and current affairs offerings.

“We have created a genuine one newsroom which is a cross-platform newsroom with centralised commissioning for radio, TV and online. It’s been embedded for nearly two years and it was a huge project which saw us upskilling people to make sure they could deliver across those three platforms.

“Our editorial focus is something we should be proud of. It is unique and we need to be out there telling people about it, particularly as people are now globally focused at the moment. Big topics like refugees and the global economy do impact people here.”

Carroll explained that SBS is these days creating more radio and online news content than ever before, without getting an increased news budget. “We are also producing about 120 additional hours of TV and if you look at our budget it has been pretty flat for a few years. We are able to work effectively on that budget because we have been able to do that by reducing duplication with the one newsroom.” 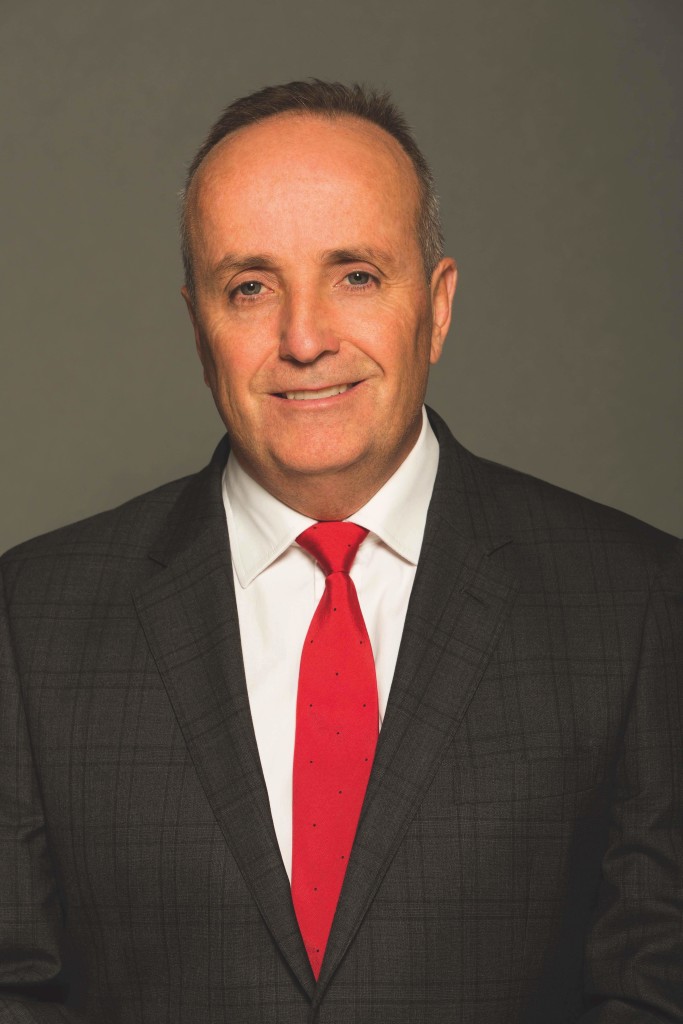 A sigificant chunk of the SBS news budget goes to the Dateline program each year. When asked about how he felt about the ABC shifting Foreign Correspondent to compete head-to-head with Dateline on Tuesday nights, Carroll echoed the recent thoughts from SBS CEO Michael Ebeid: “I was a bit disappointed. While they are quite different programs, you are limiting the opportuntiy for viewers to see two high-quality internationally focused current affairs programs. People can watch them on-demand, but the shows attract older audiences and those people are less adept with on-demand.

“The great thing about Dateline is that it had a fantastic year in 2015, ratings were up 25% 25-54. I would prefer if Foreign Correspondent wasn’t there, but I’m confident Dateline will have another great year.”

“We broadcast in 74 languages across our radio network and we have 43 in-language news bulletins under our World Watch banner that people can access on TV or online.

“That is the driving force behind every editorial meeting we have whether it is for World News or Dateline or Insight. It’s part of our DNA and I stress that to every person who comes through the door and wants to work with us.”

As to monitoring the ethnic makeup of Australia, Carroll said the broadcaster reviews census data about the changing face of communities. “We cover stories from the biggest communities on a regular basis.”

With regard to SBS TV broadcasting to newer Australians in different languages, Carroll said the news division had experimented with a Mandarin news bulletin in the past. “We are looking at a small project at the moment which I can’t go into.”

“There is worthiness and there is dull. I am not into dull news delivery. It is a daily balance and the challenge for television news producers is making stories interesting and relevant. We have a lot of discussions around how we can shape a story to give an SBS message.

“One of my concerns when I first arrived was the quality of our domestic coverage. If we are asking people to watch for an hour from 6.30pm it is a big ask. We lose some of the audience at 7pm. There is a view amongst some people that they can get their international news from SBS at 6.30pm and then switch across to the ABC for their domestic news.”

Some of the tactics used to stop that are running stories across the 7pm start of the ABC News and programming more finance news toward the end of the bulletin. “Multicultural communities drive a lot of the small business across Australia and they are very interested in investment,” said Carroll.

As part of a move to strengthen domestic coverage, Carroll said the broadcaster had been building the strength of its Canberra bureau. “Technology has been our friend. In the past we weren’t able to do live crosses. With new technology we don’t need a $600,000 link truck. We can essentially do it with mobile phone technology and that evens the playing field a little. We will never cover domestic news like the commercial networks or the ABC, but if we can give people a sense they are getting the important domestic news and the important international issues that is a pretty good balance and that is not what others are providing.

“We cover more international news than all the other bulletins combined. About 60-70% of our hour is international. That’s what our campaign is about. What SBS has been doing for 40 years is now more relevant than ever.”

When asked which of the commercial channels had the best news service, Carroll initally ducked the question, chuckling as he said, “I still have a lot of friends there.”

He did explain, however, “I watch the commecial news services and they are targeting their markets pretty effectively. Channel Ten is doing it on pretty limited resources. You couldn’t look at any of the primetime commercial bulletins in Australia and say they were doing a bad job.” Asked if Ten could ever outsource its news, Carroll paused and then responded: “Possibly. It’s very hard to predict.”