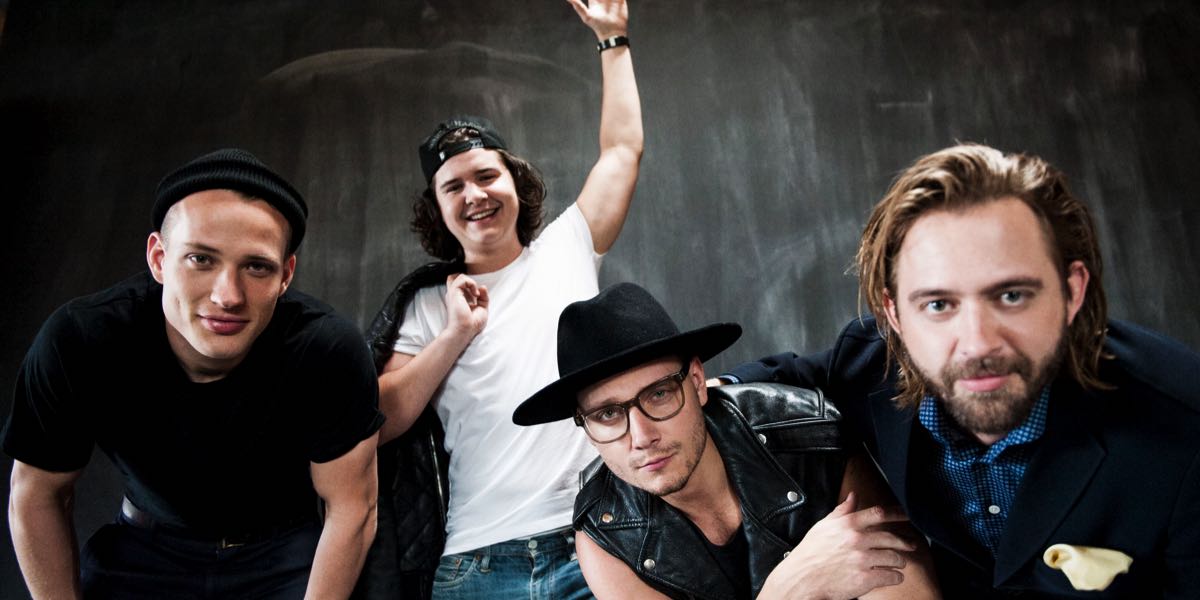 After a couple of years that saw many big name acts lodge singles at the top of chart for multiple successive weeks, we have seen six artists holding the #1 spot over the past six weeks in the early days of 2016. Justin Bieber was one of those artists who came to the end of a long run at the top. All the others, so far, have all just managed a week at the top.

This week’s chart champ is Lukas Graham with “7 Years” from the Danish pop act fronted by Lukas Graham, Forchhammer. “7 Years” climbed to the top from #20 in just its second week on the chart.
Two other songs were also new to the top 10 this week.

The chart’s highest new entry just missed a top 10 berth – “Come Home (Cardinal Pell)” from Tim Minchin debuted at #11. The controversial tune garnered much publicity last week after it was played on TEN’s The Project. Minchin said proceeds from its sale will go to GoFundMe – Send Ballarat Survivors To Rome.

The soundtrack to the Seven miniseries Molly becomes the second album this year to spend multiple weeks at the top in its 12th week on the chart. Part two of the miniseries screened on 14 February

Although the audience was down week-on-week the series still managed an audience over 1.5m.

Two of the three new top 50 entries this week landed in the top 10. Those two albums were the only changes to the top 10:

The other top 50 debut this week:

Skyhooks also found a spot in the top 50 this week with their “Hits’n’Riffs” compilation up from #71 to #32 in its second week.
Grammy Awards appearances from a number of artists sparked album sales this week. Among them: