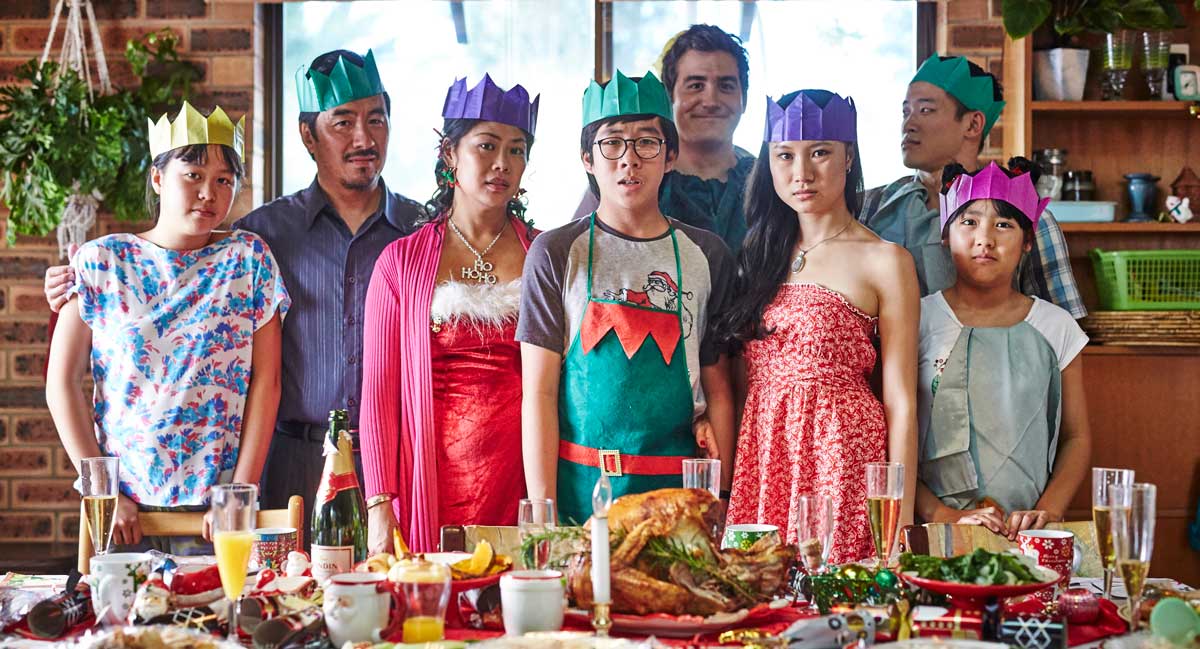 Diversity is the key driver of the SBS schedule moving into 2016, with SBS celebrating true multicultural Australia in a way that extends beyond geographic boundaries.

This year SBS received very favourable reviews for its original limited drama series The Principal, but is taking things much further with their planned four-part series Deep Water. The series, which enters production early next year, will present a fictional take on a gay hate crime epidemic that bloodied Sydney’s coastline during the 1980s and 1990s. Deep Water will extend beyond the confines of the four episodes, with a related documentary set to air, podcasts, and an online prequel series.

Australian author Benjamin Law will see his memoir The Family Law realised as a comedy series, launching on SBS in February. The show will explore the dysfunctional and hilarious world of a Chinese-Australian family. SBS managing director Michael Ebeid told Mediaweek that The Family Law is one of the series he is most excited about, having seen it recently. “Personally, I love comedies, so I’m really excited by Family Law. I think having an all-Australian Asian cast that are all very, very funny characters is going to be great. Benjamin Law is a great writer, so it all comes together really well.”

Eurovision will take a prominent position in the SBS calendar next year, with Julia Zemiro and Sam Pang back to host the Eurovision Song Contest. The audience were enthused when SBS revealed that an Australian artist will again compete in the event, following on from last years Australian entrant, Guy Sebastian – the first competitive entrant ever from Australia. The 61st annual Eurovision Song Contest will be held in Stockholm.

A second instalment of the Ray Martin-helmed documentary series First Contact will air, with Martin taking six well-known Australians known for their opinions on a unique journey into Aboriginal Australia.

International acquisitions include BBC1 drama The Missing, which has aired locally on BBC First. Also airing are the ITV Sam Neil series Tutankhamun, and the Sky Atlantic European crime drama The Last Panthers, which boasts a theme song by David Bowie. Returning series include The Bridge, Bosch, The Returned, Masters of Sex, and Vikings.

A three-part observational docu-series Inside Heston’s World takes viewers inside Heston Blumenthal’s recent Fat Duck pop up restaurant in Melbourne. Blumenthal also stars in a virtual reality tie-in program that SBS will release, encouraging the audience to watch it via Google Cardboard.

The upfronts event in Sydney was timed to coincide with the launch of the 24/7 food channel, The Food Network. With content provided by Scripps, the channel includes series Rachael Ray’s 30 Minute Meals, Giada at Home, Reza: Spice Prince of Vietnam, Bizarre Foods with Andrew Zimmern, Diners, Drive-Ins And Dives, Anthony Bourdain’s No Reservations and Chopped. At 1pm, the channel came to life before the crowd of 400 media agency staff and journalists, with Michael Ebeid flipping the switch.

Undoubtedly controversial will be a Pauline Hanson-focused documentary series, Hanson: The Years that Shook Australia. Marking 20 years since she delivered her maiden speech, the documentary will explore how the extreme views of Hanson has influenced race and racism in politics today.

SBS also announced that the SBS On Demand catchup service would offer Google Chromecast and Apple TV support in 2016.