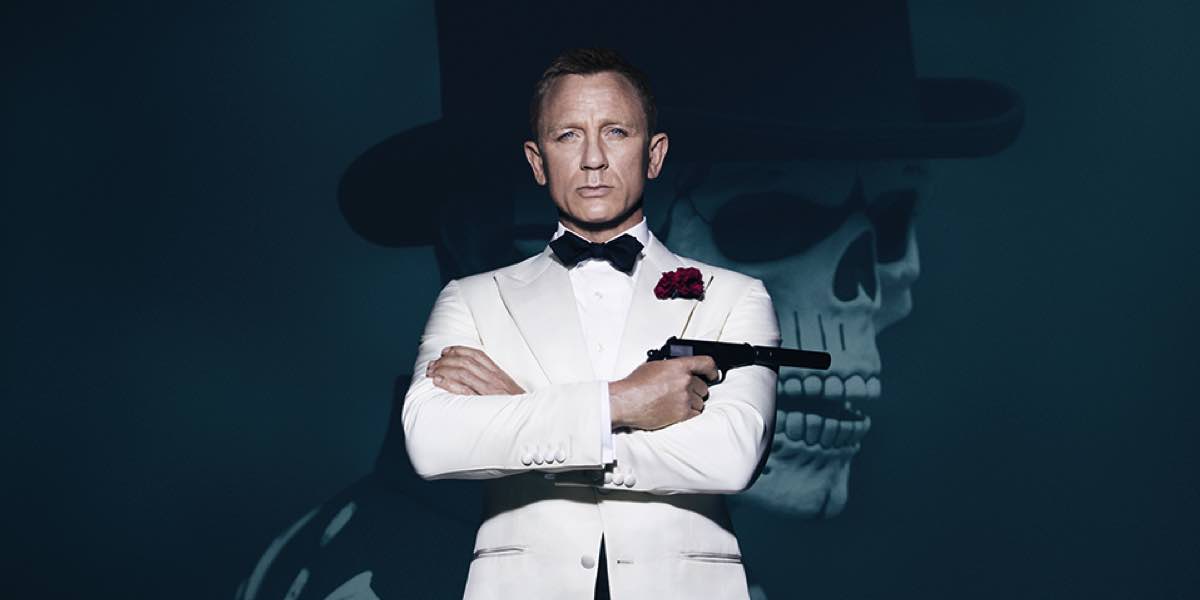 The latest instalment in the James Bond catalogue, movie #24 Spectre, has had the biggest opening at the box office this year since Jurassic World in mid-June. The Bond movie opened on 618 screens with a gross of $11.31m and a screen average of $18,315. It was all about Bond on the weekend with the movie accounting for $2 of every $3 spent at the box office.

The biggest opening weekends of the year are:

The Dressmaker held over $2m on its third weekend with total box office over $11m.

The seventh weekend of The Martian was just over $600,000 as was the opening weekend of Prem Ratan Dhan Payo, a Bollywood romantic drama that has been setting new box office records internationally. The Indian movie opened on just 36 screens here but its screen average of $16,843 ranked it #4 over the weekend.

Rounding out the top five was Bridge Of Spies on $470,000 on its fourth weekend.

No other major movies were game to open this weekend. However next weekend will see the new Hunger Games: Mockingjay Part 2, with the first screenings at midnight tomorrow.

The weekend top 20 total of $16.68m was the best weekend since the opening weekend of The Martian did $16.97m on the first weekend of October.