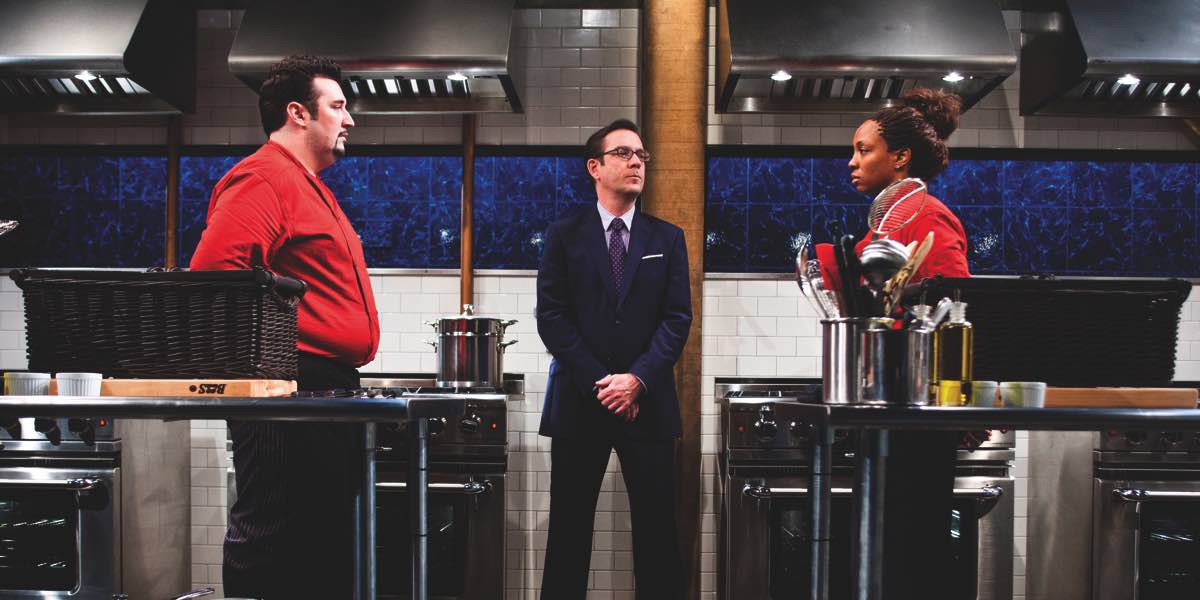 For many of us, Thursday night television is been dominated by the SBS food-programming lineup, showcasing the best of cooking and food culture from across the globe. SBS is taking it a step further with its new digital channel. Food Network launched today with foodie programming running 24 hours a day, seven days a week.

The first program to screen was Rachael Ray’s 30 Minute Meals.

The channel will replace SBS3 on free-to-air television, with all programs also made available to stream online via SBS On Demand.

At a launch event in Sydney, SBS managing director Michael Ebeid introduced the channel, aligning its purpose with the SBS charter, encouraging Australians to explore different cultures through their food. Ebeid said that the new channel would “focus on simple, authentic and accessible everyday food inspiration from around the world, available all day, every day, across platforms, and for free.”

“Our aim is to bring in younger,
more female audiences.”

Multicultural broadcasting wasn’t Kellie’s only interest in embracing a food channel at SBS. She explained, “I think the other thing is this channel will bring in different people. Our aim is to bring in younger, more female audiences.”

Who are these female audiences and were they missing from SBS previously? Kellie admits that while drama has an equal viewing spread, their news and documentary programming does skew male. Kellie views the female audience as women in their “mid-30s to early 40s who are juggling doing something interesting and healthy on the family table every night, cooking for friends, sharing food with girlfriends.”

While a food channel meets the SBS mandate of reflecting Australia’s multicultural identity, the idea to focus on food wasn’t an immediate decision. Although SBS has launched a food channel, they could have just as easily launched a music channel, foreign language soap operas, or any number of other genres.

“Food for us was particularly attractive,” Kellie explained. “We knew we had strong expertise in this space. Scripps has the most amazing range of different programming and food.

“There are about 2,500 hours a year of original programming. That combination made this the most attractive opportunity.”

Kellie insists that SBS did not have to take money out of their existing content investment in order to fund the channel’s first year.

The ability to launch a new channel became feasible with last year’s digital television re-tune, which freed up some spectrum. Discussions with Scripps, however, were just part of continued conversations that SBS have with content suppliers.

A channel dedicated to food is the sort of single-focus channel one expects to find on a subscription TV service like Foxtel and not on free-to-air television. Whether Foxtel is interested in carrying a channel that will operate in direct competition against their lifestyle channels is a question that not even SBS can answer. Kellie said that they are still waiting to hear from Foxtel on whether they will carry Food Network, “it’s their decision really on whether they will carry it… They are obviously aware of it. We’ve discussed it. We have a very good and close relationship with Foxtel. Obviously through things like World Movies, it’s really important that we work together. So we’re waiting to hear from them in terms of what they are going to do around the carriage.”

Fetch TV, the internet-delivered subscription TV service that provides access to their own pay channels and to TV channels delivered for free over the air, has a unique dilemma with a local Food Network channel being launched: they already broadcast an international version of Food Network.

Scott Lorsen, Fetch’s chief executive officer, is pragmatic about the channel launch. Lorsen said, “While the SBS channel will carry the same name, the channels are very different. We will continue to carry our version and our subscribers will also have access to the SBS version.”

Kellie was equally dismissive of any brand confusion. She said, “It’s going to be free and it will therefore be available to a much bigger and broader audience than Fetch would. That’s actually a retransmission of their Asian version. This obviously would be picking content for Australian audiences and very much curating it for Australian audiences. What you’ll actually see when you watch it will be quite different.”

While SBS could have taken on a different brand name for the channel, they instead adopted the Scripps brand Food Network. SBS considered establishing a new brand, but the recognition of the Food Network name won out. Kellie said, “It was one of those things where we looked at some created new names, but using something that already existed was stronger. We’ll very much manage it as part of the SBS channel family. It’s a practical thing. It works. Why wouldn’t you want to use it?”

While she may be launching a new food channel, Kellie is no slouch when it comes to the kitchen herself. Responding to an unexpected and somewhat cheeky question, Kellie reports that the most recent meal she cooked was “a recipe with roasted asparagus, because it’s in season at the moment – it had streaky bacon in maple syrup, and potatoes in a lemony-mustard sauce with rocket.

“My recipes for cooking during the week have got to be done in 15 minutes. It has to go in the oven at the same time and my kids have to love it.”

As tasty as that sounds, television audiences can expect a far wider range of recipe suggestions on their TV screens from today. 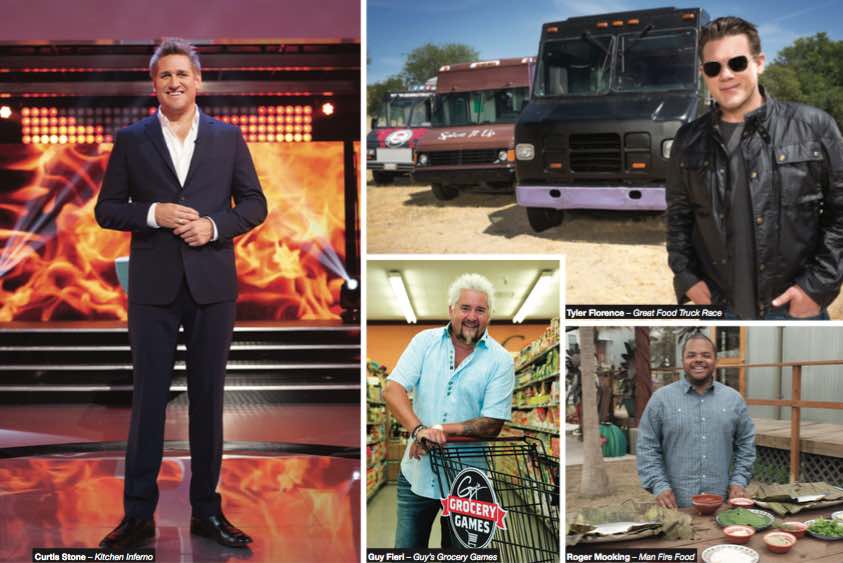