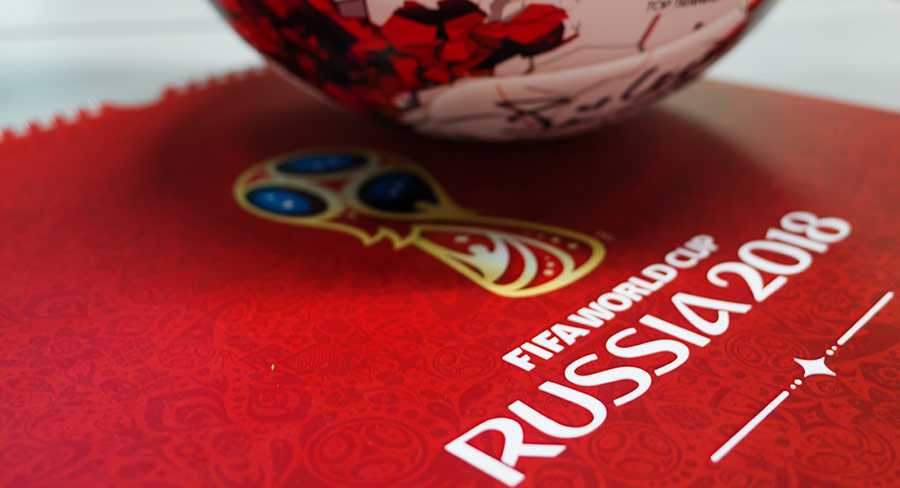 SBS will be presenting the 2018 FIFA World Cup from Russia in partnership with Optus Sport.

SBS has announced TAB, Hyundai, Hisense, adidas and Mitre 10 as broadcast partners for the 2018 FIFA World Cup, which kicks off on June 14.

SBS Media director of sales Adam Sadler said: “Football is a sport that unites all Australians and the response to the FIFA World Cup has been extremely positive. It’s fantastic to have TAB, Hyundai, Hisense, adidas and Mitre 10 join SBS for what will be the biggest sporting event in 2018.

“We have been working with these brands for many months to ensure we can deliver truly integrated partnerships that provide real value and cut-through across our multiplatform coverage.”

SBS will be presenting the 2018 FIFA World Cup from Russia in partnership with Optus Sport. The FTA TV broadcaster will present the match of the day every day throughout the tournament along with highlights from every match live, free and in HD on television and online via the official FIFA World Cup app, The World Game online and SBS On Demand.

Fans will also be able to listen to all 64 matches of the 2018 FIFA World Cup Russia on SBS Radio where match commentary will be aired in up to three languages simultaneously. There will be commentary feed in English and in languages of the teams competing.