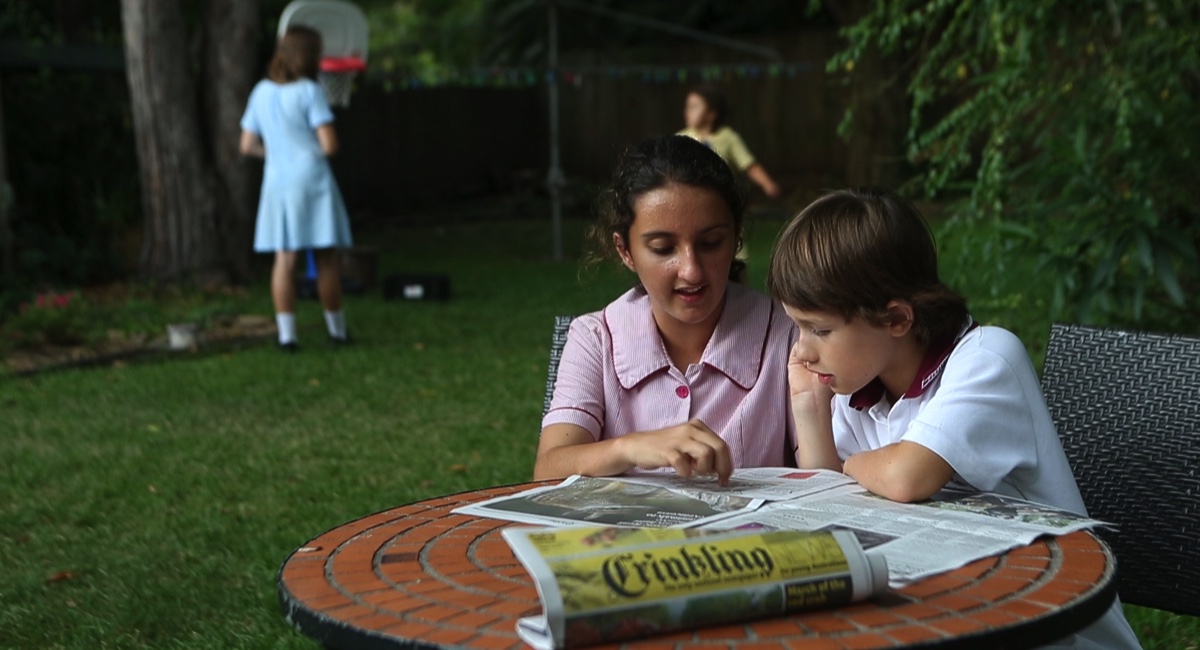 Australia’s sole children’s newspaper Crinkling News came out victorious in its battle for survival in May this year when it raised over $210,000 through crowdfunding. While this is not exactly news, the feeling that co-founder Saffron Howden went through on 18 May when the target was reached is still very raw.

“It was very emotional. I was very tired. I may have shed a tear or two,” Howden told Mediaweek. “That was partly because of the huge amount of happiness about reaching the goal, and exhaustion. [Laughs]

“What our priority was in the first year was to show that a newspaper like this could work in Australia. Once we’d been doing that for a year, we had definitely proved that.

“Given the popularity of the paper, it would have been terrible to have to fold the newspaper just because we didn’t have enough money to self-sustain it. That’s when we launched the crowdfunding campaign. We are hugely grateful to all the people who came together to make sure that we got the funding we needed to jump that final hurdle.”

The crowdfunding campaign went on for two weeks. Howden admitted that she had doubts about the future of Crinkling News. 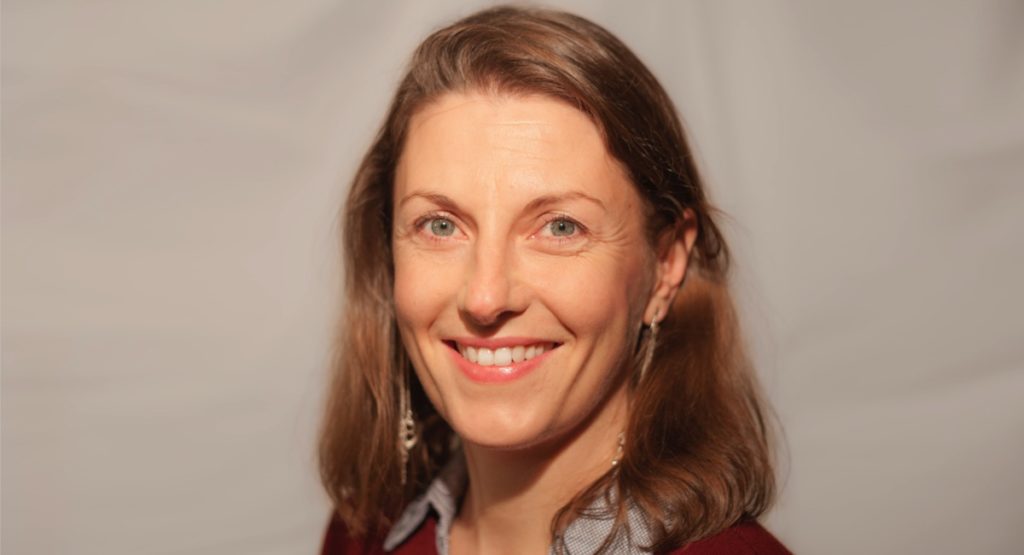 “I wasn’t really confident that we were going to make the goal until the night before the campaign ended. At that point, we’d raised about $170,000 and the pledges started to come in very rapidly at that point. It was only that night before our final deadline for raising the money that I started thinking, ‘We might actually do this.’”

Through the course of the crowdfunding campaign, Crinkling News attracted a lot of attention from the likes of ABC News, Huffington Post Australia and The Sydney Morning Herald. It also got some attention on social media. But for Howden, one of the most remarkable reactions came from children.

“When they heard that Crinkling News might not be able to keep publishing, they really got behind the campaign in a way that was wonderful and unexpected,” she said. “We had children holding bake stalls to raise money for the campaign. We also had kids who wrote their own flyers and put them up in every classroom in their schools. That was extraordinary and gave us a huge psychological boost to know that our readers in the short time that they have been reading Crinkling News were so dedicated to it.”

The money raised through the crowdfunding campaign will be used to bring some business development expertise into the company. “We want to make sure that we can remain self-sustaining and financially viable in the future. We have started to do that by bringing some extra staff and resources to the paper,” Howden said.

She also revealed that there has been a lot of investor interest in Crinkling News, particularly since the success of the crowdfunding campaign. “It raised our profile significantly. We have had other businesses interested in our product. At the moment, with the help of the crowdfunding, it means that we are able to keep going the way we want to go.”

Mediaweek first spoke to Howden in April 2016 when the first edition of the paper had rolled off the press and arrived at the doorstep of its subscribers. Howden and her co-founder Remi Bianchi used to work for Fairfax and used their redundancy packages to launch the venture.

In the year since its launch the weekly publication’s reach has gone up considerably. Through its circulation in schools and libraries across Australia, as well as paid subscriptions, it reaches about 30,000 people.

“In the first year of publication, we have been able to show that kids in Australia have a really big appetite for their own newspaper and for news generally, as long as it’s written in way that they can understand and that is relevant to their experiences,” Howden said. “When kids are still learning to read and write and are developing their literacy, it’s much better for them to be doing that through print.”

The reach of Crinkling News is impressive given the fact that the business did not invest any money in marketing. “We managed to develop a huge readership organically. It was just about kids finding out about the publication through friends, at school, neighbours and teachers.”

Despite the number of changes at Crinkling News, something that the masthead stuck to is its target market. The paper is still aimed at children aged 7-14.

“The biggest number of readers we would have is smack bang in the middle of that. The ages that engage with the paper more are 9-, 10- and 11-year-olds,” Howden said. “We have different stories that appeal to different age groups, because of the level of involvement that they can have in the paper. Younger kids might be more comfortable submitting book reviews and movie reviews. Meanwhile, the older kids may be more comfortable submitting opinion pieces to the paper.

“Fundamentally we are coming from the angle of telling the news for a younger readership age than your other newspapers in Australia.”

Something that the existence of Crinkling News does is help children identify fake news, which is something that has been the subject of a lot discussions this year.

“We are leading the way in Australia in the area of media literacy for children. I appeared before the Senate inquiry into the future of journalism and spoke about exactly that, which is the need to develop media literacy for kids at a time when they are bombarded with information through social media and multiple other platforms. That is something we will keep working on – help this generation of kids and the ones that follow to be able to tell the difference between what a fake news story is and what a real news story is, as well as what sponsored content is, so that they can better navigate their way through all of that.”