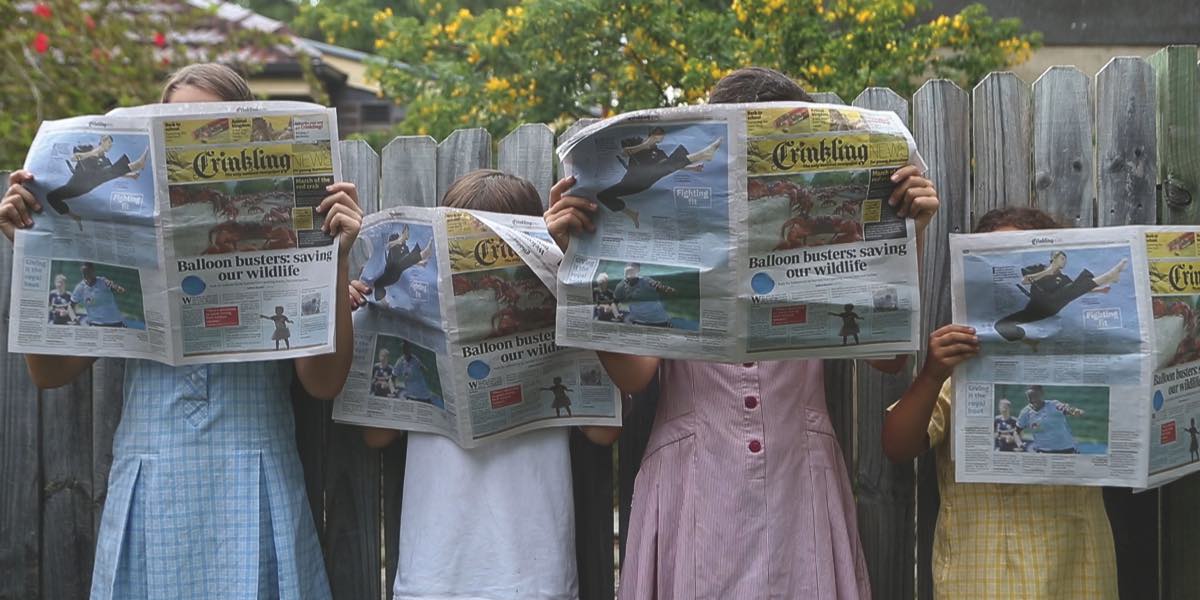 This month Australia got its only weekly paper for children, Crinkling News. The first edition of the title, backed and edited by former Sydney Morning Herald journalist Saffron Howden, arrived on the subscribers’ doorsteps this month.

“It’s telling [children] most of the news that adults consume, but in a child-friendly way,” Howden told Mediaweek. “This is why I say things like politics you can definitely do. We’ve already taken a couple of Crinkling reporters down to Canberra to have an exclusive with the opposition leader Bill Shorten, and the Greens leader Richard Di Natale.”

Before launching the paper, Howden examined the success of children’s newspapers in the UK, Austria and Germany. Seeing their wide uptake in those countries, Howden said she was curious about why no one had launched one locally, and recognised that there was a big market gap. 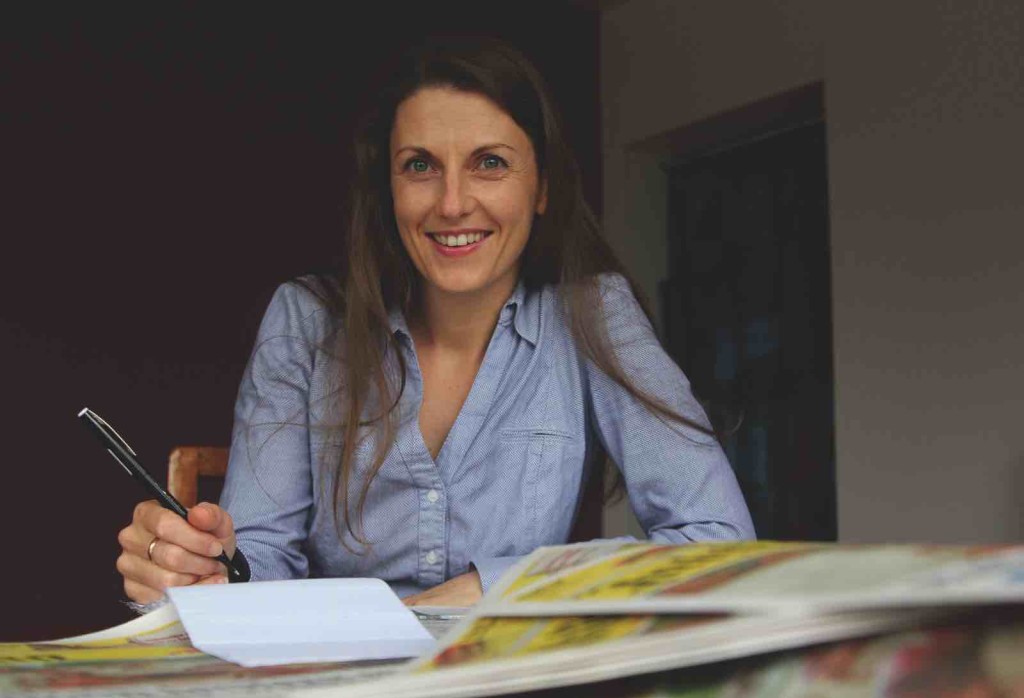 Crinkling News is aimed at children aged 7-14 years old. Appealing to this age group comes with its own challenges.

“It is quite a large age group developmentally,” Howden recognised. “We try to cater for all of those readers. It’s perfectly feasible and possible.

“I think we underestimate kids in terms of what they’re interested in and what they want to know about. One of the things that Crinkling seeks to do is fill that gap.

“With something like for instance the Paris attacks, it’d be very rare that a child, even in Australia, had not heard about it. Would you, as a parent or teacher, want children reading or watching the news intended for adults about that, which could get pretty grim, scary, and even gruesome?

“They [kids] are interested and they do want to know what everyone is talking about, and so we provide them with a way of accessing information about it without giving them nightmares,” Howden said.

Professionals write all the news content. With Howden’s 15-year-long career as a journalist she used her contacts to recruit journalists, professional photographers, sub-editors and designers as contributors for the title. This is something that was important to Howden, as she said it gives the paper credibility, and adults can take comfort in knowing that Crinkling News is a “publication that can be relied upon for facts”.

While professionals produce the news, kids write the opinion and review pieces. “It is a very important part of what we do,” Howden said. “We want to involve them in the conversation about national events.”

Crinkling News also has an online destination where the print stories will be housed. But print will be the title’s mothership.

Publications targeted to children have a lot of legal framework that they have to keep in mind.

“I don’t think you could survive without [advertising], but because our audience is children we have a very strict advertising pledge. Any sponsorship and advertising has to fit within that,” Howden said.

“What we are finding is that there are a lot of cultural institutions, libraries and galleries that have these amazing kids’ programs but don’t have many ways, apart from directly through schools, of getting the information out there. But those kinds of programs, exhibitions and so forth fit perfectly within our advertising pledge, and are of great interest to our readers. So that will form the basis of our advertising.