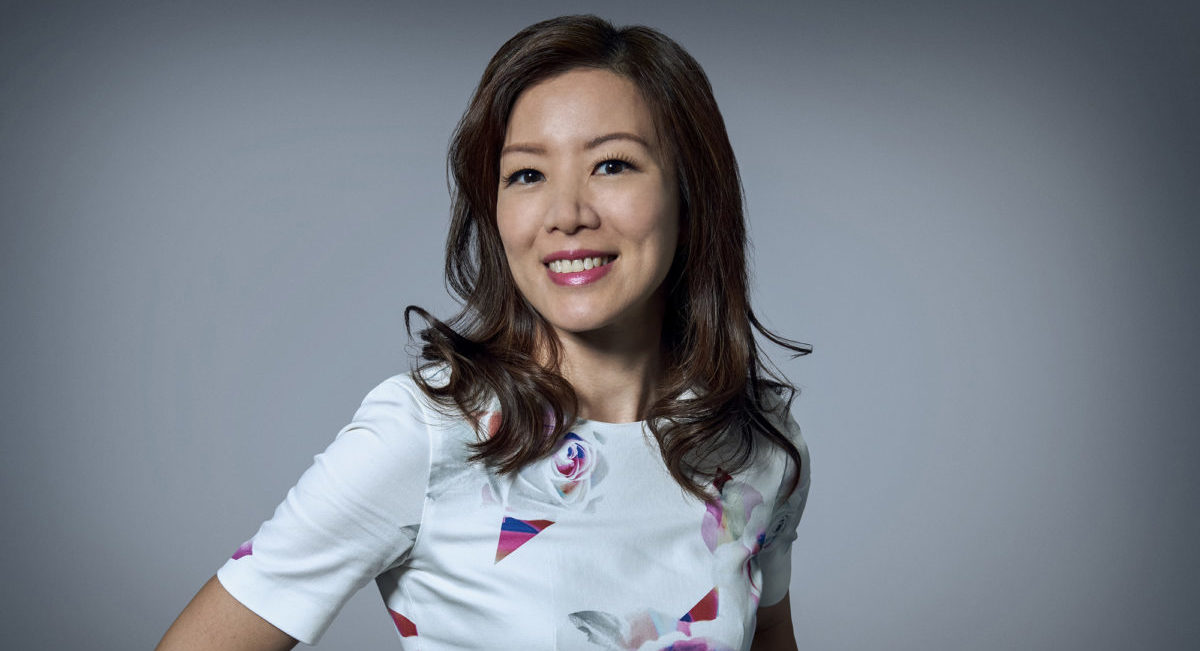 Peter Olszewski rounds out the media news in the Asia market.

Increasing investments by mainland Chinese businessmen in Hong Kong media outlets is a cause for concern, according to the latest Hong Kong Journalists’ Association annual report published this month. The report, titled Two Systems Under Siege: Beijing Turns The Screws On Hong Kong Media, noted that eight of the 26 mainstream media outlets in Hong Kong are now effectively controlled by Chinese money or “red money.” The report also noted that in September, i-Cable – which operates the first and only 24-hour full-live news channel in Hong Kong – will join the list of entities relying on Chinese capital.

CNN International Commercial has appointed Kimmy Ho (pictured top) as director of content sales and partnerships, north Asia. She was formerly head of sales, north Asia at Thomson Reuters, where she managed businesses in China, Hong Kong, Taiwan and Korea. At CNN, she will be based in Hong Kong and will report to David Collet, senior director, content sales and partnerships, ‎CNN International. Ho will be responsible for increasing content and services available for CNN’s north Asian affiliates and partners.

Vietnam National Television (VTV) and Vietnam sovereign wealth fund SCIC will withdraw their investments from VTV Tower, projected to be the world’s highest broadcasting tower.
The cost budget for the 636-metre-high building was about $1.5 billion, and building was slated to being in 2021. VTV and SCIC were the founding shareholders for the operating company: VTV holds 34% and SCIC 33%.

Thailand’s national telecom regulator, seemingly succumbing to pressure, has softened its stance on forcing OTT companies, especially the US giants, to register or face an advertising boycott. The head of the National Broadcasting and Telecommunications Commission, Colonel Natee Sukonrat, originally said OTT platform providers have never paid any fees to the state, but have changed the TV viewing experience, affecting ad revenue. In April, the regulator ruled that that video-on-demand by OTT operators is categorised as a broadcast business and appointed a subcommittee to develop a regulatory policy. 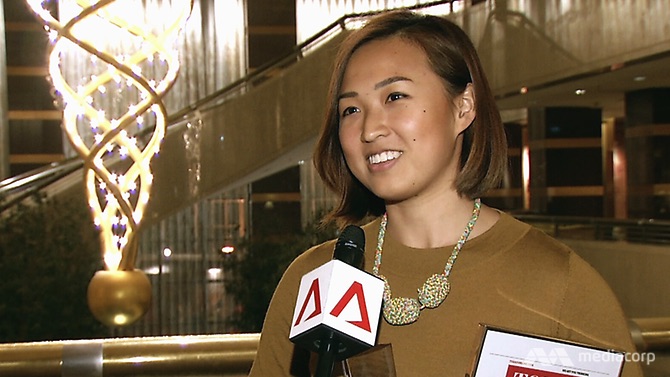 Senior correspondent with Channel NewsAsia and the head of the broadcaster’s South Korea bureau, Lim Yun Suk, won the Journalist of the Year gong at this year’s Mediacorp News Awards. Two women journalists – Channel NewsAsia’s Lam Sushan and Kelly Ng from Today newspaper – jointly won the Young Journalist of the Year award. Lam also won bronze at the recent Asian Digital Media Awards for best use of online video. A sensitive Channel NewsAsia documentary, titled Regardless of Race, which explored the topic of race in Singapore, won Documentary of the Year. The News Story of the Year award went to Farewell To A King, a two-hour TV special that paid tribute to the late Thai King Bhumibol Adulyadej. Feature News Story of the Year went to Tuesday Report: The Nursing Story, which explored the life of a nurse working in Singapore.

Singapore-headquartered video streamer HOOQ has established a Filmmakers Guild to encourage more local programming creation. HOOQ’s head of brand and communications Allison Chew said, “HOOQ’s mission’s has always been ‘a million stories for a billion people’ and how do we populate this for our customers? By finding more avenues for more filmmakers to bring their stories to HOOQ and HOOQ Filmmakers Guild is one of those opportunities.”

Thailand’s Mushroom Group, formerly Mushroom Television, is preparing to launch in Cambodia, Laos, Myanmar and Vietnam, although no date has been given. The company has also planned business matchmaking events in those countries when it launches there. Mushroom chief executive Akarat Nitibhon said the move will help it achieve its goal of being listed on the stock exchange, and will also capitalise on its strength in creating multiplatform, diverse content. The group said it has expanded its information channels to help increase public awareness of the SME market nationwide and overseas.

Thailand’s largest pay-TV operator TrueVisions wants government assistance to fight film piracy and illegal content on social media. Suphakit Vuntanadit, deputy group chief commercial officer of TrueVisions’ owner, the True Corporation, told the Bangkok Post, “TrueVisions welcomes competitors who will help develop and increase the quality of the industry, but we take a hard line against illegal competitors.” He also noted that the expansion of the broadband internet user base in Thailand will ensure that the pay-TV business will remain lucrative.

• The Wall Street Journal is scaling back production of its print edition outside the US with print editions to be no longer available in Europe. But in Asia Dow Jones is in talks with a partner about a print joint venture that would continue print distribution in “one big market”.

• New legislation to tackle fake news in Singapore may be introduced next year, the Home Affairs and Law Minister K. Shanmugam told a conference titled Keep It Real: Truth and Trust in the Media, organised by The Straits Times and the World Association of Newspapers and News Publishers (Wan-Ifra).

• Malaysia-based SVOD outfit iflix has partnered with Ooredoo Myanmar, a subsidiary of the Qatari Ooredoo Group. Ooredoo customers are offered up to six months’ unlimited access to iflix plus free data of 1GB each month.

• Audio Network Australia is now licensing and servicing its Asian clients directly, after having been represented in the region by Hong Kong-based sub-publisher Blonde Media.

• The Multiscreen Index, which lists 100 leading pay-TV services worldwide, reports that pay-TV growth for the first quarter has undergone a slowdown, with numbers falling by over 1% YOY to show a 0.79% gain. Asia shows growth but also at a lower rate.