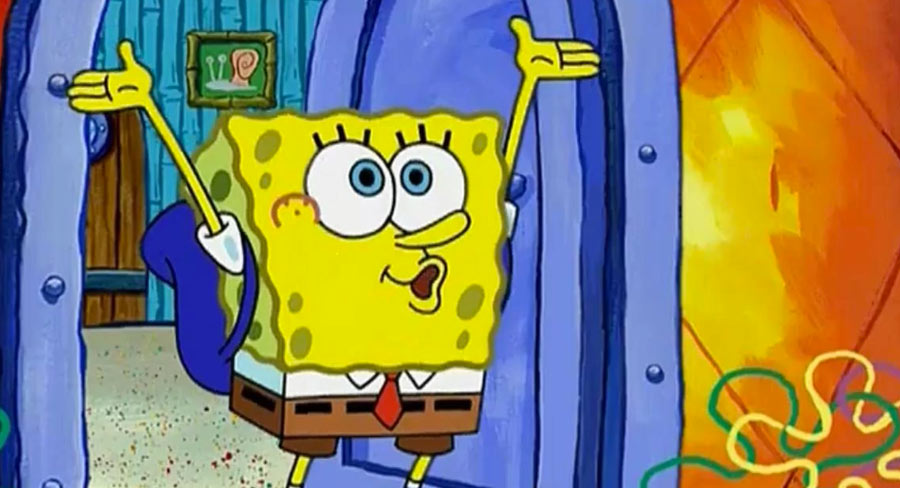 The SpongeBob Challenge is a memory game for kids.

Nickelodeon has announced that Australia will be the first international market to receive The SpongeBob Challenge as part of a partnership with Amazon.

The SpongeBob Challenge is a memory game that allows kids to interact with their favourite SpongeBob characters, and will be part of the inaugural Alexa kid skills available on the Amazon Echo and other Alexa-enabled devices.

Ben Cox, Vice President and GM of Nickelodeon Australia and NZ, said: “The SpongeBob Challenge is the latest example of establishing innovating ways Aussie kids can learn and be entertained. Australia is the first international market to launch The SpongeBob Challenge, and it is a perfect example of our deep understanding of kids and how they engage with technology.”

Kate Burleigh, Country Manager Alexa Skills, Australia and NZ, said: “We’re excited for Nickelodeon to bring this skill to Alexa for our customers across Australia. Now, kids can just ask Alexa to interact with some of their most beloved characters like SpongeBob and Mr. Krabs, and we think families will love playing and learning together with The SpongeBob Challenge skill for Alexa.”

Globally, Nickelodeon has launched more than 65 apps, which have over 112 million collective downloads to date. Nickelodeon Australia launched the Nick Play interactive app in 2015, which offers a wide selection of full-length and short-form content, along with fun and entertaining games. Nick Jr. Play will launch later this year.