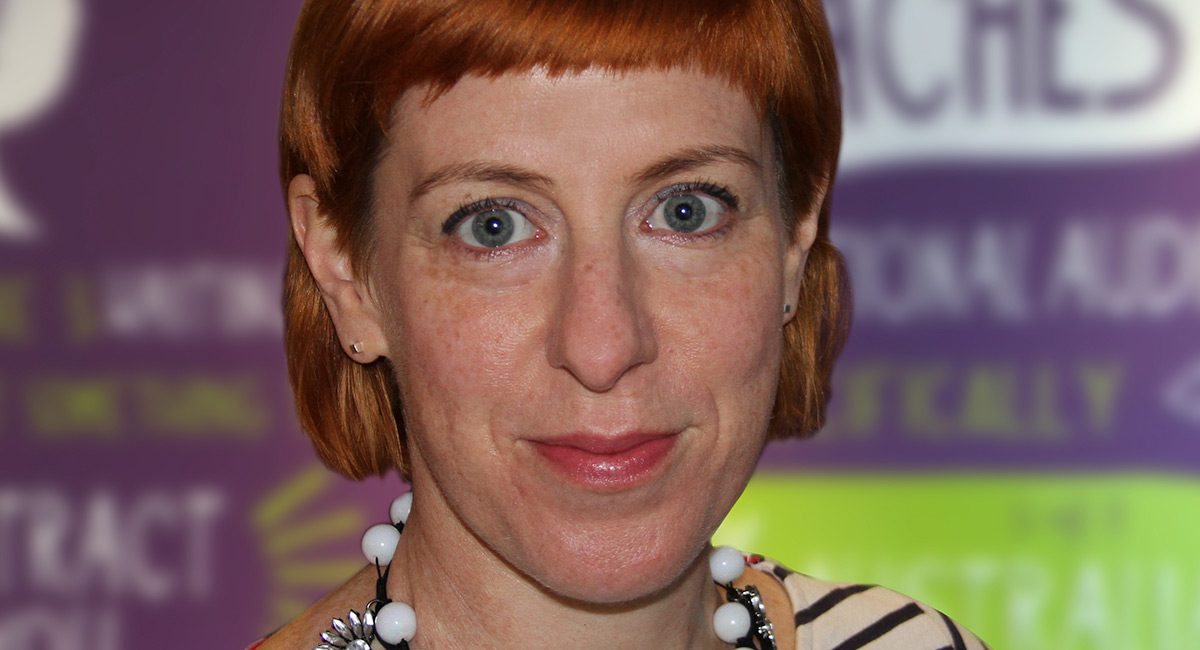 HT&E’s Adshel has announced Ruby Grennan is joining the company as marketing and communications manager. Her remit is to be custodian and champion of the Adshel brand. Grennan takes over from Charlotte Valente who left the business last year. Valente starts next week at APN Outdoor as general manager of marketing.

Part of Grennan’s Adshel role is building awareness of recent wins such as the awarding of major contracts by Metro Trains Melbourne and Sydney’s Mosman council. Grennan reports to sales and marketing director David Roddick and the appointment is effective immediately.

Grennan joins from Junkee Media, where she was marketing manager. She brings 20 years’ experience developing strategies for major brands including the ABC, where she managed marketing for triple j and later ABC Regional.

Commenting on the appointment, David Roddick said: “Ruby has a strong track record of leveraging brand and content to deliver growth. Her background in media and storytelling are the sort of credentials we need to drive our business objectives this year.”

Ruby Grennan said, “I am excited to be joining Adshel at a time when it is setting itself up to deliver some ambitious plans. Adshel’s forward-thinking culture and its capacity to successfully marry media, technology and content makes it a dynamic place to be.”