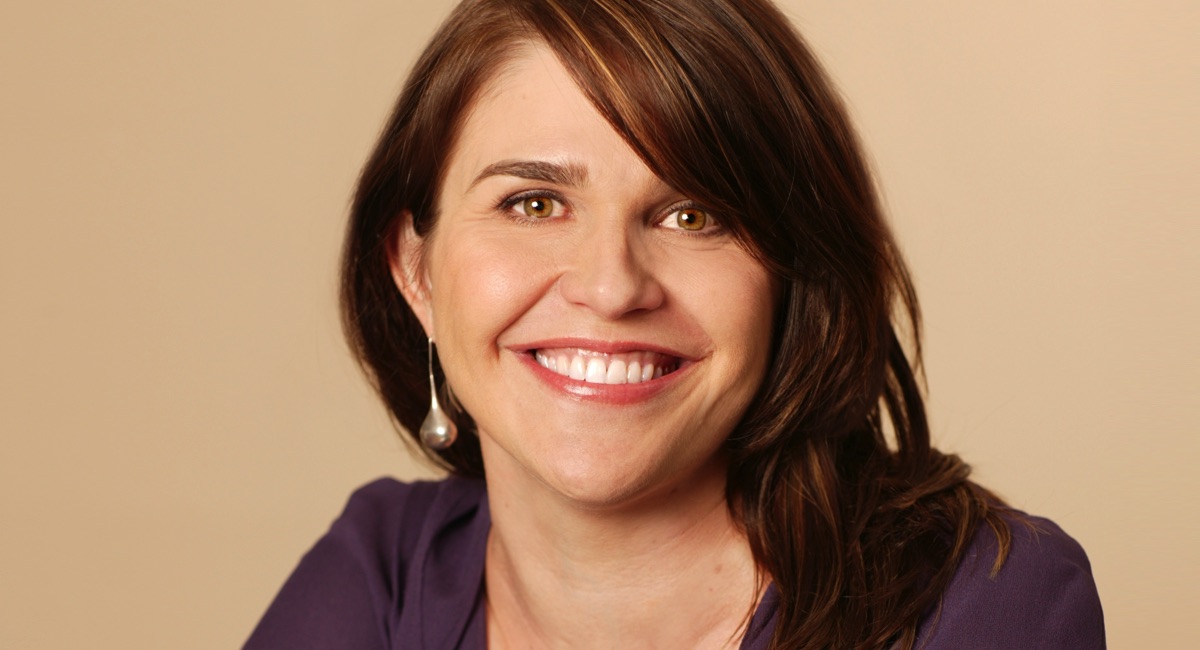 FremantleMedia has struck a deal with Australian author Richard Flanagan to adapt his bestselling and Man Booker Prize-winning novel “The Narrow Road to the Deep North”. The series will be produced by FremantleMedia Australia, makers of the highly anticipated re-imagining of Picnic at Hanging Rock for Foxtel and Amazon Prime.

First published in 2013, the multi-award winning novel won the 2014 Man Booker Prize. It has been globally praised, with Financial Times describing it as “nothing short of a masterpiece” and The Observer calling it “a novel of extraordinary power”. The book sold in excess of a million copies in 42 countries, and is a bestseller in the UK, Australia, and the US. Richard Flanagan said: “I am delighted that ‘The Narrow Road to the Deep North’ is to become a major international TV series in this age of great television drama, promising the quality, the depth, and the occasional brilliance of which the form is now capable.”

Jo Porter (pictured), director of drama, FremantleMedia Australia, said: “‘The Narrow Road to the Deep North’ is a compelling universal story that has stayed with me since I first read it. Rich with insights on the human condition, it is ripe for screen adaptation with huge visual potential and scale. At its core is an achingly powerful examination of the many forms of love, forged through the crucible of war. FremantleMedia Australia is proud to be adapting Richard Flanagan’s brilliant novel for the screen, and we are confident, like this beloved novel, it will resonate with audiences all around the world.”

The Narrow Road to the Deep North is the latest title to join FremantleMedia’s roster of large-scale, high-end drama series. Following the global success of American Gods and The Young Pope, upcoming projects include the re-imagining of the timeless Australian novel by Joan Lindsay, Picnic At Hanging Rock; Wildside’s adaptation of Elena Ferrante’s international bestselling book My Brilliant Friend, commissioned by HBO and RAI; and Deutschland86, the sequel of the award-winning UFA Fiction series Deutschland83 produced in cooperation with Amazon Germany.

The FremantleMedia companies Euston Films and UFA Fiction have also secured the rights to Robert Harris’s latest novel “Munich” and UFA Fiction is working with the multi-award winning director Michael Haneke to produce his first ever TV series, Kelvin’s Book.