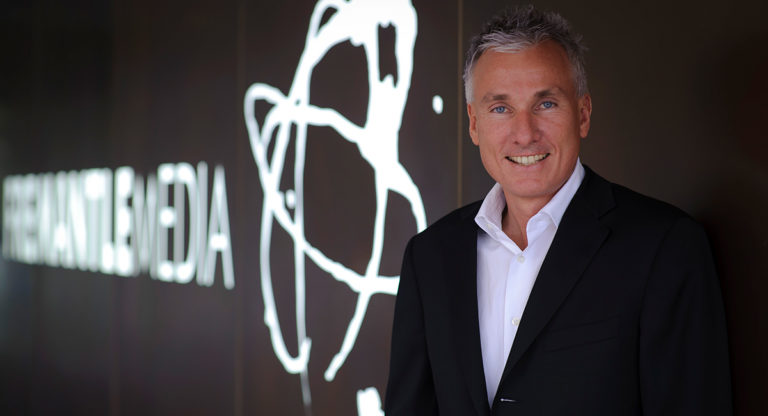 Ian Hogg has stepped down as CEO of FremantleMedia Australia and Asia Pacific. He will leave the company at the end of January. A successor is yet to be announced.

Hogg has been responsible for the overall management and business performance of FremantleMedia Australia since 2009. He took on a wider role as CEO for Asia Pacific in 2011, adding responsibility for the company’s production operations across Asia.

Cécile Frot-Coutaz, FremantleMedia’s Group CEO, said: “On behalf of his many colleagues and friends across FremantleMedia, I would like to thank Ian for the significant contribution he has made to our business and to wish him well for the future.”

Hogg said: “The opportunity to lead the exceptional team at FMA is a career highlight. It is a business steeped in history that continues to write new chapters. I am particularly proud of the diversity of content we have produced while at the helm. I thank all those who’ve shared in this experience with me and genuinely wish the group’s fantastic leadership and staff the very, very best moving forward.”

Hogg has spent over 25 years working within TV networks and independent production companies. He began his career in production and programming at Ten and went on to assume key positions at TV3 New Zealand, Becker Group and MGM Worldwide.

FMA productions include Family Feud, The Great Australian Bake Off, Grand Designs Australia, Escape from the City, The X Factor, Australia’s Got Talent and Australian Idol. It is also the company behind original dramas such as Wentworth, Neighbours and the upcoming Picnic at Hanging Rock, which has sold around the world.