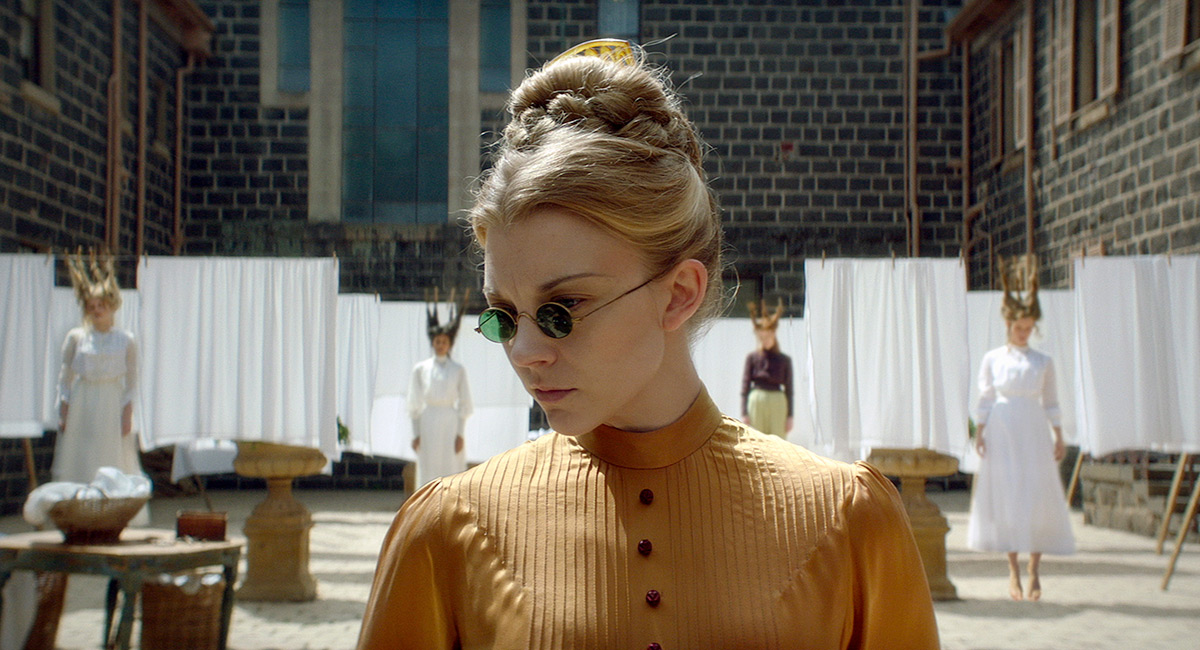 The highly anticipated drama is coming to Germany

FremantleMedia International has landed another international deal for what promises to be one of the Australian TV highlights of the year.

The distributor is partnering with Deutsche Telekom’s EntertainTV to bring the new drama Picnic at Hanging Rock to German audiences later this year.

“We’re proud to partner with Deutsche Telekom to bring Picnic at Hanging Rock to EntertainTV in Germany,” said Maximilian Bolenius, SVP of German-speaking Europe and Israel for FremantleMedia International.

“The drama has been selected to open the upcoming Berlin International Film Festival’s TV section, a huge testament to the series’ quality. We are very impressed by the content strategy, exposure and marketing opportunities that Deutsche Telekom provide with EntertainTV and believe it is the ideal launch platform for this creatively extraordinary series in Germany.”