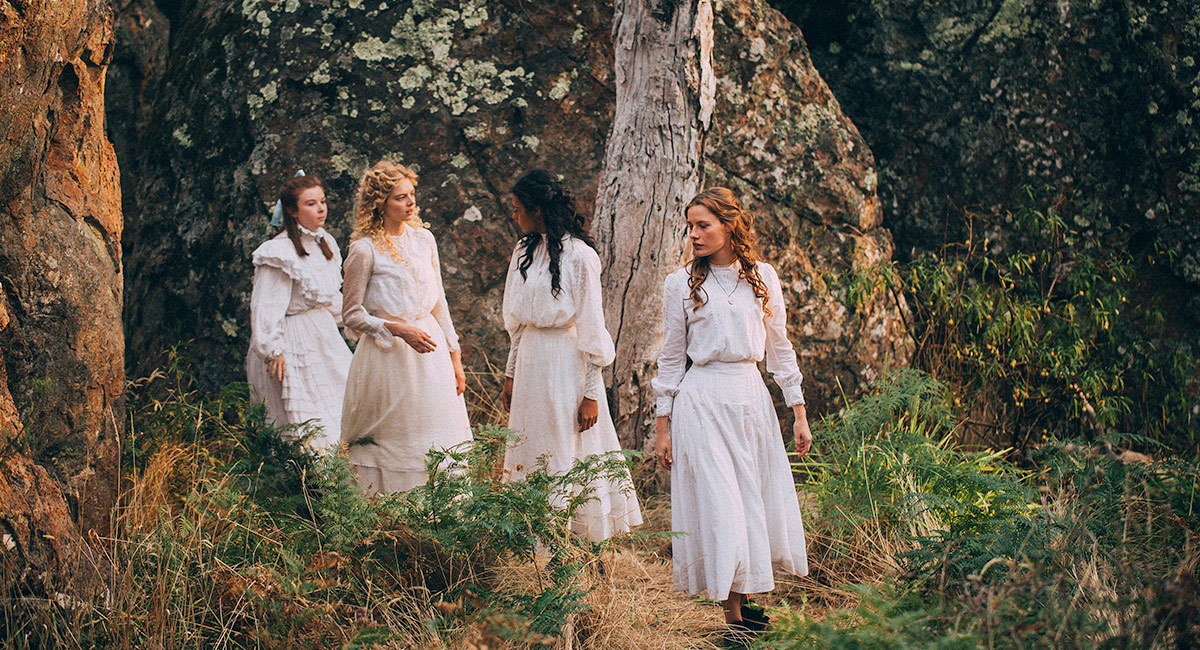 • After first episode reveal, Foxtel takes cast and critics to the top of the Rock

The six-part series, produced by Fremantle Media Australia, will premiere on the showcase channel on Sunday May 6 at 8.30pm and will also be available for On Demand customers and streamed on Foxtel Now.

Foxtel screened the first episode for the first time yesterday at an event for cast and critics at Hanging Rock in Victoria.

The series attracted key production investment from Screen Australia, with CEO Graeme Mason in attendance to view the investment.

The series was shot in Victoria, Australia with the assistance of the Victorian Government through Film Victoria and has already garnered global attention with Amazon Prime Video in the US, BBC for the UK, Canal+ in France and SKY New Zealand’s premium entertainment channel SoHo, all set to premiere this year.

Foxtel had an ambitious launch day planned, which they managed to successfully execute despite a few massive challenges along the way.

The first episode screening was important as cast, many Foxtel executives and critics had yet to see a completed edit.

The first public screening of the series, where the first two episodes will be available, will be at the opening of the TV section of the Berlin International Film Festival next week.

FMA executive producer and director of drama Jo Porter told Mediaweek yesterday the company had so far delivered the first three episodes and was polishing the final three.

Foxtel planned a big day, which started for senior executives and Sydney media with a flight to Melbourne and then a bus ride for the short hop to Mount Macedon.

The blustery Melbourne weather played havoc with the schedule though. The plane was late after the closure of a runway in Melbourne, the proposed walk to the top of the Rock nearly had to be abandoned, and an outside event inside a marquee had to be moved when high wins buffeted the structure.

The new CEO of Film Victoria Caroline Pitcher was there, along with her predecessor Jenni Tosi.

One interested onlooker was music guru, film and TV investor, and local resident, Michael Gudinski. He has used Hanging Rock for a number of memorable musical events, including performances from Bruce Springsteen and Ed Sheeran. Episode one: How good is it?

Excellent. When reading the first reviews you should factor in the critics were seeing the first-ever screening, were seated amongst cast and the commissioning executives, before getting to climb Hanging Rock with the cast and then dining with them.

However, taking all that into account, FMA has delivered a stunning piece of work that should hit all the right buttons for Foxtel.

With all the talk about sports rights investment, it is easy to forget one of the big drawcards is quality drama, and Foxtel has possibly just been handed its best ever by the producers, incredible cast and talented crew.

Dormer is brilliant from the moment she appears onscreen in silhouette at the start of episode one. The producers also managed to secure Weaving, who is among the hottest stars on the planet from any country after her role in Three Billboards Outside Ebbing, Missouri and the brilliant TV series SMILF, screening on Stan.