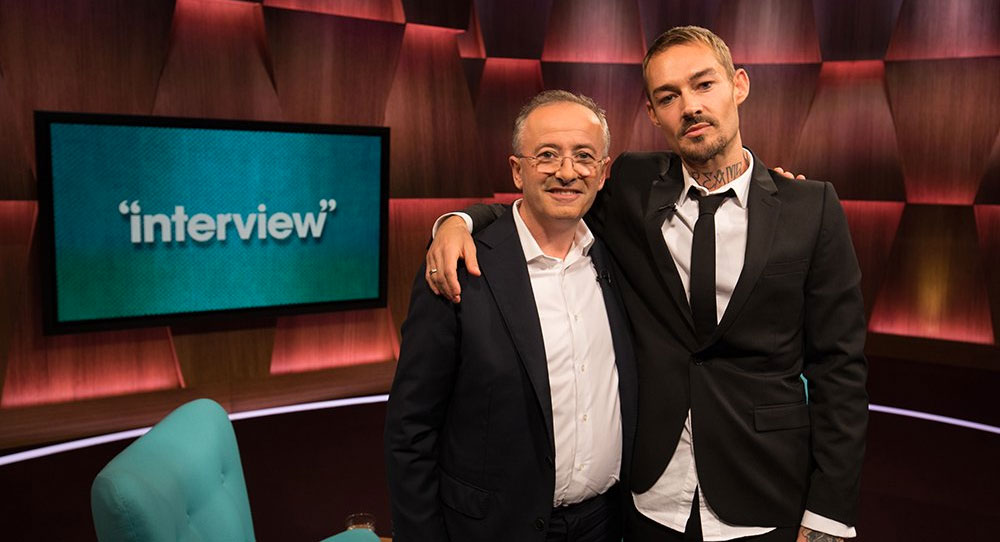 • Johns says the legal action follows an article on August 11, 2019

Singer Daniel Johns has commenced defamation proceedings in the Supreme Court of Victoria against The Sunday Telegraph newspaper, its editor and a journalist.

Johns says the legal action follows an article on August 11, 2019, when the newspaper published a photograph of him was splashed across the front page under the headline “King of the Kastle”.

In a social media post, Johns said: “According to the newspaper, it was a photograph of me leaving a brothel called The Kastle, which the article described as specialising in bondage, S&M, ‘brown showers’ and ‘adult babies’. The article stated that I am there so frequently that it has become my second home, spending up to 18 hours a day there for the previous two weeks. Additionally, it was stated that staff and patrons were ‘fed up’ with me, and I was full of venom and anger.

“The article was simply untrue.

“No contact was made with me or my representatives to check the facts before the article was published.”

Johns added he had asked the newspaper for an apology and retraction and neither has been provided.

“I have now issued legal proceedings in order to publicly correct the facts and vindicate my reputation.

“This false reporting has been very hurtful, humiliating, and damaging to me and my family. It is disappointing that the newspaper has not acknowledged this and apologised despite assertions from both myself, and a representative of the Kastle, that I simply was not, and have never been, there. In fact, I never even knew of its existence.”