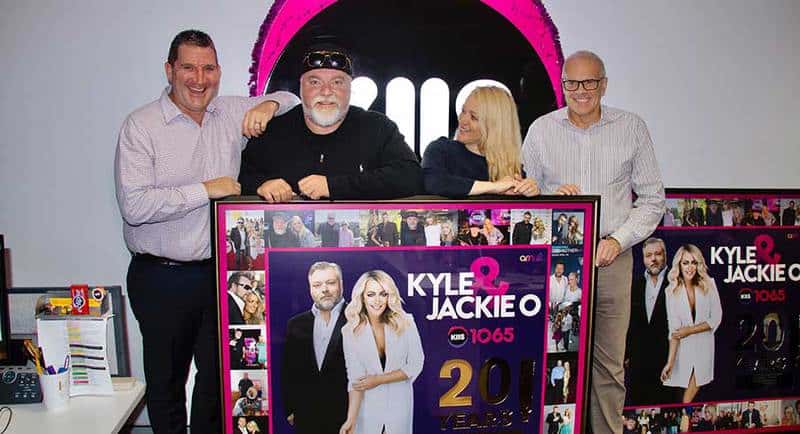 Part 2 of our Kyle Sandilands feature details highlights from his new Mediaweek podcast.
Today he talks about how he negotiates with ARN and what might be next for Kyle and Jackie O.

Wednesday: Our final instalment in Kyle Sandilands week with his thoughts on syndicated breakfast, the arrival of Hughesy, Ed and Erin into the Sydney market and keeping radio simple.

Listen to the unedited and uncensored Kyle and Bruno podcast here.

Who sits at the table when Sandilands renews a deal?

KS: “Ciaran Davis and Duncan Campbell from ARN, and myself with [manager] Bruno [BB] and Greg Sitch, our lawyer and one of the best entertainment lawyers in the world. I will go to the first meeting where it is all just cakes and smiles. I will leave and tell Greg and Bruno what I want and how I want it.

“They will then argy-bargy back and forth because I can’t put up with it. My demands are always fair, never outrageous. A lot of other people will think it is outrageous.”

Sandilands said he is right at the end of the first deal he and Jackie signed with ARN. He starts a new deal next year with three years remaining.

Sandilands said fewer radio surveys in 2020 meant less bonus payments for ranking #1 FM. He also noted he gets a ‘share of profit’ bonus.

ARN pay Sandilands and Jackie O an amount they need to get back from advertisers. “It’s going to be hard to get that back,” said Sandilands in a reference to the big payday the breakfast hosts negotiated.

Staying on air until 10am and later is not part of earning his salary.

BB: “I’ve had management say they’ll buy me a car if I can get Kyle off air at 9am.”

Sandilands then explained his ad load strategy, but it’s complicated…listen to the podcast! 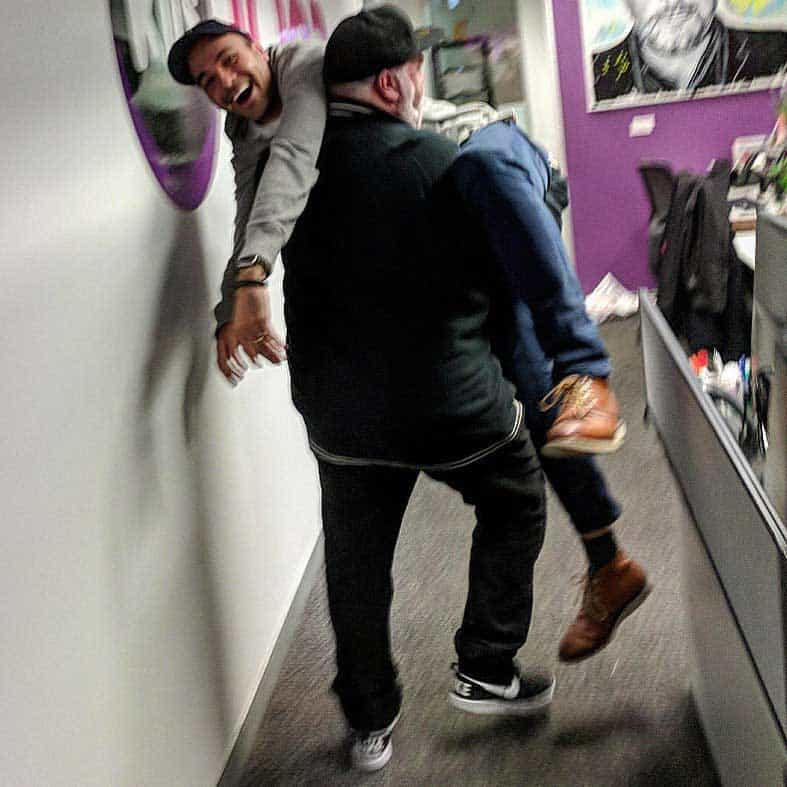 Kyle and Bruno: He’s not heavy, he’s my manager

He also mentioned the ARN contract with the stars which runs to 300 pages. Sandilands can’t be fired for any reason. “That’s right,” he explained. “It’s always somebody else’s fault, not mine.”

Sandilands doesn’t have to have a censor, although he’s happy for it as it acts as a safety net. One that is used quite often!

Sandilands signs off on every KIIS employee that comes and goes, “including senior management”. He added: “They can’t sell the place and have some loser show up. I have to agree.”

The next big radio deal

Do you have a big radio deal left in you?

“Sure. We’ve been with ARN for seven years. When Bruno was brought into my company he realised the sort of money I was earning. He knew roughly, but didn’t know the detail. I told him I was well and truly at the ceiling of what I was going to get in Australia. But I am always trying to broaden the reach and get more money. 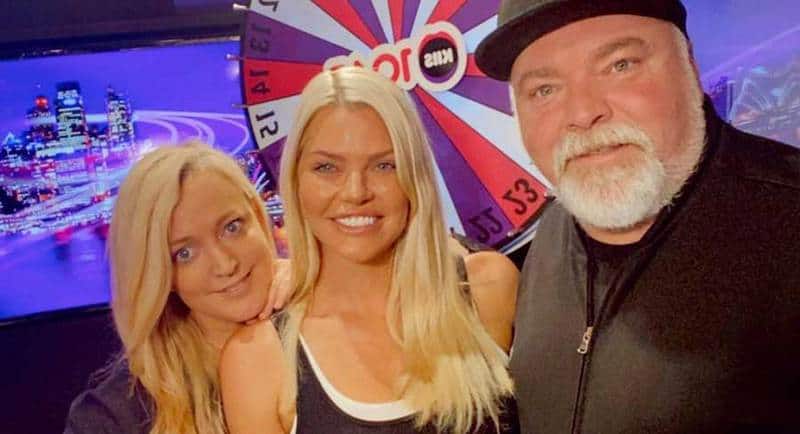 “I have already had a conversation with the head of Spotify in the US. A very informal chat about radio and what we do on our show. Also Amazon have asked where are we at with contracts. I have said I am really happy on radio at the moment. iHeartRadio is doing well for us and gets the reach out around the world which I love. I am really happy with ARN, but I don’t know what the future holds. The show may stay with ARN, iHeartRadio might turn into something different, or Amazon may come along and say we’ll give you all this.

“[Any new deal] won’t be just money driven. I don’t want it to be too hard or for people to have to pay to hear us. We should always be free. I don’t mind if it was on a platform. If iHeartRadio said they want to film it like TV and then charge people to watch it, I’d say that’s OK.”

The dream of success in the US

“I was reading an article one day and Tracy Johnson, one of the world’s biggest radio consultants ever, said there was only two radio shows worth listening to – The Howard Stern Show and The Kyle and Jackie O Show. I nearly fell of my chair. I was so excited.

“There has been some discussion in the past about the US. One of the networks wanted to syndicate our show in the US on FTA FM. But when they sent back the edited version of how they could legally broadcast the show, I thought it was way too sanitised. There was no edginess and all the smut was gone.

“Sirius XM has also made contact. Every year Howard Stern says he is going to leave and they wonder what they will do. Their ‘Break Glass in the Case of an Emergency’ is to ask ‘What is Sandilands doing?’

“I have said to Bruno, let’s not chase that. If we ever did that, we would have to reimagine everything for a worldwide audience, not just Australia.

“We are happy where we are and we are committed to ARN for at least three more years.”

See also: 10 Reasons Kyle & Jackie O Are One of The World’s Best Morning Shows
They’re not just the best show in Australia. They may be the best radio show in the world.