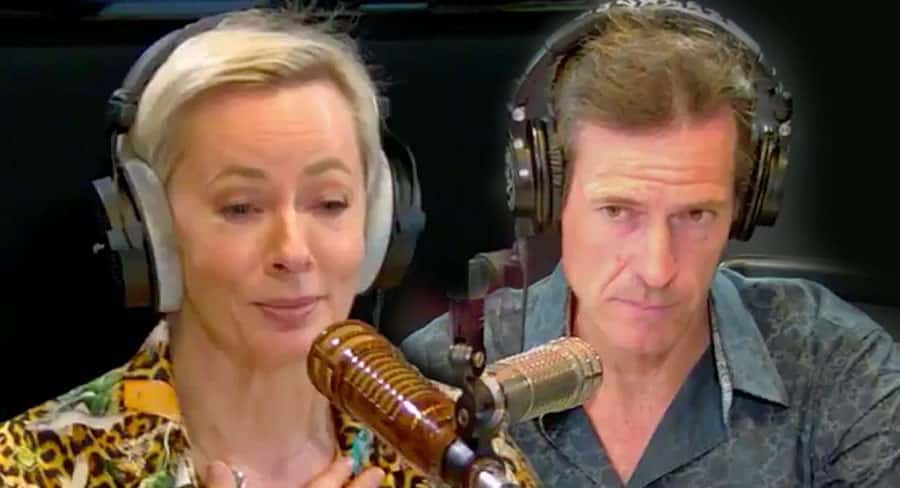 “We have remained very strong and consistent.””

GfK radio survey 2, 2020 was the last radio survey result until the last Tuesday in September. This week Mediaweek visits the networks to look at the highlights they will trading off for the next six months.

#2 overall station and Breakfast for 96FM and Botica’s Bunch

ARN been #1 network around the country for six consecutive surveys which is a good achievement at the start of the survey break.

Campbell told Mediaweek: “In addition to ARN being #1, KIIS network is also #1 ahead of Nova and Pure Gold equal #2. It demonstrates the high level of strength we have as a network and the consistency we deliver.

“That should give advertisers lots of confidence about our product as we head into a period with no regular surveys.”

Campbell said along with the good results are some challenges. “We have seen a shift to talk in most markets this survey. Workdays in general seem to be very strong, although the commute has been impacted.

“We had a huge result in Melbourne for the Gold workday figures. We are very well positioned with Gold and then we have the duopoly in Sydney #1 and #2 FM breakfast shows and the #1 and #3 FM stations.

“Some networks have taken a dip as there is some adjustment in listening, but we have remained very strong and consistent.”

While some still point the finger at KIIS Melbourne as being an underperformer by the brand’s own high standards, Campbell pointed out: “I keep coming back to this. [KIIS 101.1] has got a cume of nearly a million and the cume increased this survey. That is a real sign of a station’s strength. If you are losing cume over a trend then you have a systemic issue with the station.”

Campbell reminded us that the station had recently renewed the contracts of Melbourne KIIS breakfast hosts Jase and PJ. “It is really going to work at some point. If the cume wasn’t there I would be much less positive. We just have to convert that cume, not an easy thing to do in a market like Melbourne which is so competitive and full of heritage breakfast shows.”

Campbell also talked about the improved ratings at WSFM which came after a content director replacement. “We put Mike Byrne in there, and he put some basics back into place and we’ve just had a cracker of a survey with cume up to 850,000.” Morning announcer Mike Hammond of course is another of the reasons for the good numbers as WSFM, following on after Jonesy and Amanda each weekday morning. Steve Fitton is also strong in afternoon.

Campbell said the listening patterns shouldn’t change too much more despite the lifestyle disruptions. “Listening has changed a little in terms of dayparts and stations. Like any network we will be prudent about maintaining the [spend] on breakfast benchmarks and then something across the day. We will pull back on any major marketing investment.”