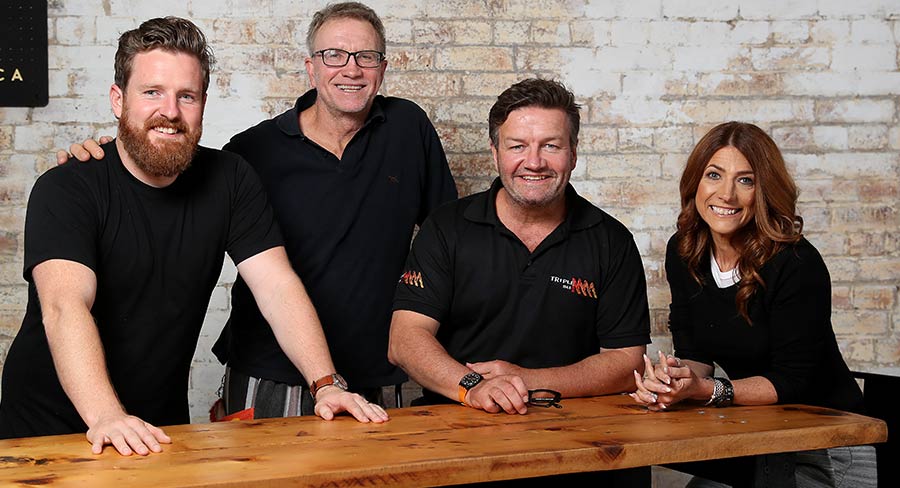 • Where will the Moonman work his Triple M magic next?

104.5 Triple M 13.3%: Stunning result to end the year with Triple M recording its best 10+ and breakfast shares in over three years. Station has cemented its self as the clear market leader although it is fiddling with the breakfast line-up with Nick Cody coming in for Lawrence Mooney. Expect the Moonman to be working harder than ever next year though with duty calling across the Triple M network.

Nova 106.9 11.3%: The Brisbane market has spread a little with decent gaps between the major stations. That’s not great news for Nova. Although it ranks #2, it is with its lowest 10+ share since the first surveys of 2016 and 2017. At breakfast, Ash, Kip and Luttsy with Susie O’Neill are on 10%, which is their lowest share in over three years.

97.3 FM 9.7%: Share was up marginally this survey, although 97.3 has ended 2018 with its two lowest shares in the past three years. Breakfast with Bianca, Mike and Bob ended the year on 9.5%. While that is up 0.4 on survey seven, those two results are also the station’s lowest two shares in three years.

4BC 7.0%: It’s been a very strong result for the Macquarie Media station with new owner Nine enjoying the best ratings in five years. Alan Jones jumped 1.5 this survey to 8.8%, while Ray Hadley is also recording his best in Brisbane with 9.9%.