SCA finished first ahead of Nova and then ARN

The broadcaster took home 33 trophies shared across its Triple M and Hit Network metro and regional stations. Some of those awards were shared with its co-owner ARN at their Canberra stations and we counted one Redwave Media win into the SCA tally. (SCA revealed on Friday it was buying the stations from Seven West Media.)

Nova was the next biggest winner with 13 trophies shared across its metro Nova stations, plus smoothfm, Fiveaa in Adelaide and Star FM on the NSW Central Coast.

Grant Broadcasters performed next best with 12 winners across its regional network.

The Australian Radio Network is the new home of 10 ACRA trophies. 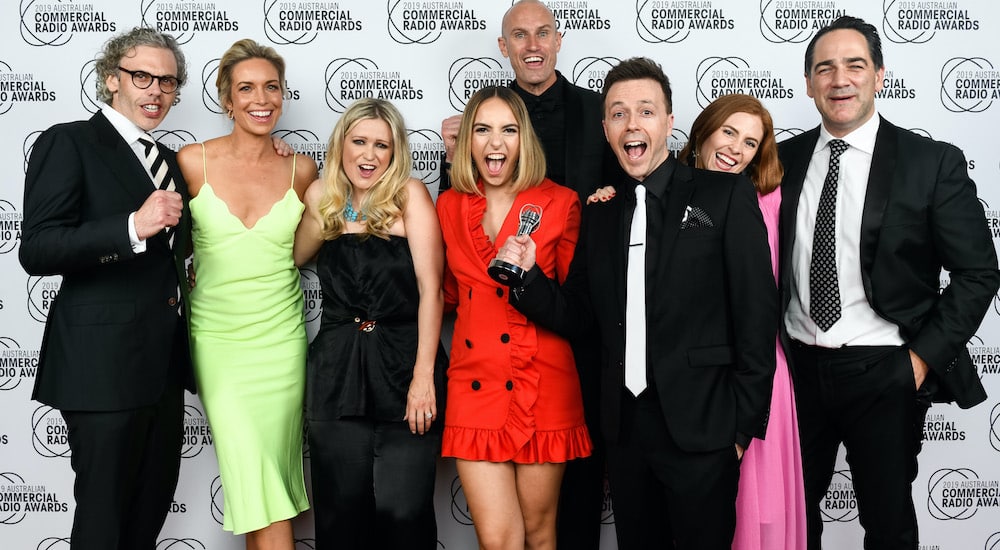