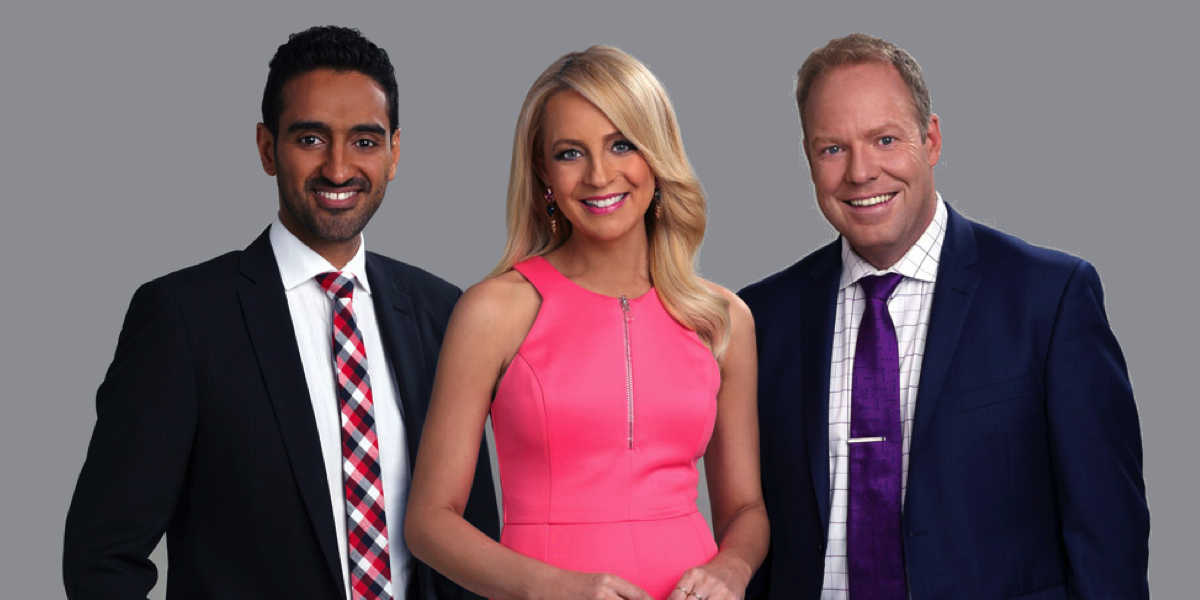 After a week in Sydney with four successive nights of marquee Hollywood stars, Network Ten’s The Project has equalled its year’s best ratings numbers. The week of Hollywood stars also coincided nicely with the show’s first week on WIN TV in regional markets.

Hosts Carrie Bickmore, Waleed Aly and Peter Helliar along with EP Craig Campbell and a few key staff made the trip to Sydney. The show now has a set it can assemble in Sydney meaning it doesn’t have to truck any of the Melbourne furniture interstate. 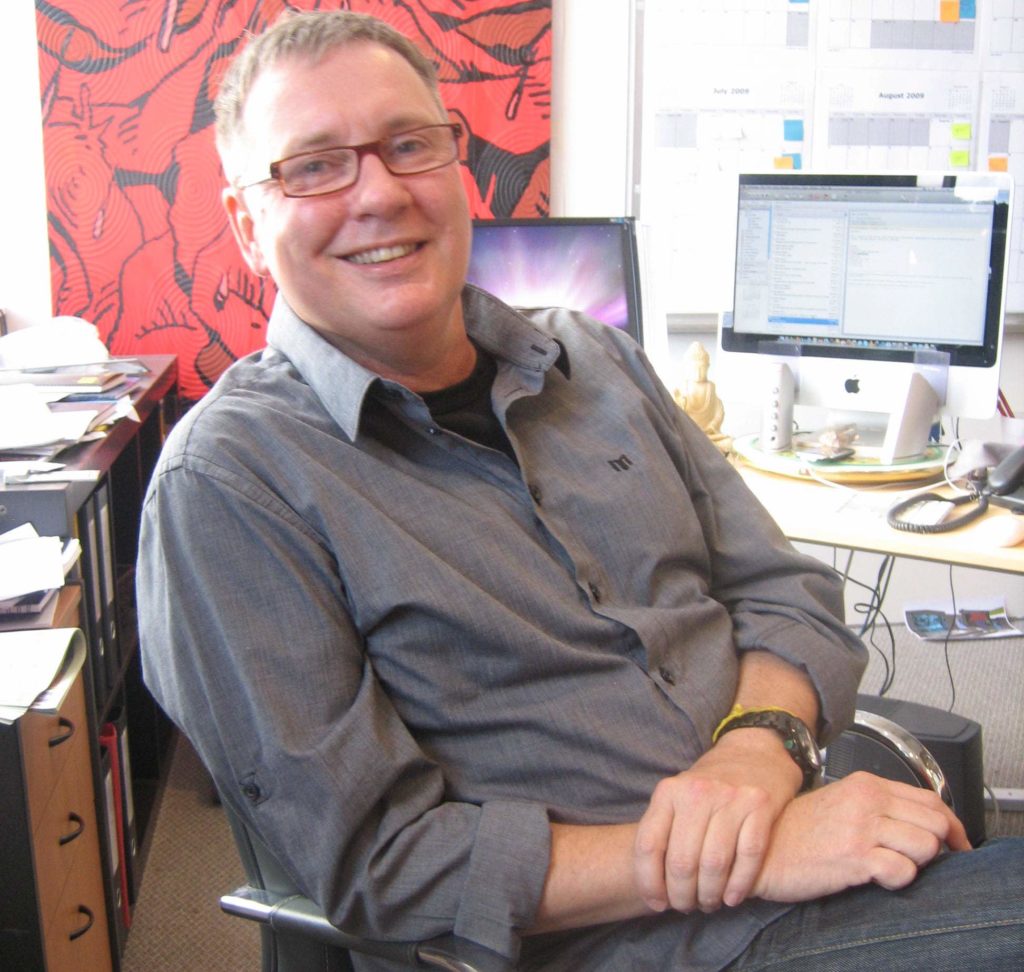 Ratings for the show are always stronger when MasterChef is on air as the cooking juggernaut lifts all ratings boats at the channel. The week of Sydney shows had a metro audience of 652,000 for week 28 which is close enough to the year high of 653,000 in week 23 to call it a tie.

The 6.30pm half of the show also had a much better week with the metro audience week 27 performance of 456,000 growing to 495,000 in week 28 in Sydney. Although that half of the show still trails the Seven and Nine news bulletins, it is a considerable improvement on the average for that 30 minutes.

With The Project now going out on WIN in regional markets, it gets a lead-in from the various WIN News local bulletins around Australia which are broadcast at 6pm in their respective markets. There was some speculation that WIN might drop the first half of The Project for its news bulletins, but the regional broadcaster decided on 6pm given that Family Feud is also broadcast on Ten’s ONE and ELEVEN each night.