Haymarket Media has awarded Mediacorp the brand licence for Stuff for Singapore and Malaysia.

Its website attracts about 300,000 unique visitors monthly based in Singapore and Malaysia, and Mediacorp expects to broaden its audience reach on its multiple media platforms – online, digital, broadcast and print.

Mediacorp plans to create new marketing solutions for Stuff for clients, including ways for consumers to experience their brands through live events and bespoke content.

Advertisers will be able to reach quality audiences on Stuff through Customer360, Mediacorp’s audience targeting solution.

Users can access stock prices from seven key markets – Australia, Hong Kong, Indonesia, Malaysia, Singapore, Thailand and the US. Singapore stock prices have a 10-minutue delay while those for Hong Kong and Malaysia have a 15-minute delay.

iflix gears up for global expansion with new hires 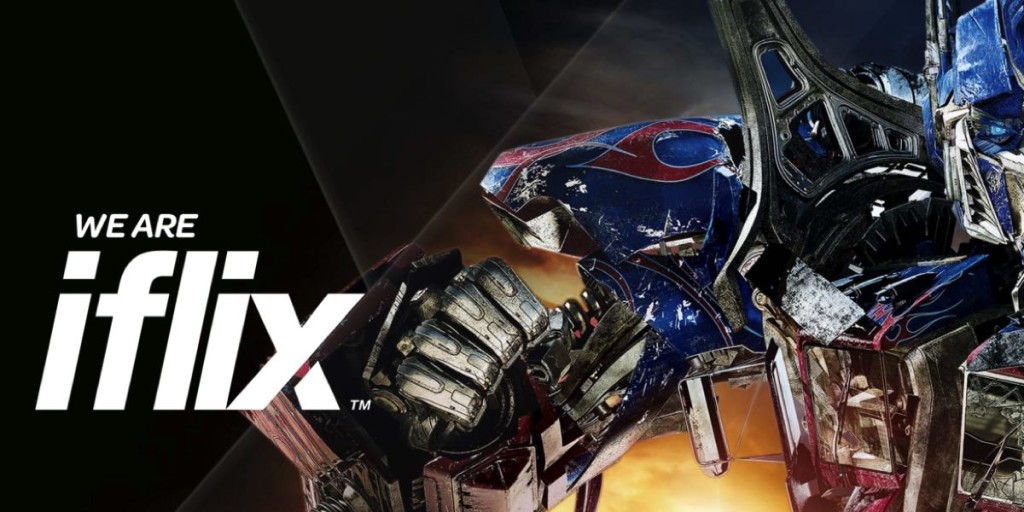 Regionally, Peggy Lee, head of PR and communications, confirmed that the company will enter Cambodia and Vietnam, although no timeframe is available yet.

New hires have been made to tackle the new markets.

Christian Toksvig, former CEO of StockUnlimited, joins iflix as head of international business development. He will implement partnerships with telecom operators in Asia, the Middle East and Africa.

Thailand’s TV Thunder has partnered with IPG Mediabrands to invest 200 million baht (A$7.5m) on the La Banda Thailand singing contest, which will kick off on 30 July and run every Saturday for 12 weeks.

La Banda is a Simon Cowell creation, a US-based singing contest for talented teens with ambition.

SpotX, a video advertising platform for internet publishers, is expanding in Asia.

Daniel Rowlands, senior director of supply for Japan and Asia-Pacific, will relocate to SpotX’s Singapore office, where he will join newly recruited senior operations director Alvin Ling and senior marketing manager Karen Tan. This follows the hire earlier this year of Marcus Tan as managing director of the region.

Marcus Tan said, “It has been a busy but rewarding first half of the year, with several new publishers, like Mediacorp and Gameloft, signed in Asia.”

The members of the board were appointed by former president Benigno Aquino III in September 2015.

Earlier, Andanar said he plans to revamp the network and pattern it after the BBC. He said he also wanted to streamline all the government’s media assets which also include Radyo ng Bayan and 37 other radio stations.

The 50-billion-won (US$43 million) investment plan of the merged business entity in nurturing content businesses is no more.

Outbrain will aggregate Mediacorp’s audiences with those from its previous local publishers and global deals such as News Corp Australia, The Philippine Daily Inquirer, Indian Express, Fairfax, CNN, Time, and Mashable.

Thailand’s T Group Holding is expanding its entertainment and show business offerings to other regional countries.

Showbiz comprises 47% of the company’s business, while 50% of its business is in chemical product distribution.

In April the company staged its first entertainment venture outside Thailand by organising a rock concert in Myanmar.

Later this year the company will organise the Let It Be: A Celebration of the Music of The Beatles –  Part IIconcert in Kuala Lumpur in partnership with AC Entertainment.

• South Korea’s leading fixed-line operator KT has launched a new mobile shopping service, Shopping Now, combined with its IPTV service, Olleh TV. Viewers can search and buy products related to content they are watching. KT has Korea’s largest number of IPTV subscribers with more than 6.5 million at the end of last year.

• Kumaran Pillai, publisher of The Independent Singapore, claims the website has a readership of 750,000 after three years of operation. He said that in the site’s first month in 2013 it drew 800,000 page views.

• ABS-CBN in the Philippines has acquired 65 hours of the series Fitness First Class via a package deal with French-headquartered Prime Entertainment Group. It will air the series on its Lifestyle Network.

• Reclusive leader of South Korea’s internet giant Naver will make a rare appearance today – Lee Hae-jinwill front the press on the same day when the company’s subsidiary and mobile messenger operator LINE is listed on the Tokyo Stock Exchange.