Early Start for Your Morning Agenda 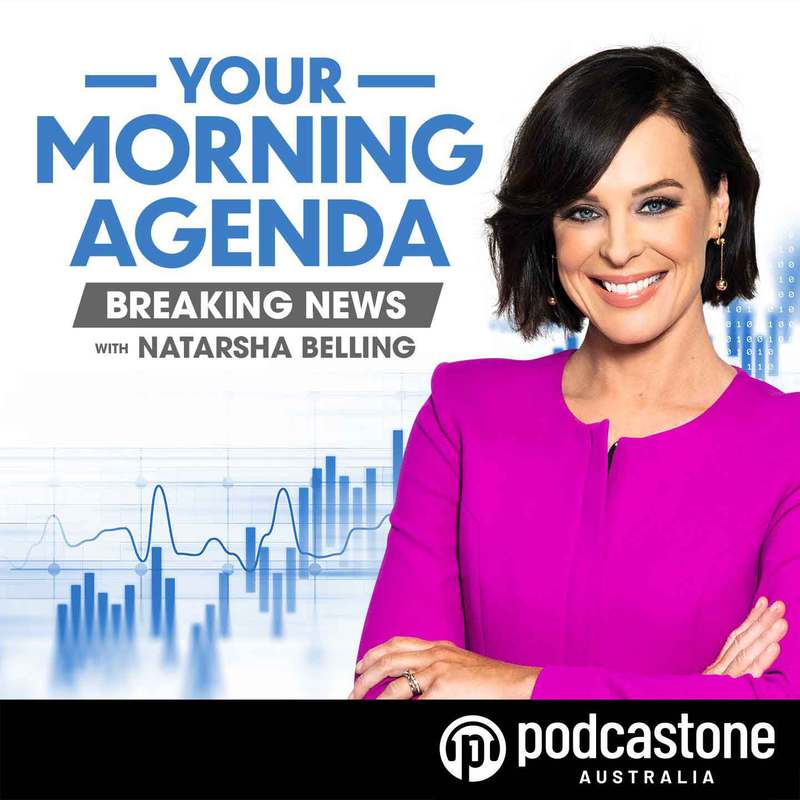 PodcastOne Australia this week added to its early morning podcast offerings with Your Morning Agenda which launches next Monday, November 23.

The daily news podcast is aiming to deliver the top breaking news stories every morning covering national and international news and sport with a clear focus on business and finance.

The podcast will be hosted by Natarsha Belling and be executive produced by Amy Goggins. For more than 22 years, Belling was one of Network 10’s key national journalists and news presenters, appearing across all the network’s news services including the morning, evening, weekend and late-night news bulletins. Belling also appeared on many current affairs programs including The Project. Goggins is a news presenter and producer for Southern Cross Austereo.

The short-form podcast will be published weekdays by 6.30am. 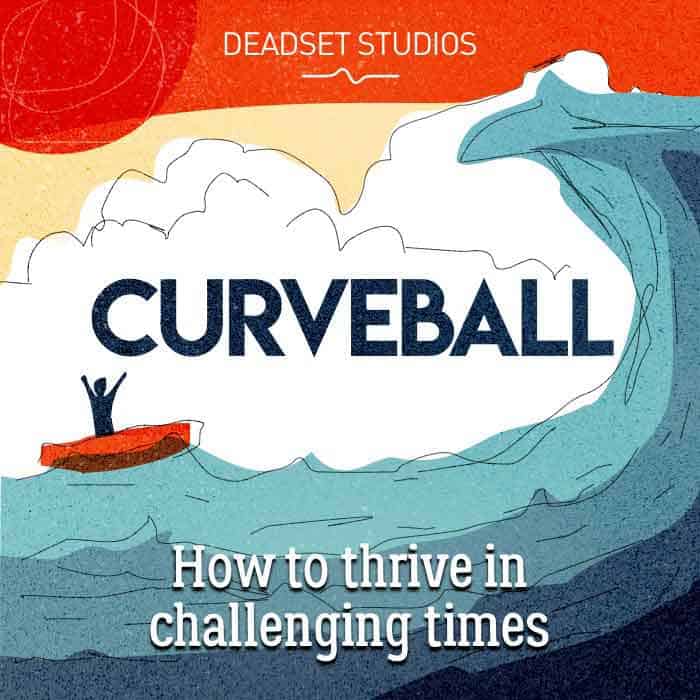 Host and executive producer Kellie Riordan was previously the head of podcasts at the Australian Broadcasting Corporation and the creative force behind some of Australia’s biggest podcasts including Conversations, Ladies We Need to Talk, Unravel: Snowball, Judith Lucy Overwhelmed and Dying, Fierce Girls, The Pineapple Project (both winners at the 2019 Australian Podcast Awards).

Each episode of her new podcast Curveball features a candid, in-depth interview with a renowned leader about a moment this year when the stakes were high, adapting fast was key, and their decisions would determine the company’s future.

Curveball is promising listeners the lowdown on how to change tac in extraordinary times with initial episodes featuring outgoing CEO of Virgin Australia Paul Scurrah trying to ride out an international travel crisis, to comedy agent to the stars (Judith Lucy and Wil Anderson) Kevin Whyte being forced to move comedy shows from stages to Zoom screens, Carman’s food empire boss Carolyn Creswell on managing the chaos of meeting the demands of panic buying while running a household, and leading educator and Wenona College principal Dr Briony Scott on guiding teachers, parents and students to switch to remote learning.

Riordan said, “We’re living in unprecedented times. Every company, big or small, has had to adapt. And fast. So I wanted to know, how have the biggest, boldest, and brightest leaders confronted this challenge head on? Rarely do you get to glimpse what’s really going on during a company’s darkest hour but in these revealing, personal conversations with leaders we can all learn something about how you tackle life’s toughest moments and come out on top.”

Curveball is produced by Deadset Studios, an independent production company established by Riordan, and had a partnership with iHeartPodcast Network Australia.

Zero Waste Baby could be the only one 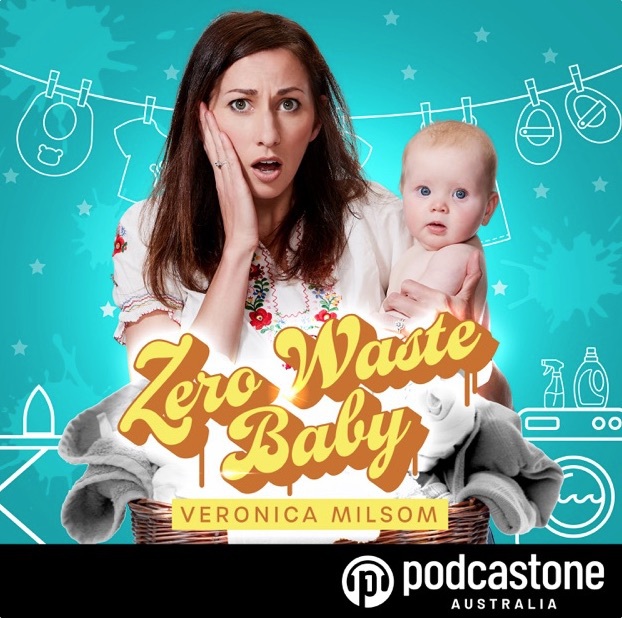 The final episode of Zero Waste Baby has been published. The Veronica Milsom series we profiled last month has been a huge learning curve (and often a comedy of errors) for Milsom and her husband who have really changed their lifestyle because of their Zero Waste Baby experience.

In the final episode of Zero Waste Baby, Milsom speaks to world famous urologist, Dr. Doug Stein, about whether or not she and her husband should have another child. Dr Stein is the subject of the documentary The Vasectomist and specialises in providing vasectomies around the world in order to combat overpopulation and the effects it is having on our environment, and to date has administered 45,000 vasectomies.

Milsom said: “Making the podcast and learning more about the environmental impact of the waste we consume has made me think twice about expanding our family any larger. Also, property prices and school fees. But mostly the environment.

“When I asked on my Instagram whether anyone was choosing not to have a baby because of the future of the environment, I was totally overwhelmed by the massive response it got. It’s an issue that’s top of mind for a lot of young people. There were also a few of messages from people saying it was an idiotic question and that I should stick to just being beautiful – which I appreciated for different reasons.”

Stephanie Coombes has been appointed podcast content and partnerships director at Australian Radio Network. Coombes was a freelance podcast producer recently for Network 10. Earlier this month Coombes and Kimberley Pratt won Outstanding Podcast for 10 News First Person at the Kennedy Awards. The podcast is part of the 10 Speaks portfolio at 10. Coombs has also worked for the ABC and Nine, and for a couple of years was a producer for Ben Fordham and Chris Smith at 2GB. 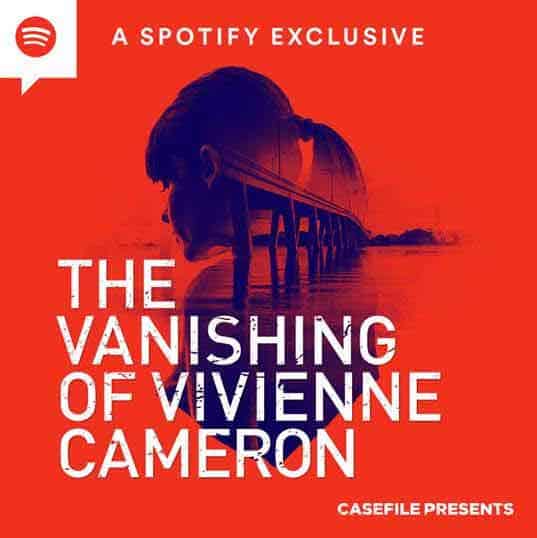 The podcast host is Vikki Petraitis, the co-author of The Phillip Island Murder, who hopes that this podcast will bring some new answers to light as the story reaches listeners from all over the country, and world. 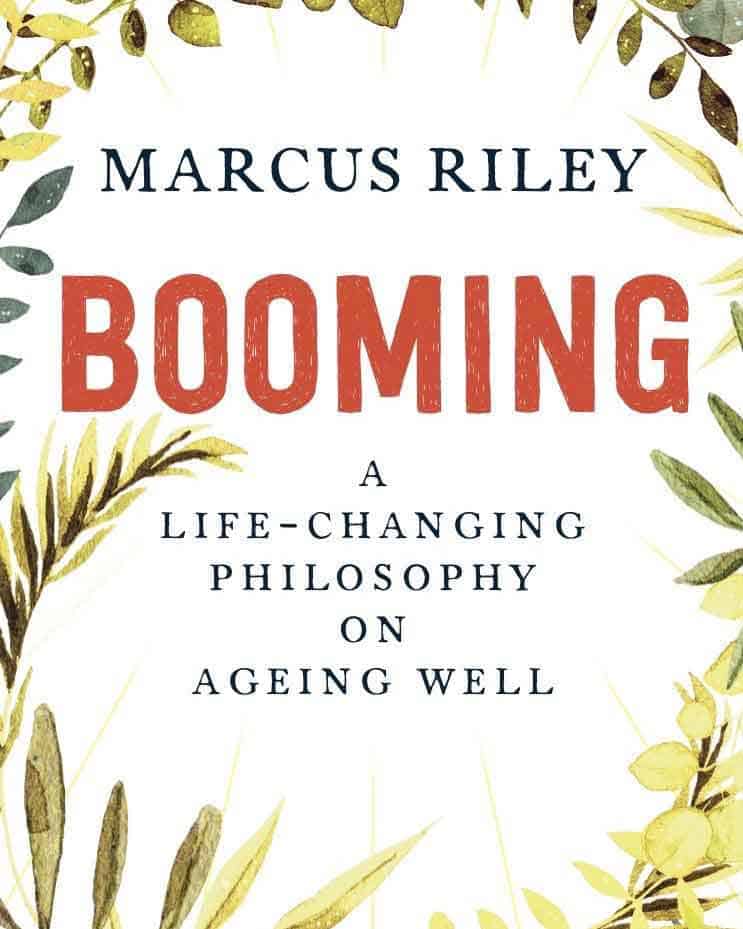 Positive ageing expert and author Marcus Riley has launched Booming, bringing together expert advice and personal stories that will educate and inspire listeners to embrace and thrive through their longevity. As director of the Global Ageing Network, Riley will introduce a featured guest in each episode to discuss the realities and opportunities as people grow older.

Booming guests will include celebrated social entrepreneur Ronni Kahn, Award-winning journalist Kerry O’Brien and celebrity cook and Senior Australian of the Year (2010) Maggie Beer, who are embracing their age and experience; as well as leading experts in ageing like lawyer Brian Herd who specialises in areas of elder law, retirement, disability and aged care, and principal of Aged Care Gurus, Rachel Lane, who specialises in financial planning and advisement for older Australians and their families.

“We have the opportunity to really embrace our longevity,” said Riley. “We can make the choice to take control and make sure we age successfully. There will be challenges, issues, questions, concerns about our own aging journey, about our older loved ones. Booming offers insights and inspirations about how all of us can age successfully. How we can all boom.” 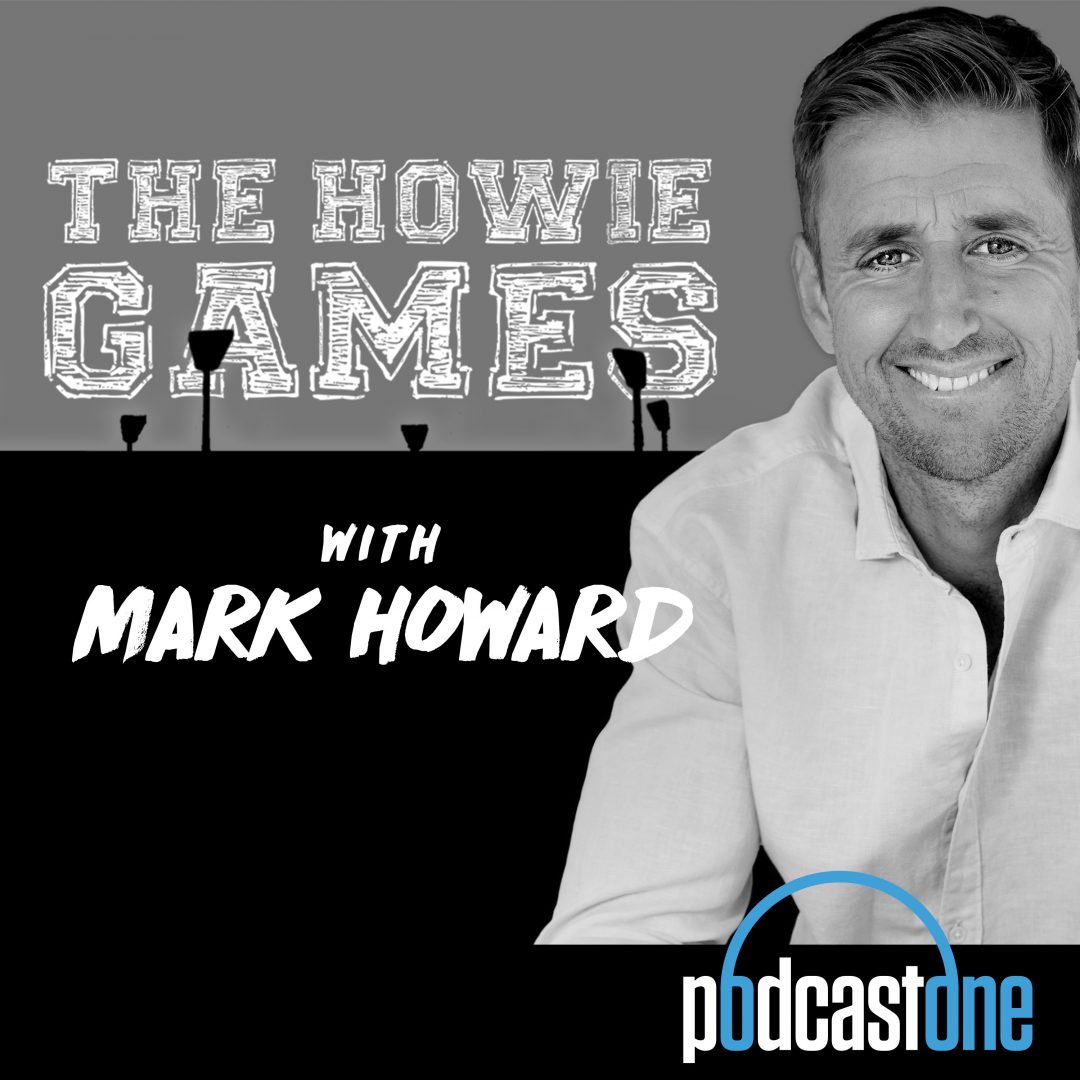 Fans of the world game will not want to miss episode 111 of The Howie Games where host Mark Howard speaks with British football commentator Martin Tyler. If you have an interest in sports commentary, football, and generally preparing to be your best and like a good story, this episode is for you.