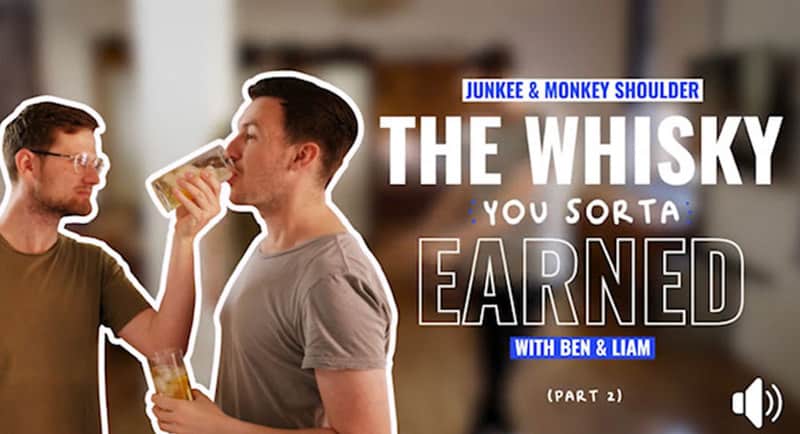 • The production was headed up by Junkee Media Producer Madison Oklobdzija

The filming originally was planned to occur in Sydney however due to Covid lockdown the film crew headed to Adelaide, where Ben and Liam host the Nova breakfast show. 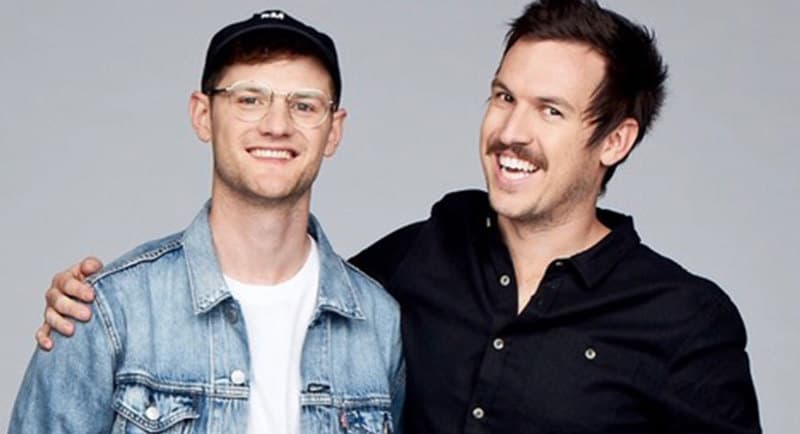 The production was headed up by Junkee Media Producer Madison Oklobdzija with the creative written by the Junkee Media team, it was a collaborative effort, tapping into Ben and Liam’s creativity and comedic sensibilities. The theme of the campaign is “ The whiskey you sorta earned “

Liam Stapleton said: “Ben and I had a blast working with the Junkee team. They were lots of fun and just let us muck around all day. They captured it all on top-notch cameras too, it was all very professional. Felt like we were on the set of a Brad Pitt movie.”