• The team behind PodcastOne’s We Fact Up podcast has been in action since 2016.

Imagine a world without the web: Welcome to We Fact Up

The team behind PodcastOne’s We Fact Up podcast has been in action since 2016. In those four years though the trio has changed twice.

The podcast poses a different question each episode, with the hosts having to try and work out the answer without access to the internet or other reference resources.

Founder Dave Zwolenski told Mediaweek: “We started with a friend of ours, a teacher called Hannah. The idea was just for the three of us to have a chat on air. It worked well, but after eight months she decided to do something valuable with her life (instead of wasting it with us bozos) and became a teacher.” 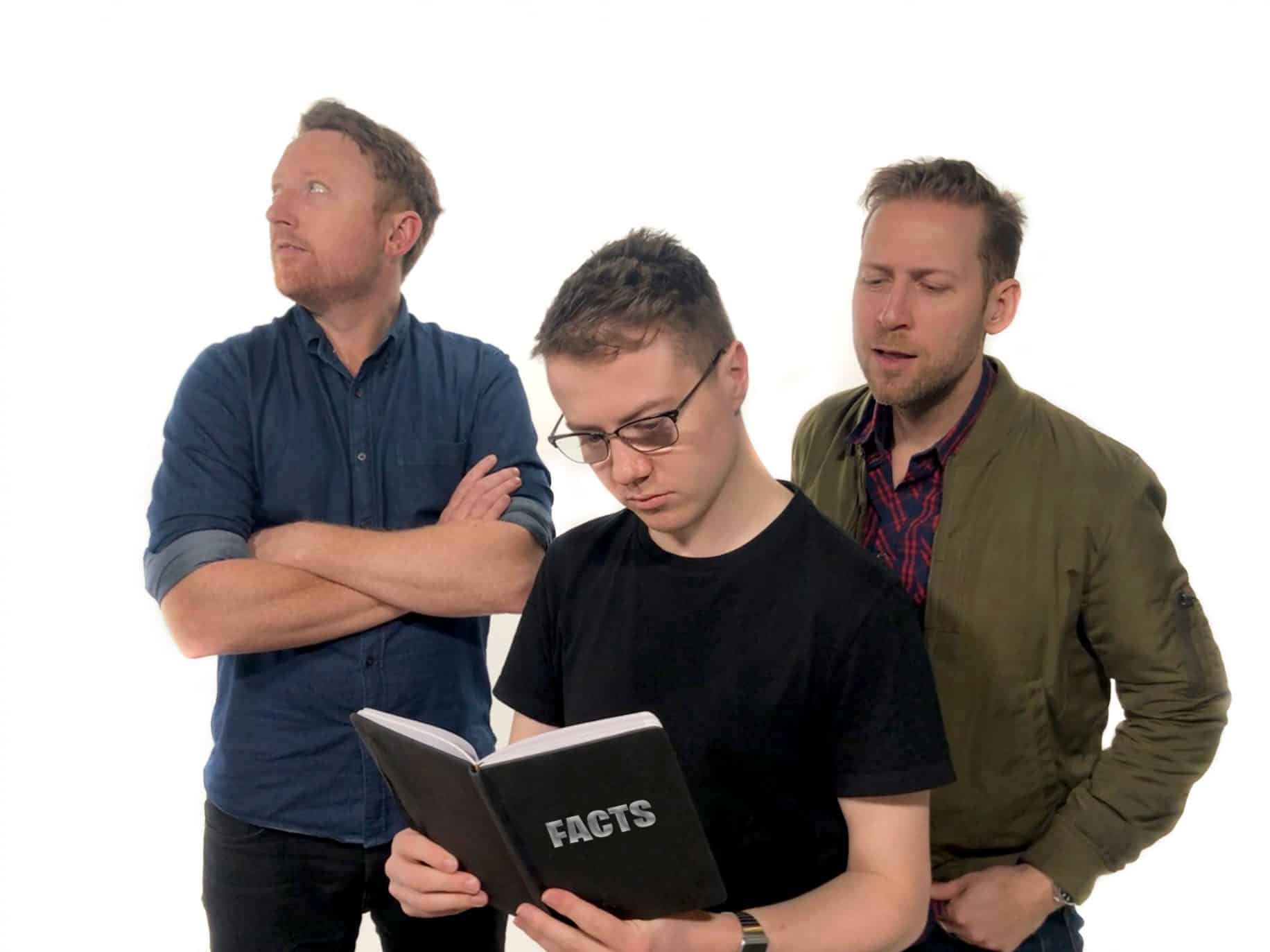 We Fact Up trio: Peterson, Martine and Zwolenski

Eventually though the founders invited a third member back to the team, James Blake, also known as Martine. “Three white Aussie guys didn’t sound diverse enough, so we decided to add a French flavour and James changed his name to Martine.”

The show doesn’t have a set schedule, although Zwolenski said this year they are hoping for a new episode each fortnight.

Zwolenski explained the “Fact” each week is not the magnet for the audience. It is the gags between the hosts – and there is plenty of that each episode before the Fact arrives. Some episodes they pose two questions for discussion.

“Sometimes we might dive straight into the fact, but not often.”

Zwolenski has an audio business background that includes time in community radio, a role at Nova as a roving reporter and he now works at SCA. He’s also spent time on docos at SBS.

Martine is a producer at SCA on Kennedy Molly while Peterson works as a graphic designer and has no real media ambition, according to Zwolenski.

A favourite question featured in one episode was “Who invented the hi-five?” After the episode the trio discovered it has been documented and there was even a special made about the celebratory hand gesture.

Another one was “What does OK stand for?”

Zwolenski’s one warning for new listeners – don’t come hoping to get the answer. “Come for the fun we have along the way.”

Listen to We Fact Up here.

A number of podcast originals have turned up on the December Podcast Ranker top 100.

The highest debut belonged to Schwartz Media’s 7am which entered the chart at #4.

The podcast features a new team for 2020: Schwartz Media has appointed Ruby Jones as host and Osman Faruqi as editor. The podcast has been on a break since December 20 and returns next week.

Read more about 7am here.

Also new to the top 10 was Wil Anderson’s podcast with Whooshkaa, Wilosophy. The most recent guest to feature was Claire Hooper who’s interview with Anderson was published this week. Other recent guests to this popular podcast have been Nelly Thomas, Nath Valvo, Briggs and Scott Pape. 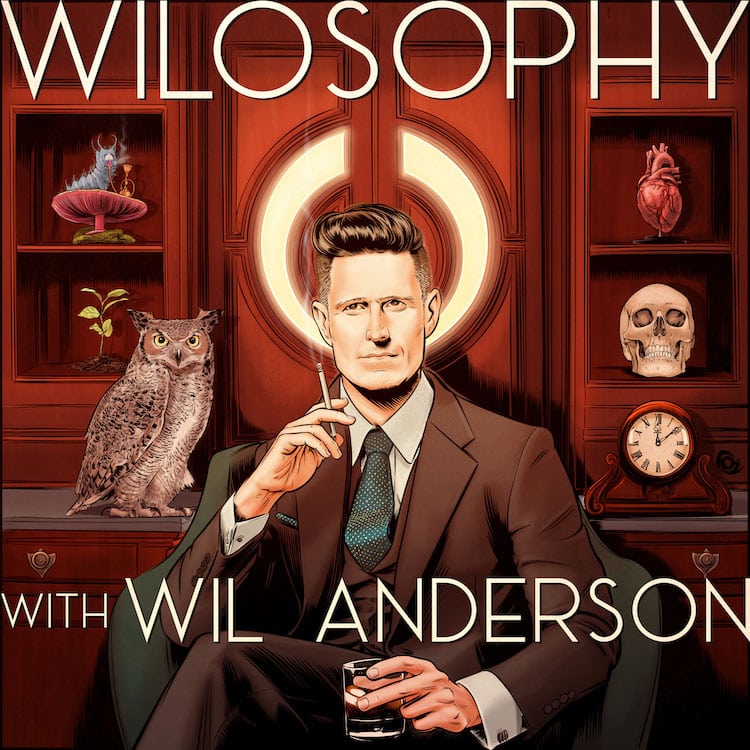 The weekly TOFOP podcast from Anderson and Charlie Clausen also charted, new at #40.

In 2017 Kinderling Kids Radio acquired Babyology to create what it called Australia’s largest digital media company focused on families with young children, The Parent Brand. The Babyology brand now has over 10 podcasts title in its catalogue.

Will Spotify acquire The Ringer?

The Ringer, the US sports-and-culture media company founded by Bill Simmons, is reportedly in talks about a sale to the audio company Spotify — a deal that could be a financial windfall for the site’s founders and help Spotify gain a foothold in sports media, reports The Washington Post. But employees at The Ringer are raising alarms about what it means for their jobs. 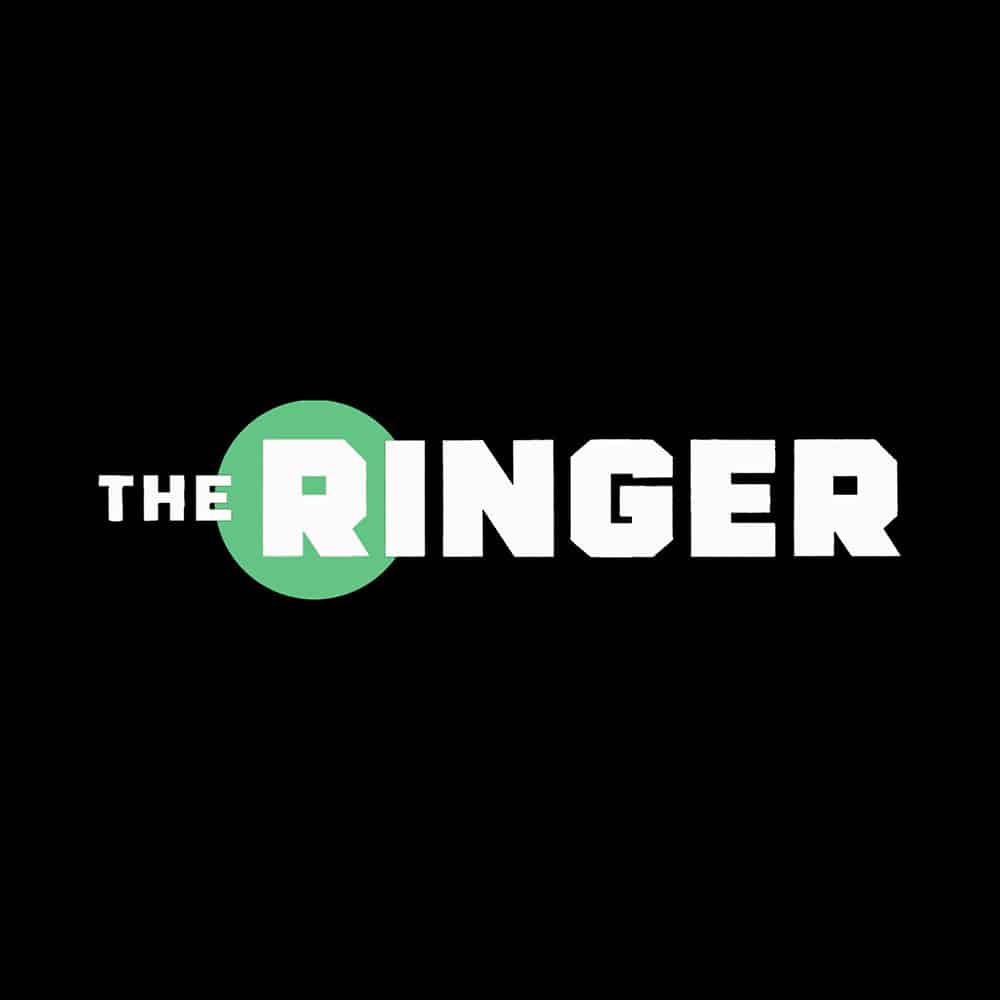 The Ringer was founded by Simmons, the former ESPN columnist and for many years that company’s most high-profile writer. At ESPN, Simmons founded Grantland, the prestige-journalism website that hired big-name writers and specialized in magazine-style feature writing, analytics-driven sports coverage and pop-culture criticism. Simmons and ESPN parted ways in 2015; Grantland was shuttered soon after.

Simmons launched The Ringer the next year, with financial backing from HBO.

Two of the stars of the first season of The Amazing Race Australia on Network 10, Nick and Femi, are launching a new podcast. 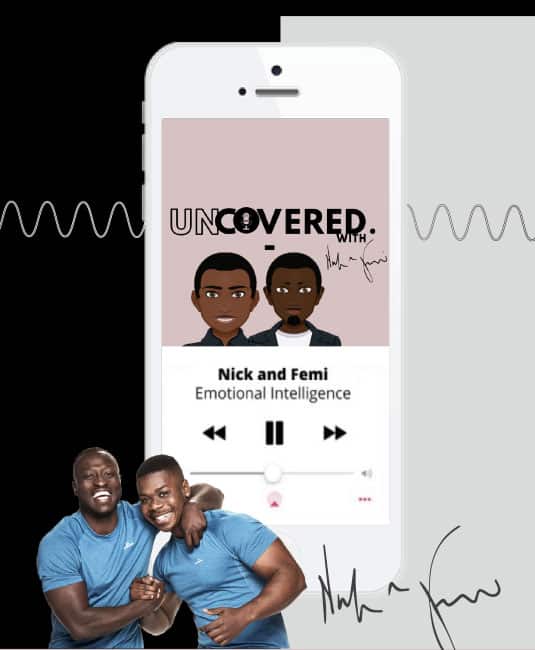 Called Uncovered, the new series will celebrate its arrival at a Sydney launch event in early February. The two mental health professionals will discuss some of the topics around mental health in interviews with industry experts and celebrities.

The duo are part of a fundraiser in Sydney tonight where for just $30 guests can meet and have a wine with cast from The Amazing Race with the funds going to the Australian Red Cross.