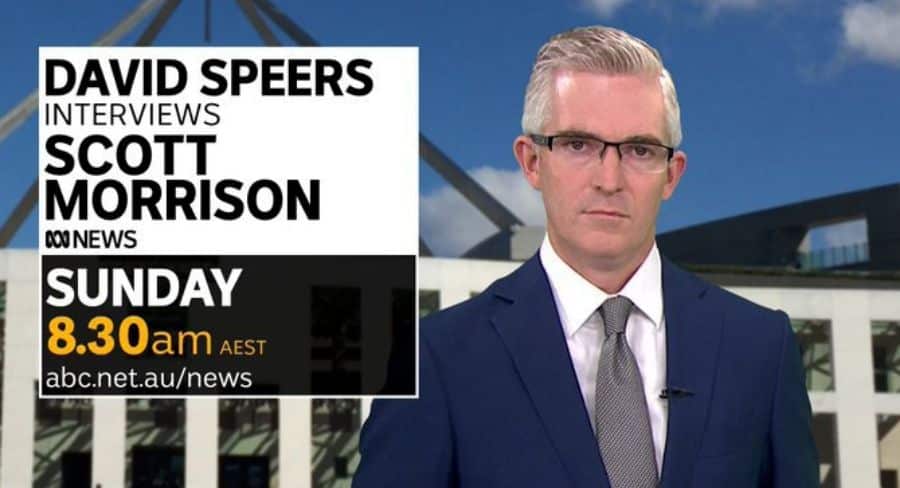 ABC News has won this category for the second consecutive year.

Again our readers have indicated by a big margin that they value the biggest news gathering organisation in Australia and one that is free of many commercial pressures.

That doesn’t mean ABC News doesn’t have to rate well though. The broadcaster and publisher wants to engage with the largest audience it can.

ABC News is the TV channel’s #1 ratings program, or close to it, on most nights of the year.

ABC Radio and the news bulletins and current affairs programs it carries are part of the radio ratings success story on the main metro stations.

ABC News websites ranked #2 in the Nielsen DCR December data with a monthly audience over 10m.

Across December and January, ABC News channel and other ABC platforms were acknowledged by many as having the most comprehensive, and at times only, rolling coverage of the bushfire crisis around the country.

The organisation reported ABC News increased its reach and engagement across all platforms in early January, in some cases breaking records:

The ABC has strengthened its news brand with a number of key appointments during 2019 including David Speers joining from Sky News to host Insiders, and Hamish Macdonald joining from 10 to host Q&A. Both the new hires made appearances earlier this month as part of the bushfire coverage. 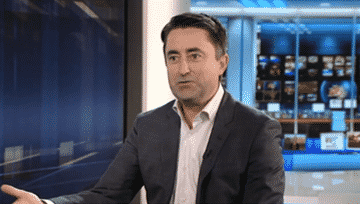 ABC director of news Gaven Morris faces many of the same challenges his counterparts in the commercial world do. “It’s more complicated than it’s ever been as audience habits have changed vastly,” Morris told Mediaweekduring 2019.

Helping navigate those challenges though is the close to $200m the ABC spends on its news division.

Both those positions are also unchanged from the 2018 results.