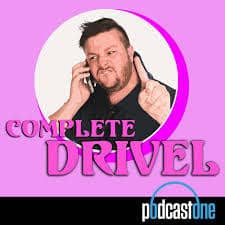 The original introduction to the PodcastOne series Complete Drivel from its host Christian Hull is a short one:

“My name’s Christian. I’m 30, gay and usually like to talk about shit that pisses me off as well as general observations.”

Hull is known to many for his work as a radio producer, YouTuber and comedian. Earlier this year his comedy show Complete Drivel Live toured around Australia.

Although Hull is new to Podcast Ranker this month at #59, he has been a fixture on the iTunes Charts for some time and has released over 200 episodes of Complete Drivel so far.

Hull has spent the last nine years working for SCA as their national digital video producer, creating hours of content for the national Carrie & Tommy Show with The Project‘s Carrie Bickmore and comedian Tommy Little. In his downtime, Hull goes home to his inner-city Melbourne apartment and shoots off-the-cuff videos, producing a few of these a week for his dedicated fan base. His characters, including popular sassy alter-ego Trish, and parenting parodies, have earned Hull over 850,000 online followers and tens of millions of views. 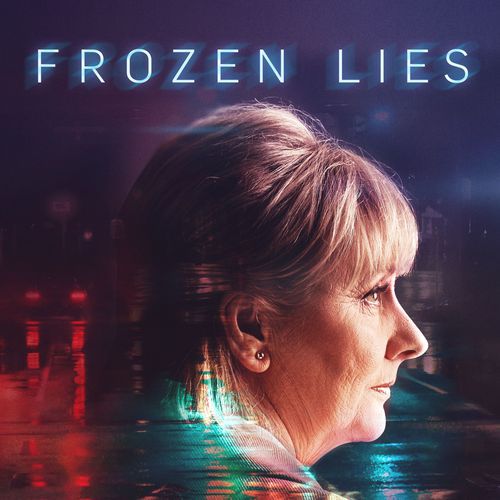 Also making its first appearance in October on the Podcast Ranker chart at #54 is the eight-episode season of Frozen Lies from crime investigator Debi Marshall.

What began with a body in a kitchen freezer led Marshall to a sordid tale of seduction and lies, from Adelaide, to the Outback to the Adriatic Coast. Her investigation is the story of the five-part true crime series on Foxtel; Debi Marshall Investigates Frozen Lies. But the story of murder victim Derrance Stevenson, draws Marshall into the web of one of Australia’s most terrifying network of paedophiles, known colloquially as The Family.

The Nova/Acast podcast series reveals Marshall’s investigative process and provides additional material to the TV series, while also following new leads as she chases fresh information, tries to lift suppression orders, and attempts to bring justice for the victims. 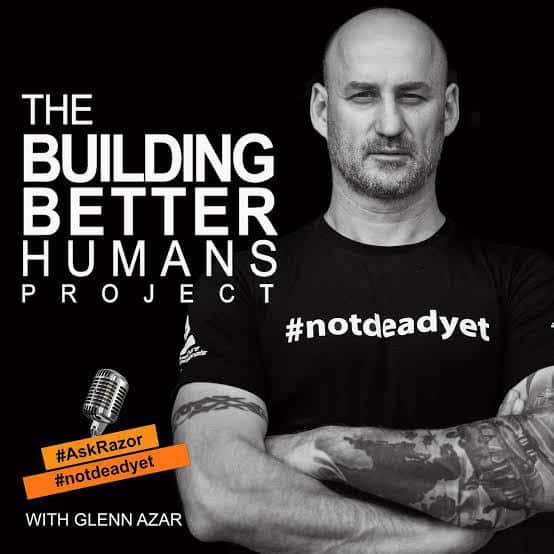 The latest episode in Glen Azar’s personal improvement series dropped this week – it was called You’re Not Entitled to Success. The seven-minute episode was a “midweek motivation episode”. While Azar’s recordings are mostly under 20 minutes, there are plenty of them. In the past month alone he has released 20 episodes. All up he has delivered close to 400 since launching.

Azar offers inspiration, tips and advice to help people conquer life, one day at a time. He is a former soldier, boxer and Helicopter Evacuation Medic who now runs an adventure business called Adventure Professionals. He uses his background, knowledge and lived experiences to share authentic tips that are useful, usable and implementable immediately to give listeners a boost in every area of life. 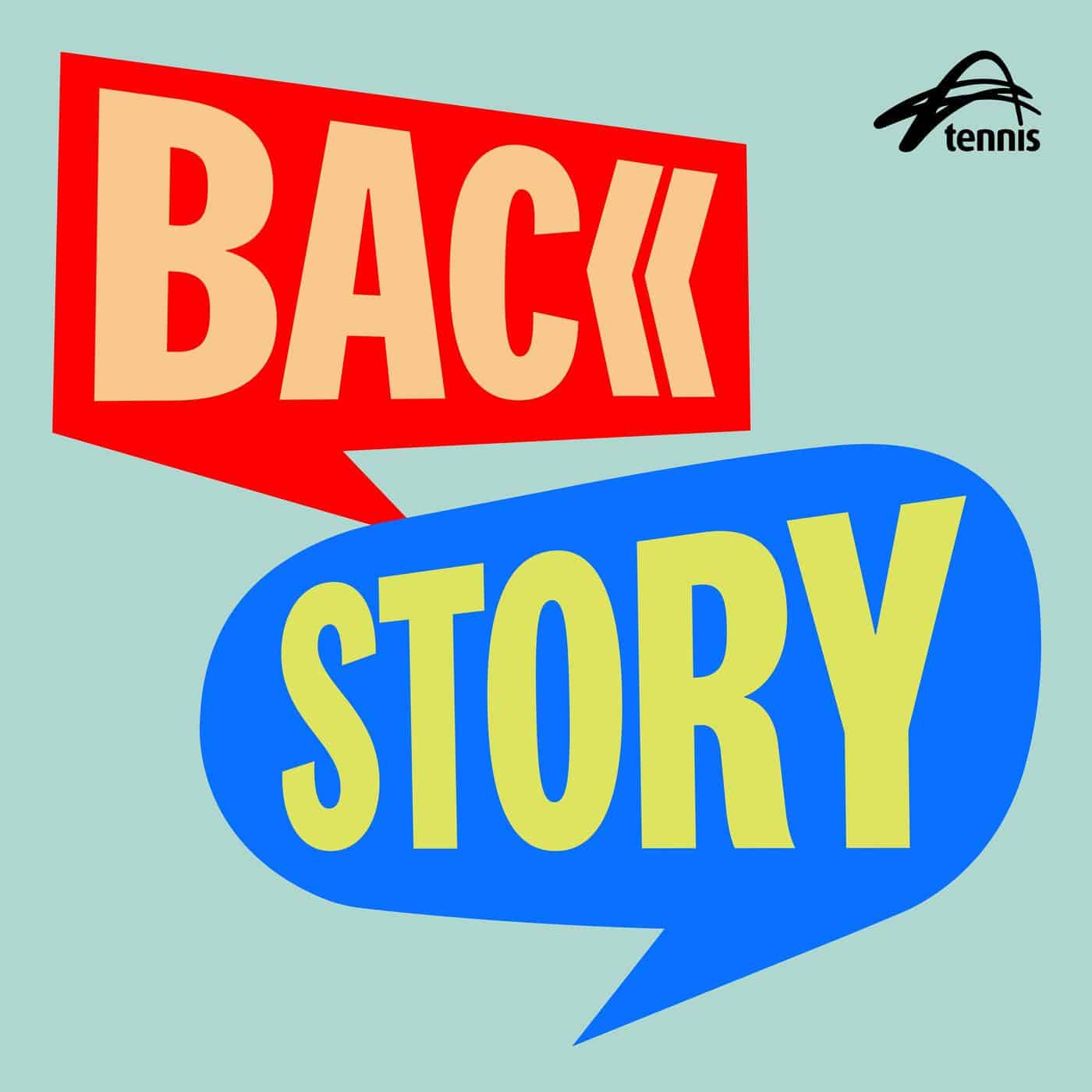 The opening episode of a new series, Backstory, from Tennis Australia is called A Movie and a Sleeping Pill.

It examines the 1959 Davis Cup Challenge Round, which became known as Fraser’s Cup, as Neale Fraser led Australia to a 3-2 victory over the United States in New York.

However, his ace was veteran left-hander Neale Fraser.

In exclusive interviews, Fraser and Laver recount their memories of how Fraser went to extraordinary lengths to prepare for the final leg.

The podcast series, produced by Tennis Australia, ventures behind the headlines to divulge what went on behind the scenes.

Listen to Back Story here.

7am gets new team at Schwartz Media 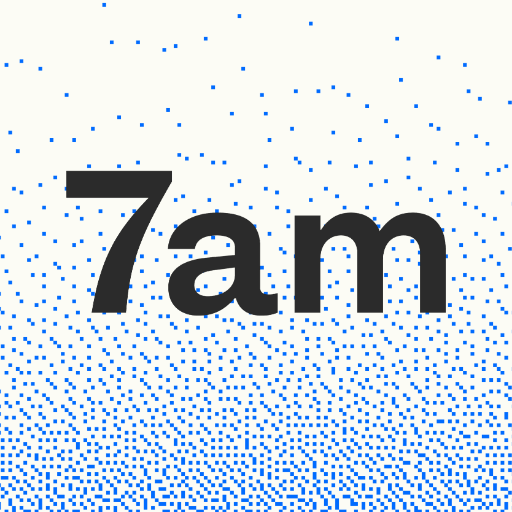 Schwartz Media has announced that 7am will return in 2020 with Ruby Jones as host and Osman Faruqi as editor.

Jones has worked as a journalist at the ABC since 2012, where she has been on the national reporting team and hosted the seven-part investigative podcast series Unravel: Barrenjoey Road. Jones is currently writing a book based on the series, and is a finalist for best radio feature at this year’s Walkley Awards. 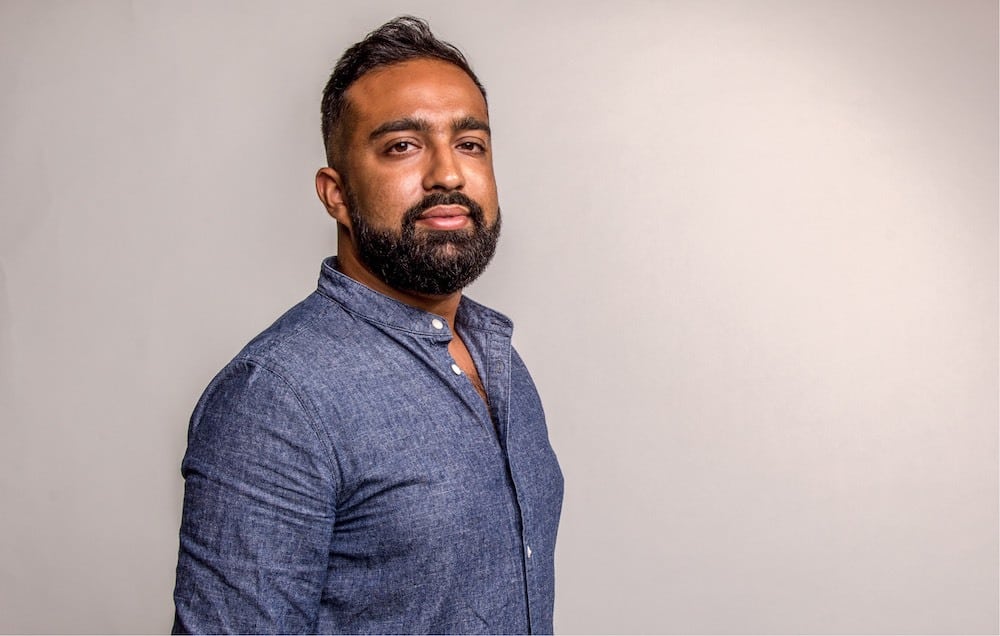 Jones said: “I’m looking forward to joining Schwartz Media as the new host of 7am. I’m so excited to be part of the team and build on the insightful, smart and relevant news and analysis that 7am delivers every morning.”

New editor Osman Faruqi is currently the deputy editor of ABC Life and an award-winning reporter with the ABC’s investigative audio program, Background Briefing. He is the former political editor at Junkee, and is currently writing a book on racism and the far-right in Australia.

Faruqi said: “I’ve been a big fan of 7am since it launched and have been lucky enough to be a guest on it once already. The team has done a brilliant job in creating a new journalism product that is already resonating strongly with audiences and I can’t wait to help take it to the next level.”

The editor-in-chief at Schwartz Media, Erik Jensen, who has edited 7am since its launch, said: “Ruby Jones and Osman Faruqi are two of the most exciting journalists working today. Together they will deepen the way 7am tells stories, and stretch the scope of what we do on the podcast. They think about Australia the way it needs to be thought about, and will be a key part of your morning routine.”

Elizabeth Kulas, the award–winning journalist who hosted 7am for its first year, has decided to move on. Erik Jensen said: “Elizabeth Kulas did an extraordinary job helping to launch 7am – and I can’t wait to see what she does next.” 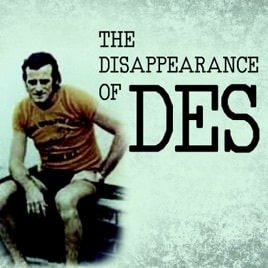 Following the success of The Disappearance of Des podcast, Nova Entertainment has launched the Missing Person’s Podcast Network, a platform dedicated to podcasts that tell people’s stories and help families find answers about their loved ones.

The Missing Person’s Podcast Network will launch podcasts that allow family and friends to tell the stories behind the people that go missing, and rather than investigating disappearances, aims to spread the word to help loved ones get the answers they desperately need.

In August this year, Nova Entertainment launched a new true crime podcast series, The Disappearance of Des, coinciding with the 40-year anniversary of one man’s disappearance. The podcast launched during National Missing Persons Week, to support and raise awareness for this yearly event. Family and friends tell Des’ story leading to the discovery of startling new evidence that put the disappearance before a coroner for the first time, 40 years later, and lead the family one step closer to answers.

Jay Walkerden, Nova Entertainment head of podcasting said, “We know how powerful audio is to share stories. The Missing Person’s Podcast Network provides an opportunity for our audience to listen and share these podcasts with friends and by doing so they are helping as someone may know something.”

With over 2,600 long term missing people, The Missing Person’s Podcast Network has released two podcast series, The Disappearance of Des and What Happened to Zac? and will continue to release further podcasts, to allow families to tell their stories in the hope that by listening and sharing, this could help. 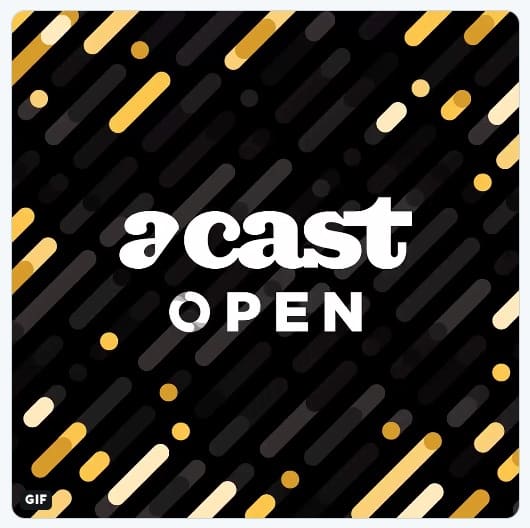 Acast is launching Acast Open – bringing the world’s most sophisticated podcast hosting engine to every podcaster, big and small. For the first time, any podcast of any size will be able to access the best tools in the industry.

Acast Open is a new product for anyone looking to create their own podcast for the first time, or who want to take the next step in their podcasting journey. They can choose from Acast Open’s three service tiers, one of which – Starter – is free.

Podcasters will get access to market-leading metrics and the smoothest hosting experience, while exclusive functionality such as automated episode transcription and the Snipper audiogram tool.

The move follows Acast’s acquisition of technology company Pippa earlier this year, which has now been integrated into the Acast platform. The Pippa brand will no longer exist.

All Acast Open subscribers — including former Pippa users who have been automatically migrated to the platform — will receive access to Acast’s world-class tech stack, which now includes the slick product suite built by Pippa.

Johan Billgren, Acast co-founder and CPTO, said: “Acast is the only truly global, end-to-end podcast platform that can take creators from bedroom heroes to worldwide success stories. Now we’re putting the same tools we’ve built for the world’s biggest and best podcasts and publishers into the hands of every podcaster on the planet.”