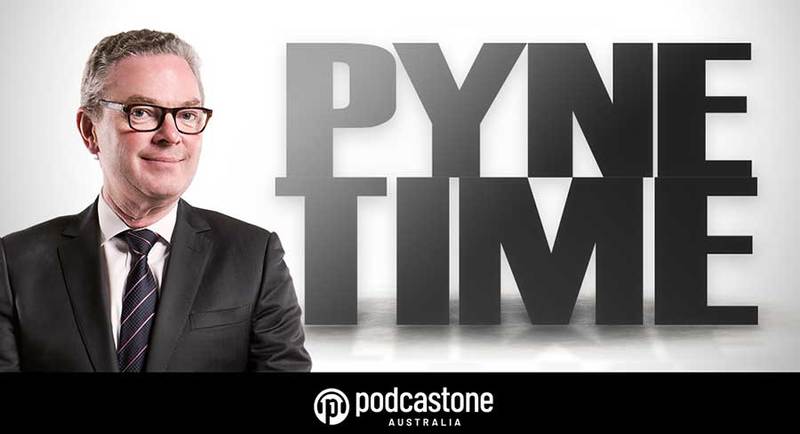 Former Australian Defence Minister Christopher Pyne was no stranger to receiving a barrage of questions during his career in politics. Now out of the firing line and over to sitting in the interviewer seat, Pyne will launch the second season of Pyne Time in January 2021 on PodcastOne Australia.

“I’m looking forward to releasing the second season of Pyne Time soon. I’m going to cast a spell over my super interesting guests and get them to reveal a little of themselves that no one knew before. Just like the first season! It’s just the thing to liven up your summer,” Pyne said.

SCA head of podcasting – PodcastOne Australia, Grant Tothill, said: “Christopher has a very unique approach to his interviews that always has his guests revealing more than they would like… it’s the “Pyne effect” that makes Pyne Time such a fascinating listen.” 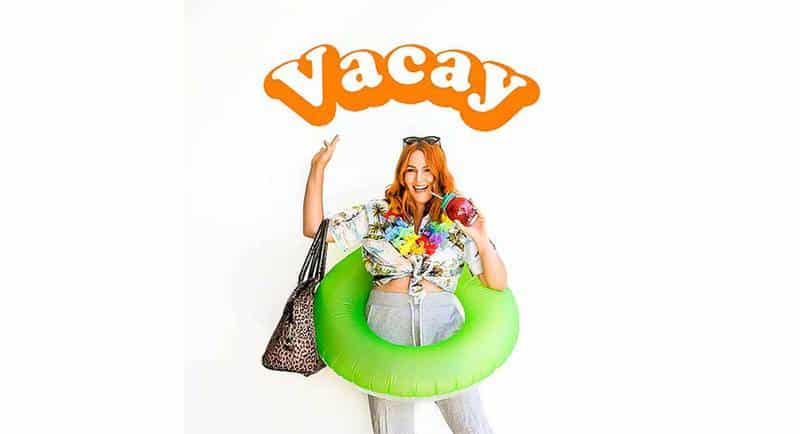 With closed borders, lockdowns and uncertainty, Aussies with a lust for adventure have largely had to cancel their plans. Just because people can’t travel like they used to doesn’t mean they can’t go on an audio vacation.

In each episode Hamilton chats to a special guest to hear all about their sexy, wild, scary, romantic, sad, thrilling and definitely shitty escapades from their travels.

The premiere episode kicked off on November 18th with internet sensation, Flex Mami, where she unpacked her horror journey to Ghana which was fraught with every kind of mishap you could think of. She also accidentally got a UTI by incorrectly using a robot toilet in Korea (you’re going to have to listen to get that full story). The second episode featured comedian Sam Taunton who tells a travel tale of a very unfortunate run-in with some pervy pigeons who made their way into his hotel shower in India.

Vacay releases new episodes every Wednesday and can be streamed on all podcast platforms including Spotify, Apple Podcasts, Google Podcasts, Pocket Casts and more. 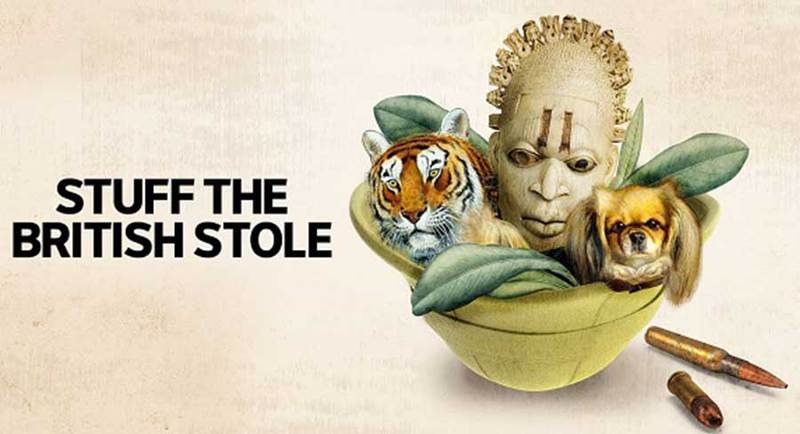 New from the ABC are the series Stuff The British Stole and Thin Black Line.

Stuff The British Stole is the story of colonialism, told through stuff… Award-winning journalist, podcaster, forthcoming RN weekend host and author Marc Fennell takes listeners on a globetrotting account of history as he traces the journeys of artifacts from across the world and how they’ve come to be housed in British museums and galleries.

Fennell is calling Stuff his “favourite” series so far, selecting one artifact each episode and then being taken on a wild, evocative, sometimes funny, often tragic adventure of how it got to where it is today.

“I realised these objects were a great doorway into our history, my history, Australia’s history, and the history of dozens of countries,” said Fennell.

For a story on Australian soil, you can now hear the full series of Thin Black Line, presented by Walkley Award-winning investigative journalist Allan Clarke (Unravel True Crime: Blood On The Tracks).

The podcast returns to the scene, on a spring afternoon in Brisbane’s Musgrave Park, as 18-year-old traditional dancer and amateur boxer Daniel Yock is drinking with his mates. When a police van arrives, the mood suddenly changes, triggering a dramatic chain of events. Thin Black Line is a deep dive into what happened that day — according to the one eyewitness who saw it all unfold, speaking publicly for the first time in almost three decades. 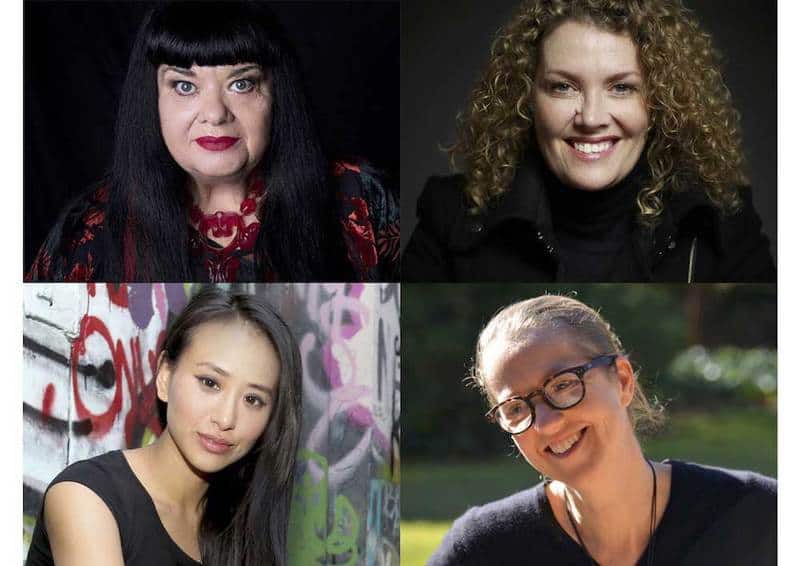 “For anyone interested in the screen or broadcast industries, this series is a must. The conversations provide a rare, fascinating glimpse into how our best creators make the brilliant work they do. It’s intimate, entertaining, inspiring as well as really practical,” said AFTRS CEO Nell Greenwood. 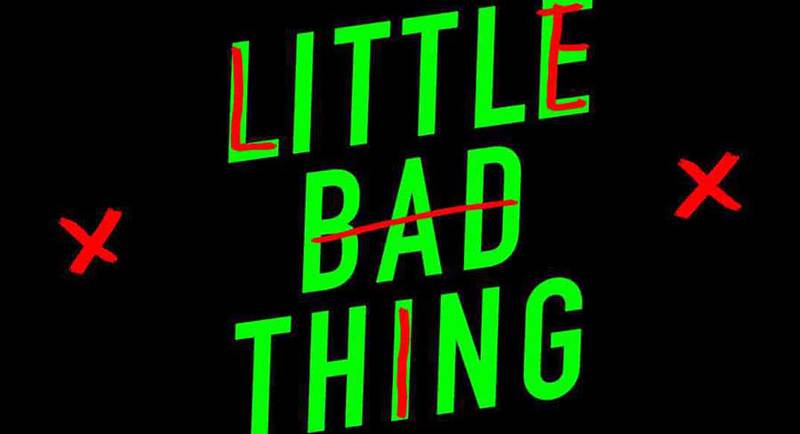 The Ethics Centre has launched its first podcast series, Little Bad Thing which explores the choices people wish they could undo and dissects the confusion and pressure of making decisions in hard moments.

From art cheats, bad breaker-upperers and selfish house guests, to vigilante warriors, being bystanders and accidentally starting riots, Little Bad Thing is promising a gritty, funny and intimate exploration of the little decisions that keep us up at night.

Eleanor Gordon-Smith, a 28-year-old Australian philosopher, journalist, and fellow of The Ethics Centre, hosts the eight-episode series. Currently at Princeton University, her work has appeared on This American Life and NPR.

Gordon-Smith interviews real people and tries to make friends with, laugh at, and learn from our worst decisions, sifting through concepts of lying, cheating, consent, blame and forgiveness.

“Most of the interesting stuff doesn’t happen under ideal circumstances – it happens in the dark, with the little lapses we’re taught to be ashamed of, to forget, or to write off. Little Bad Thing and the people who shared their stories with me bring those things to the surface.

“We’re all so busy concealing our mistakes for fear of judgement that we forget that other people have made the same ones, and that there can be insight and connection in talking about them,” said Gordon-Smith.